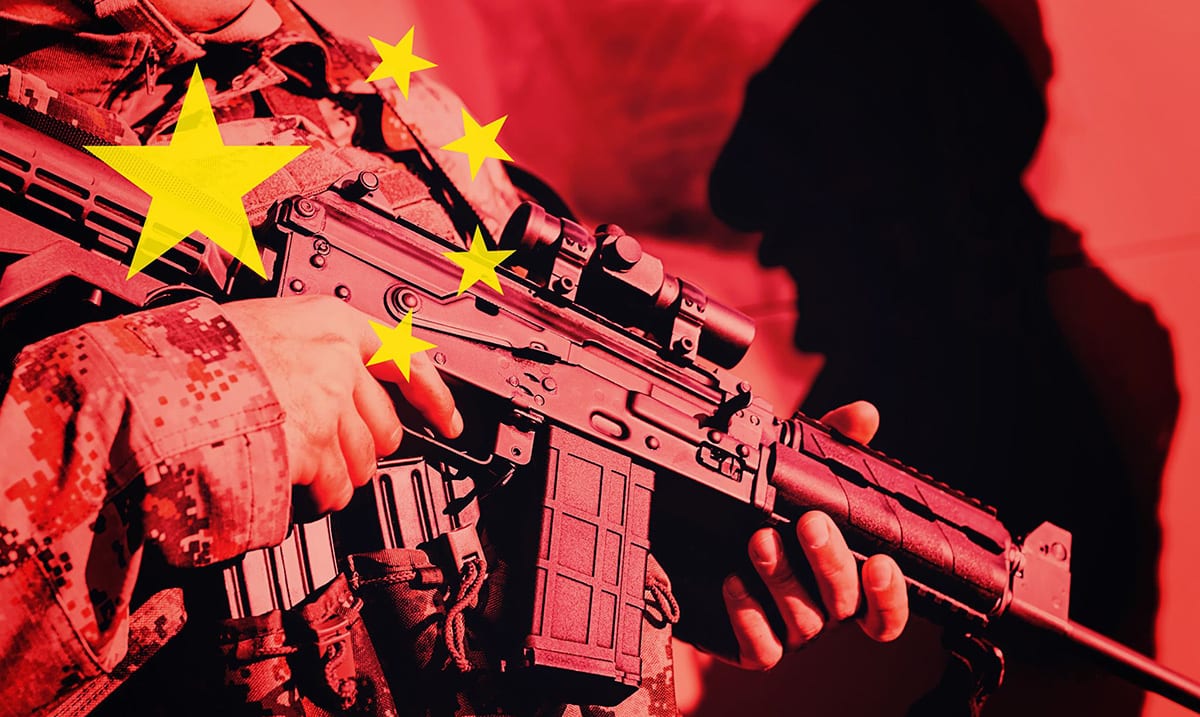 While we do not want a war of any kind with China, some believe it has been coming for a long time now. With tensions rising once again, lots are considering that it may end up happening much sooner than most realize.

Actually, according to Florida’s Representative Ted Yoho who happens to the top Republican on the House of Foreign Affairs subcommittee for Asia, it could be almost unavoidable. Ted Yoho when speaking to The Washington Examiner said that he predicts there will be ‘a clash within the next three to six months’ and that as a result, people will die. Basically, this man thinks that China will ‘ram one of our ships and say it was a mistake.’ This an attempt to see just what they can get away with.

The Washington Examiner wrote as follows on their speaking with Yoho:

President Trump has deployed tariffs in pursuit of a trade deal with China, angering Beijing. And China’s espionage efforts in the United States are so extensive that FBI officials are opening “a new China-related counterintelligence case about every 10 hours,” according to FBI Director Christopher Wray.

Chinese officials maintain that Trump’s team is misjudging and ultimately smearing their government.

“The current China policy of the U.S. is based on ill-informed strategic miscalculation and is fraught with emotions and whims and McCarthyist bigotry,” Chinese Foreign Minister Wang Yi said Thursday. “If the U.S. lacks confidence, openness, and inclusiveness to such an extent, and chooses to conjure up ‘China Threats’ of various kinds, its paranoia may turn into self-fulfilling prophecies at the end of the day.”

Such statements lack credibility, in Yoho’s mind, because China has deployed military assets to artificial islands in the South China Sea. Those fortifications have expanded in the years since Chinese General Secretary Xi Jinping told Barack Obama during a visit to the White House that “China does not intend to pursue militarization” of the artificial islands.

All of this coming as we’re also seeing headlines like “A financial war with China could be brewing on top of the trade war” and other things of the sort. This signifying that well, tensions are as high as they may seem to be. Things really seem to be ramping up when it comes to the US and China about how they take one another and this could go a number of ways.

NY Times wrote as follows on some of the tension we’re seeing:

One by one, the United States has hit at the core tenets of Xi Jinping’s vision for a rising China ready to assume the mantle of superpower.

In a matter of weeks, the Trump administration has imposed sanctions over punitive policies in Hong Kong and China’s western region of Xinjiang. It took new measures to suffocate Chinese innovation by cutting it off from American technology and pushing allies to look elsewhere. Then, on Monday, it challenged China’s claims in the South China Sea, setting the stage for sharper confrontation.

“The power gap is closing, and the ideological gap is widening,” said Rush Doshi, director of the China Strategy Initiative at the Brookings Institution in Washington, adding that China and the United States had entered a downward “ideological spiral” years in the making.

“Where’s the bottom?” he asked.

For years, officials and historians have dismissed the idea that a new Cold War was emerging between the United States and China. The contours of today’s world, the argument went, are simply incomparable to the decades when the United States and the Soviet Union squared off in an existential struggle for supremacy. The world was said to be too interconnected to easily divide into ideological blocs.

What do you think could be to come in the future? I for one am not sure. When it comes to things like this you never really know. We could resolve our issues without much trouble or we could end up facing something enormous, that just depends on how things play out.