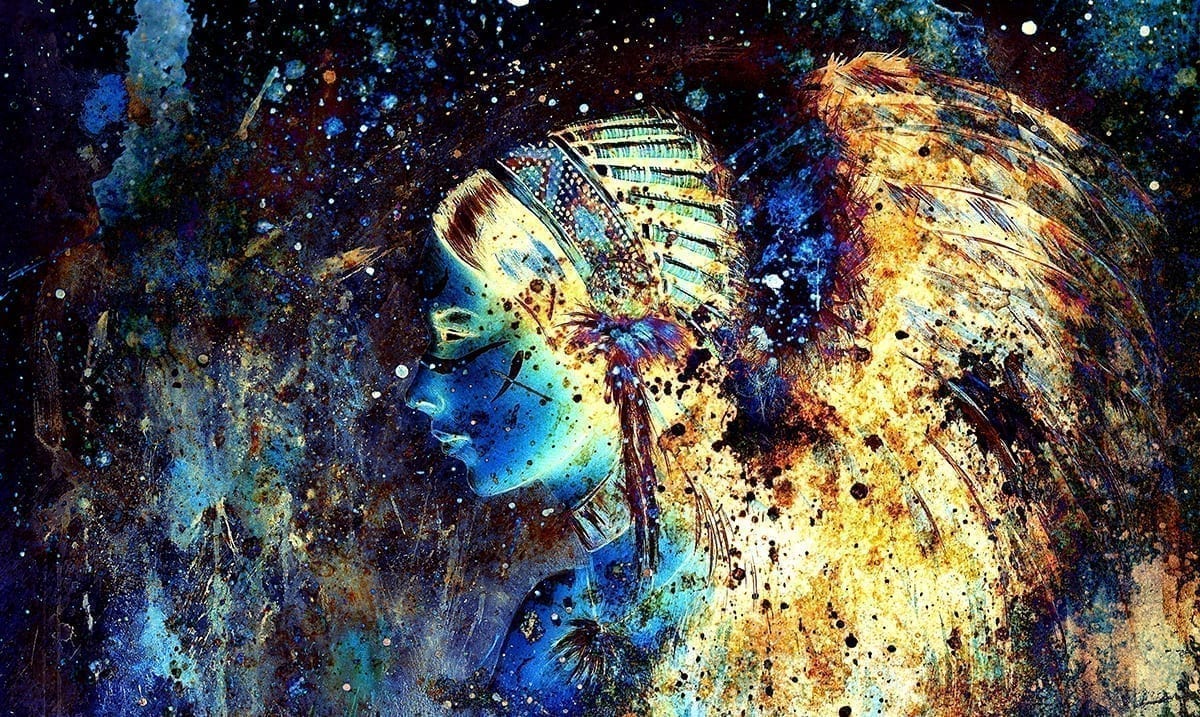 Law Back In The 1970s Caused Mass Sterilization Of Native Americans, History Most Refuse To Talk About

While we’ve heard stories of the things Native Americans went through in the past here in America, a lot of it has been filtered through. One of the things most people are seemingly unaware of is something that happened back in the 1970s and well, it will likely blow your mind.

Chances are you didn’t hear about this in History class although, you should have. Things like this need to be taught, and we should be aware of them so that we do not make such dangerous and horrific backtracks in the future. In the 1970s Native American women were coerced into sterilization and it was not okay and still is not okay.

I recently read an article written on this topic by Sally J. Torpy that was posted by Berkeley in the past and it really got me thinking. Reading this article brought up a lot of emotion for me and really put things into perspective as far as how women of the past had to deal with such hardships, especially those who were of color be that Native Americans, Hispanics, blacks, and so forth. This coerced sterilization was a violation of these women’s rights, and they in many cases felt they had no choice or were not told of the situation at hand at all.

These women were sterilized ‘often without full knowledge of the surgical procedure performed on them or its physical and psychological ramifications.’ Could you imagine? My heart aches for any woman who had to experience this back then. According to Time Magazine over a six-year period following the ‘passage of the Family Planning Services and Population Research Act of 1970’ doctors managed to literally sterilize 25 percent of Native American women who were of childbearing age. This meaning women between the ages of fifteen and forty-five!

The Center for Bioethics and Human Dignity wrote as follows on this topic:

When she was 20 years old, a Native American woman underwent a total hysterectomy by an Indian Health Service (IHS) physician for unconvincing indications.[2] Her experience came to light when she visited Dr. Connie Pinkerton-Uri, a physician of Native American heritage in the 1970s. Two other young women in Montana needed appendectomies and also received “incidental” tubal ligations. Were these merely aberrations or the first examples of a disturbing pattern? Bureau of Census Reports explicitly documented a steep decline in childbirth for diverse Native American tribes comparing birth numbers from 1960 through 1980.[3] The three examples were, unfortunately, merely the tip of the iceberg.

On November 6, 1976, the Government Accounting Office (GAO) released the results of its investigation into similar events at four of twelve IHS areas (Albuquerque, Aberdeen, Oklahoma City, and Phoenix). Records verified that the IHS performed 3,406 sterilizations between 1973 and 1976.[4] “Tip of the iceberg” is indeed an appropriate metaphor. Per capita, this figure would be equivalent to sterilizing 452,000 non-Native American women.[5] Albuquerque contracted out their sterilizations to local, non-IHS physicians; therefore their region inaccurately added zero procedures to the government count. Independent research estimated that as many as 25–50% of Native American women were sterilized between 1970 and 1976.[6] Independent verifications were critical. The GAO did not interview a single women subjected to sterilization. The GAO also admitted that “contract” physicians were not required to comply with any federal regulations (including informed consent) in the context of these surgical procedures. Study of consent forms utilized revealed that three different forms were in use. It also appeared the “consent,” in many instances, was obtained through coercion.

What may be the most disturbing aspect of the investigations followed: it was physicians and healthcare professionals in the IHS who coerced these women. It was they who abandoned their professional responsibility to protect the vulnerable through appropriate, non-eugenic indications for surgery and informed consent prior to the procedures. On a Navaho reservation alone, from 1972–1978, there was a 130% increase in abortions (a ratio of abortions per 1000 deliveries increasing from 34 to 77).[7] The same study demonstrated that between 1972 and 1978, sterilization procedures went from 15.1% to 30.7% of total female surgeries on that one reservation. Healthcare professionals’ coercive tactics included the threat of withdrawing future healthcare provisions or custody of Native American children already born—if consent for sterilization was withheld.[8] The scandal of this replay of earlier twentieth-century eugenic programs and genocidal tactics led to a congressional hearing (Senator James Abourzek, Democrat, South Dakota), but little else in terms of publicity, justice, or public outcry. It has also not been scrutinized from a careful bioethical perspective.

While this might be something from the past that many want to forget, there is no denying what these women went through. Some were seemingly told they would never see their kids if they didn’t sign forms to get this procedure done and that in itself is tear-jerking. Instead of providing these women with the healthcare, they needed they were preyed upon and used for some kind of sick agenda.

While a lot of people say this issue is not present anymore, some claim it is. Indigenous people seem to be dealing with a lot even now. Actually, if you have time watch the video below so that you can get some insight about that. This in itself is truly mind-blowing.