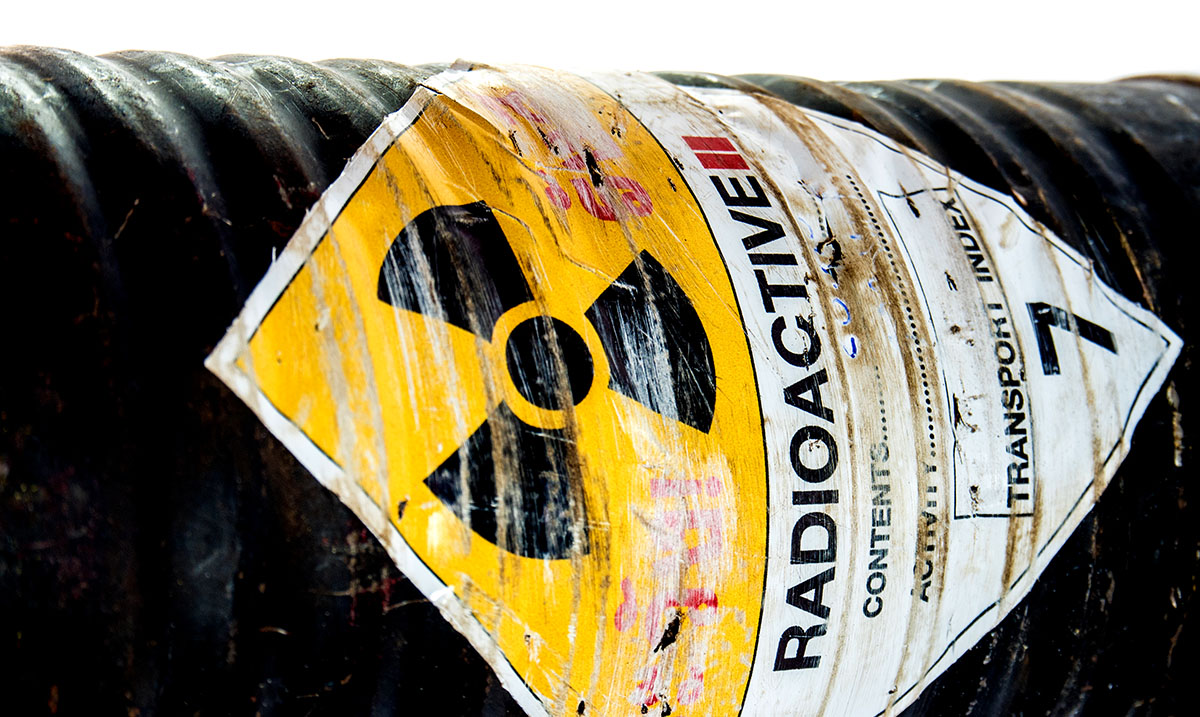 When it comes to lasers there aren’t many people who know more about them than Gerard Mourou. His work with lasers has won him a Nobel prize and could in the future solve a ‘crisis’ that many countries are seriously feeding into.

For those who do not know, nuclear energy is something that a lot of different countries use or rely on to some degree. Using nuclear energy on any level results in radioactive waste that most people don’t want to acknowledge which is where the ‘crisis’ comes in. Since some forms of radioactive waste can exist for 24,000 years before properly being disposed of is even an option tons upon tons are piling up.

For now the radioactive waste we end up with is stored and those in charge of it hope to figure out a means of dealing with it but, we don’t have many options in that area. This is where Gerald Mourou comes in. He when accepting a prize at the Nobel awards mentioned that he could in the future using lasers cut the lifespan of nuclear waste from ‘a million years to 30 minutes.’ This is a huge statement to make and one that could literally change the world if followed through on.

Mourou told The Conversation as follows on the topic:

It all started with an accident: at the beginning of the use of this laser, a student was setting up his experiment, to align the laser. Suddenly “pof”, he takes a laser shot in the eye! He was taken to the hospital and when the intern examined him, he exclaimed: “Amazing! What is it like a laser? The eye was damaged, but here the wound was “perfect”. That is, there was a spotless, clean spot around, whereas usually, a laser-induced lesion looks like a volcano. It was thought that there was material to try this technology in the field of ophthalmology. Two or three days later, the doctor phoned me asking me to be part of our team, and we worked together to develop this technique.

An idea for nuclear waste

The one that is particularly important to me is the treatment of radioactive waste with our laser techniques. Let me explain: take an atomic nucleus: it is composed of protons and neutrons, if we put a neutron in addition or if we remove one, it changes absolutely everything. It is no longer the same atom, its properties will then totally change. The lifespan of this waste is fundamentally changed: it can be reduced from one million years to 30 minutes!

This is really what keeps me dreaming: all future applications of our invention. When we work, it’s the passion that drives us, not the hopes of the Nobel Prize. It is our curiosity that we must satisfy. After my price, I will continue!

While quite a confusing idea, it is one that could make sense. If anyone could make this work, it’s Mourou. With some material already being able to go through irridation process with these lasers, who knows what the future could hold. Even cutting the life of nuclear waste down on any scale will be a huge feat. Perhaps in the future, this surplus of nuclear waste we all have lying around will be no more. Wouldn’t that be nice?