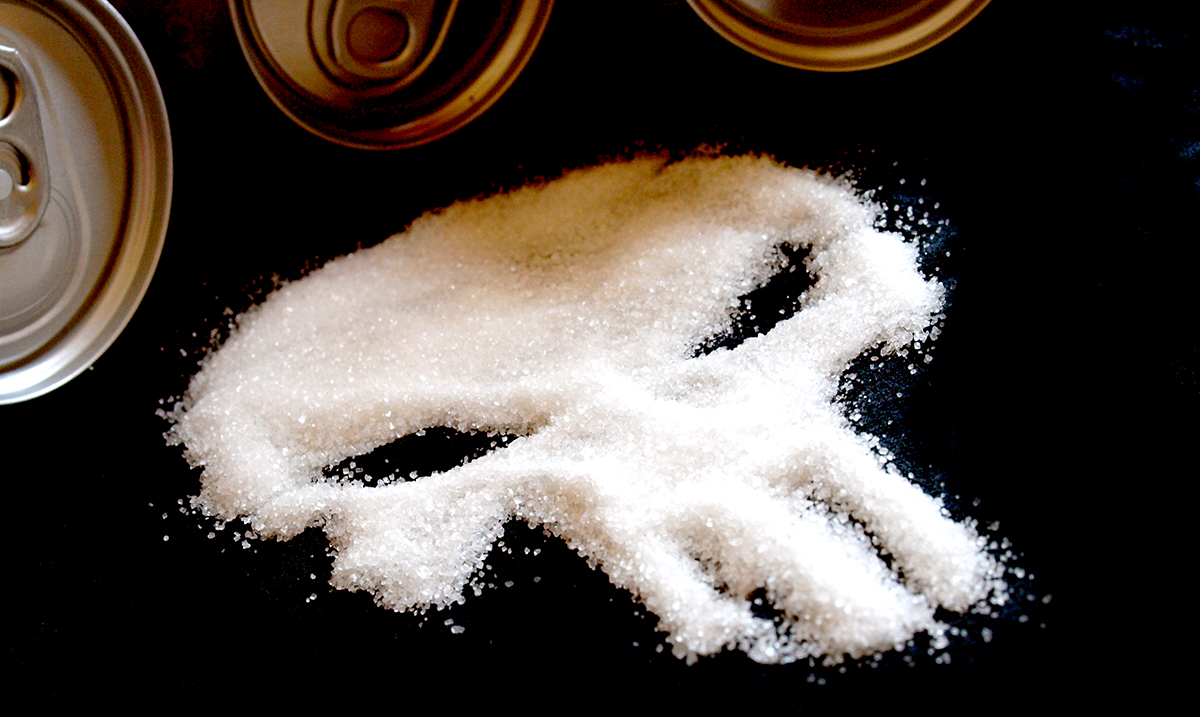 Almost everyone has a favorite soda or beverage they love, regardless of whether it’s Coca-Cola, Diet Coke, or even Kool-Aid. And while we all likely believe that some are superior to others, even when it comes to our health, a recent study seems to debunk that.

Long ago when diet sodas first emerged, they were thought of and even marketed as health drinks. While we now know that to be false, most people presume that less sugary soda is a safer bet than the sugary alternative.

Unfortunately, that simply is not the case.

In a study published in JAMA Internal Medicine, researchers discovered that when we drink two or more servings of sugary or even diet soft drinks per day, compared to one or less, we are at higher risk for early death.

To come to these conclusions, researchers from the International Agency for Research on Cancer followed 451,000 adults from 10 European countries. Of those participants, none of them had heart disease, diabetes, cancer, or stroke. They followed these individuals for 19 years, making this study the first of its kind ever carried out in Europe.

What they found was that those who consumed two or more sugary drinks daily were at higher risk for digestive disease, liver problems, pancreas problems, and more. Those who drank the same amount of artificially sweetened sodas were at a higher risk of dying of circulatory disease.

Another thing worth mentioning was the fact that those who consumed two or more sugary drinks per day increased their risk for early death by as much as 63% in women, and 29% in men.

The researchers did mention that this could be because drinking soft drinks could be tied to other unhealthy habits.

“In our study, high soft drinks consumers had a higher body mass index (BMI) and were also more likely to be current tobacco smokers,” explained lead researcher Neil Murphy.
“We made statistical adjustments in our analyses for BMI, smoking habits and other mortality risk factors which may have biased our results, and the positive associations remained.”

However, despite all of that, they still believe that the study showed a clear link between soda and soft drink consumption and early death. “This study found that consumption of total, sugar-sweetened, and artificially sweetened soft drinks was positively associated with all-cause deaths in this large European cohort; the results are supportive of public health campaigns aimed at limiting the consumption of soft drinks,” the researchers concluded.