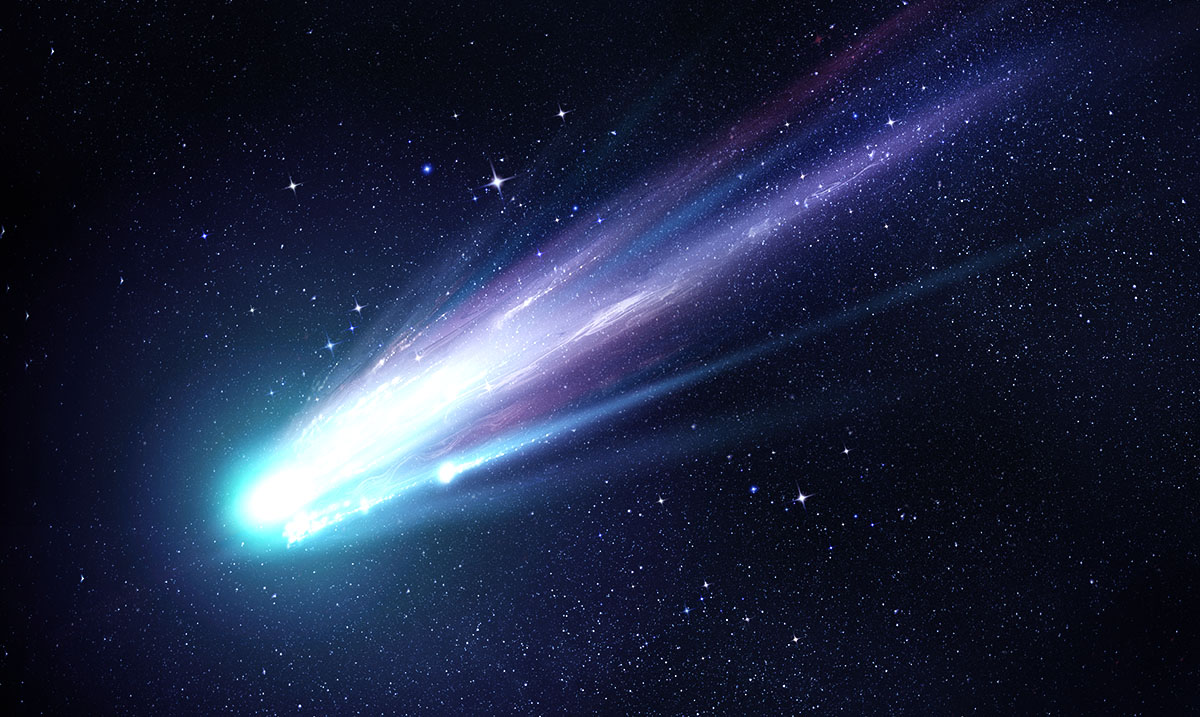 Largest Comet Ever To Enter Our Solar System In 10 Years

The largest known mega comet has been discovered by astronomers, and it could be 1,000 times larger than typical comets. And while we can’t see it just yet- we will be able to soon!

Bernardinelli-Bernstein, which is named after the student, Pedro Bernardinelli and professor Gary Bernstein from the University of Pennsylvania that discovered it, is said to be between 62-123 miles in diameter. The department announced its amazing discovery in June and speculate that it will be visible by amateur telescopes in 2031.

The current size estimates are a bit rough though, as the comet is still quite a long distance from Earth, which means its size is being calculated based on the amount of sunlight it reflects.
And even though the comet will be closer than ever in 2031- it will likely still be quite a distance away.

The comet is also known as C/2014 UN271 and has been making its way towards our solar system for millions of years. It was found in six years of data that had been collected by the Dark Energy Camera, located on the Victor M. Blanco 4-meter Telescope in Chili.

As it gets closer and closer, the comet is said to develop the recognizable coma and tail of a comet.

The Smithsonian reported that Meg Schwamb from Queens University told Gizmodo that she is looking forward to the “fireworks,” because the comet could end up breaking into pieces as it gets closer and closer to us. Unfortunately, since comets are so unpredictable, there is no telling what it could do.

Astronomers believe that the comet originated from the Oort Cloud, which is a mysterious region of ice and rocks that surrounds our solar system. This cloud is just a little further beyond the heliosphere, which is a bubble of plasma created by the Sun that sits about 2,000 to 5,000 times further in space than the distance between the Sun and the Earth.

This discovery could possibly provide more insight into how the comet formed and evolves over time, and could also provide insight into the early history of massive planetary movements in the solar system.

“Astronomers suspect that there may be many more undiscovered comets of this size waiting in the Oort Cloud far beyond Pluto and the Kuiper Belt,” NSF announced. “These giant comets are thought to have been scattered to the far reaches of the solar system by the migration of Jupiter, Saturn, Uranus, and Neptune early in their history.”

Bernstein also commented on his discovery in a statement and stated that they “have the privilege of having discovered perhaps the largest comet ever seen- or at least larger than any well-studied one- and caught it early enough for people to watch it evolve as it approaches and warms up,” continuing he said, “It has not visited the planets in more than 3 million years.”

In the coming years leading up to 2031, we can expect new observatories to pop up all around the world, as astronomers around the globe take this unique opportunity to study the information provided by this beautiful and massive site.