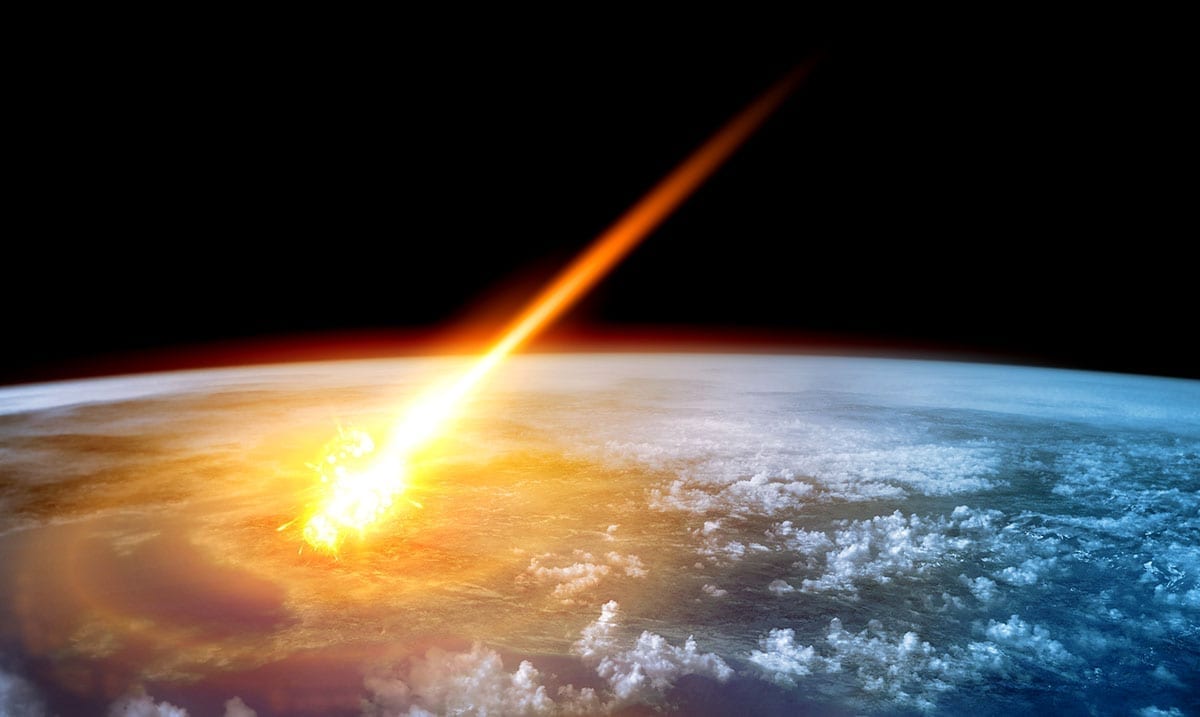 Apparently, in recent times, an enormous asteroid passed us by, and well, no one knew about it. This asteroid passed within the moon’s distance and wasn’t discovered until roughly 2 days after it had passed our home planet.

This asteroid is known as 2020 LD and it passed us by on June 5th but was not actually spotted until the 7th. While it might not sound like much, this is quite an interesting situation as this asteroid was the largest one to pass us by at such a distance in this year thus far. Sure, as close as the moon still is quite far away but it’s interesting to note.

According to the Express, this asteroid was/is the size of about five blue whales. For those who might not be aware, blue whales are the largest animals on this planet. At 400 feet this asteroid isn’t tiny by any means. That being said, it didn’t seem to have any issues passing us by and was of no threat.

Earth Sky wrote as follows on this asteroid and its passing:

At around 400 feet (122 meters) in diameter, 2020 LD is the largest asteroid to have come within one lunar-distance this year … or last year … in fact, since 2011. And it also ranks as one of the biggest asteroids ever to fly this close to Earth without being previously detected. That’s right. 2020 LD passed undetected on June 5. No one noticed it until two days later, on June 7.

It was only after analyzing the space rock’s orbit that scientists realized its closest approach to Earth had happened two days before, on June 5.

Asteroids fly between the moon’s orbit and Earth pretty frequently. You might be surprised at how frequently. The chart below – via The Watchers – shows the number of asteroids that have come that close from January 1 to June 9, 2020.

But 2020 LD isn’t your typical close-passing asteroid. Again, it’s the biggest asteroid to have passed within the moon’s orbit since 2011.

To learn more about this asteroid and its passing take a look at the video below. Isn’t it mind-blowing that something like this went undetected and was so close? I wonder how many other asteroids have passed our planet without being noticed. There are always tons of different things going on in space and we’re not going to be able to spot everything right when it’s before us or perhaps before it finds us, that much this should make clear.