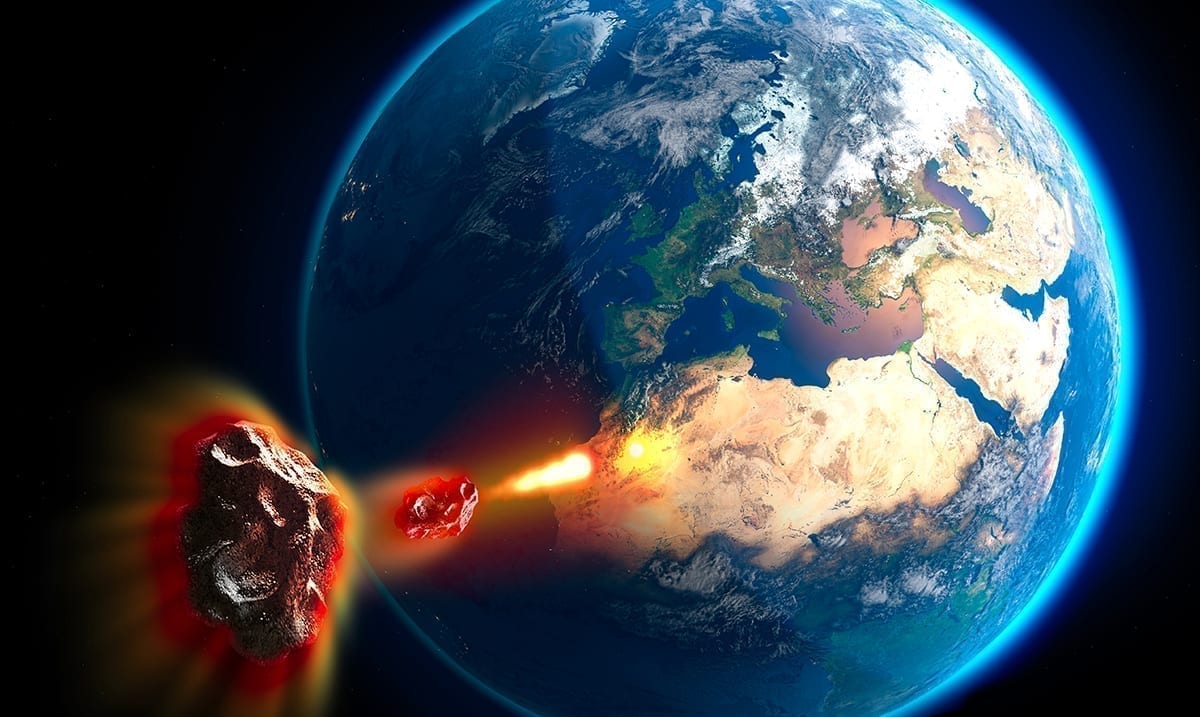 By Gerald Sinclair February 4, 2021 No Comments

Sure, we all hear about asteroids and things like that here and there but this one is well worth noting. It won’t be passing us until March but is one many are looking into as it is moving quite fast.

According to Earth Sky, this asteroid is known as 2001 FO32, and it will be moving past our planet on the 21st of March. It will be moving so fast that those using ‘telescopes might be able to detect its motion – it’s drift from the stars – in real-time.’ I know, that might not sound like much, but it is quite the treat for skywatchers and astronomers overall.

Newsweek wrote as follows on this interesting space rock:

The gigantic space rock, dubbed 2001 FO32, is the largest known asteroid scheduled to make a close approach to our planet this year. In addition, it is also the fastest, data from NASA‘s Center for Near-Earth Studies (CNEOS) shows.

This likely makes it bigger than any other asteroid set to fly past Earth this year. Even taking the smallest size estimate, the space rock would stand around the same height as the world’s tallest building—the Burj Khalifa in Dubai.

2001 FO32’s gigantic size means the asteroid ranks among the largest in the Earth’s cosmic neighborhood, although some space rocks in this region are even bigger still. In fact, a small handful of asteroids in our vicinity are estimated to measure more than five miles across.

Even so, these asteroids pale in comparison to the largest known asteroids in the solar system as a whole, of which Ceres is the biggest. This vast space rock, located in the solar system’s main asteroid belt, measures around 580 miles across. It is so large, in fact, that astronomers have classified it as a dwarf planet.

This asteroid overall seems to be really low in the sky as well and should continue to be as it makes its pass. Once this asteroid passes, it won’t be passing us by again for another 31 years meaning we won’t be able to see it until March of 2052. Its orbit seems to according to Earth Sky’s website carries it around the sun every 810 days.