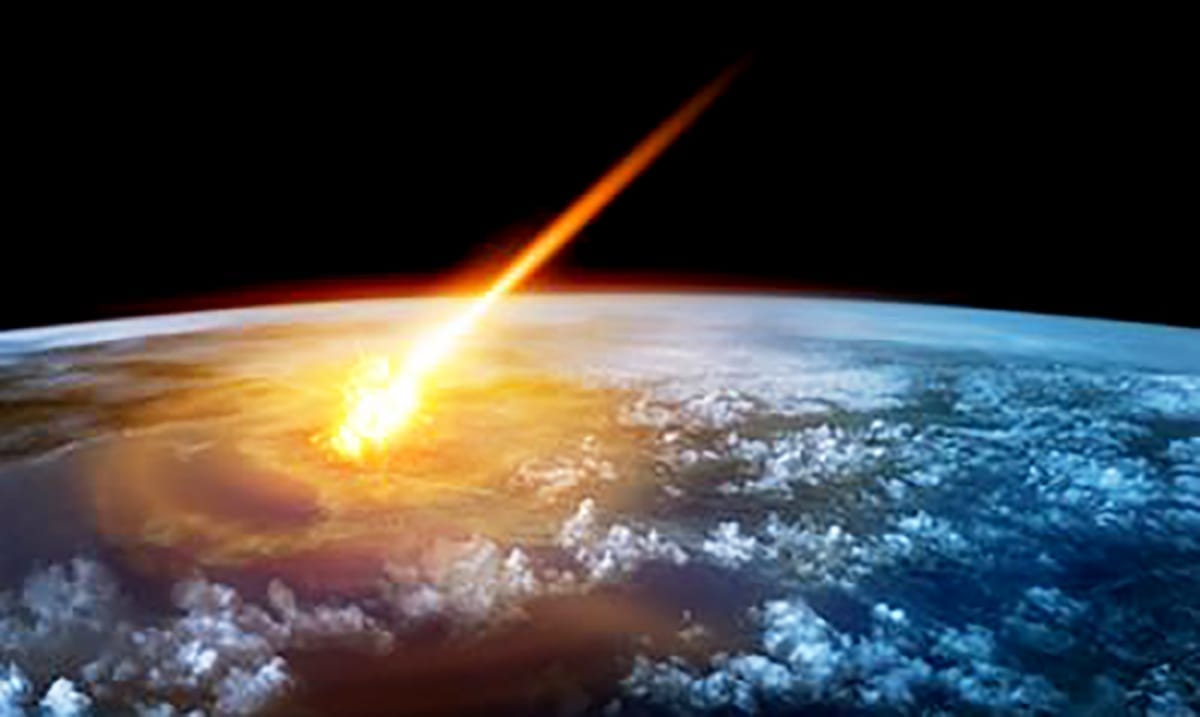 As we move into April we are also coming to terms with some interesting celestial events. For starters, there is a massive asteroid coming our way and while it is expected to pass by our planet without issue, it is big enough to do serious damage if things change.

This asteroid is known as 52768 (1998 OR2) and it was first noticed back in the year 1998 as the name suggests. According to NASA, it is large enough to ’cause global effects’ if it were to collide with our planet but it is important to remember it is not expected to do-so. While we hear a lot about NEOs and other things of the sort, this one is quite interesting.

According to CNN, this asteroid will make its pass within about 3,908,791 miles of Earth and will be moving around 19,461 miles per hour. While classified as ‘potentially hazardous’ this asteroid’s chances of actually coming to meet our planet, in the end, are extremely low. So low that it’s not even listed on NASA’s potential future Earth impact events list. Yes, they have a list for that sort of thing.

While this asteroid isn’t a threat Smithsonian Magazine reported as follows in regard to why it is being monitored:

Still, keeping close tabs on asteroids like (52768) 1998 OR2 can help NASA prep for future encounters with other stuff in space. To date, the agency has identified more than 20,000 Near-Earth Objects (NEOs), or asteroids or comets that can, during their orbits around the sun, come within 30 million miles of Earth. Of these, only a meager handful can truly be considered potential impactors, which NASA lists and tracks via their automated Sentry System, Ashley Strickland reports for CNN.

And the agency’s capacity for NEO detection is only growing. One ongoing mission, OSIRIS-REx, will likely return a sample of the Near-Earth asteroid Bennu in 2023; another, NEOWISE, has dispatched a camera into space to scour the skies for rogue objects. NEOs will also be a prime target for the new Vera C. Rubin Observatory in Chile, set to achieve first light in 2021.

Sussing out a NEO’s size, mass, and composition, among other traits, could help engineers calculate the amount of energy needed to deflect it off an Earthbound path, should it come concerningly close. To test this possibility, NASA’s DART mission will soon send a spacecraft to deliberately crash into a 500-foot-wide moonlet locked into orbit with an asteroid called Didymos and attempt to change its trajectory.

“It’s an exciting time for planetary defense,” Ed Lu, executive director of the Asteroid Institute, tells CNN. “We are on the verge of an absolute flood of new observations that will allow us to track 10 times more asteroids than we’ve ever tracked before.”

To learn more about this specific asteroid feel free to check out the video below. While the average person may not be able to see it during its passing (unless you have a telescope), it is still mind-blowing to be aware of. There is always something crossing paths with our planet it seems.