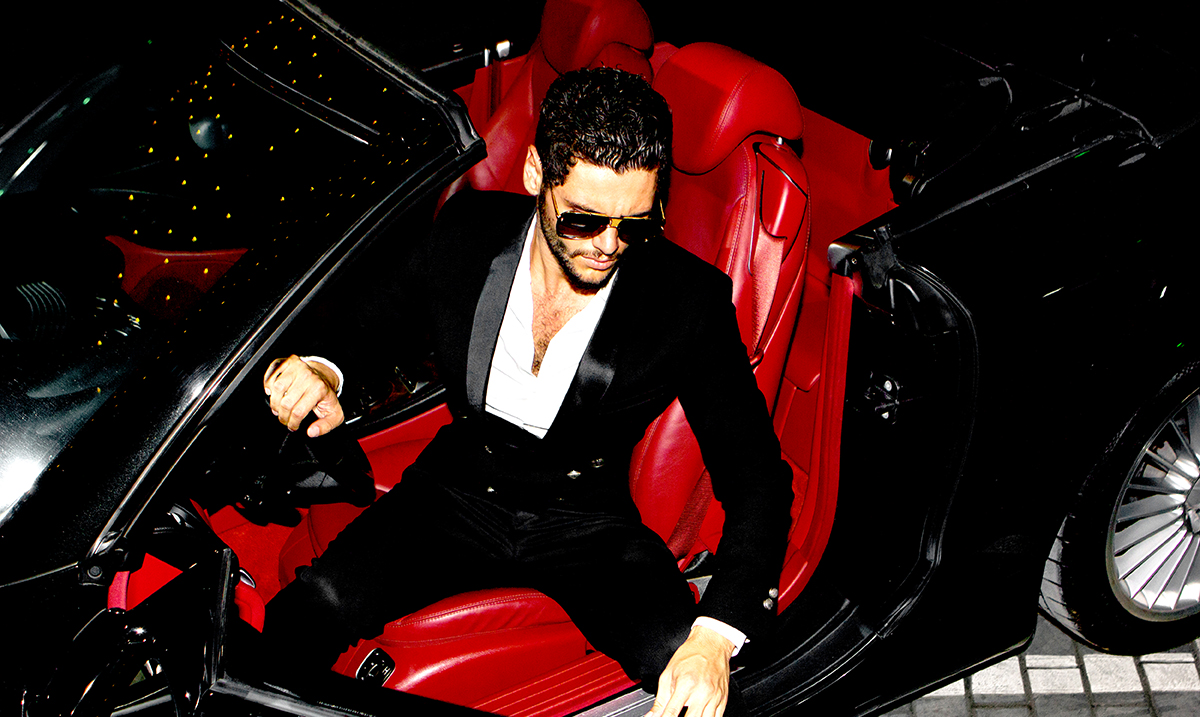 By Gerald Sinclair September 7, 2019 No Comments

There is no denying that the rate of marriage has slowed down big time in more recent times. More and more people are opting to live the single life and because of that lots of questions have come forth.

A somewhat recent study that was published just days ago works to outline why this issue is as it is and it seems to touch on a topic that many usually try and avoid. This study titled ‘Mismatches in the Marriage Market’ seems to suggest that the decline in marriage rates has to do with a shortage of economically attractive partners for unmarried women to marry. This study is much different from others of its kind as it is much more focused on the imbalances of se*.

In order to come to these findings, researchers went over marriages from the years 2008 to 2012 and then 2013 to 2017. Files on such were present in the American Community Survey and through properly going over this data they were able to estimate the sociodemographic characteristics of unmarried women’s potential or so the study notes. While this might sound like a lot, it is quite simple overall.

Their results and conclusion were listed as follows:

These synthetic husbands have an average income that is about 58% higher than the actual unmarried men that are currently available to unmarried women. They also are 30% more likely to be employed (90% vs. 70%) and 19% more likely to have a college degree (30% vs. 25%). Racial and ethnic minorities, especially Black women, face serious shortages of potential marital partners, as do low socioeconomic status and high socioeconomic status unmarried women, both at the national and sub-national levels.

This study reveals large deficits in the supply of potential male spouses. One implication is that the unmarried may remain unmarried or marry less well‐suited partners.

Basically, women seem to have their standards quite high and are refusing to budge if you look at things as this study breaks them down. The men we want are lacking and the men we are facing are not ones we are willing to settle for. Shortages in men who have stable jobs with good earnings are impacting us more than we might like to assume. For some, this is seen as a good thing as it encourages women to go out and achieve the things they want to own their own but with marriage rates going down many cannot help but see the sour side.

What do you think about all of this? I for one think it is something that should be kept in mind but only within reason. Women are thriving in this day and age for a lot of different reasons, and we shouldn’t be working to squash that. Perhaps being single isn’t the end of the world. Would you opt for marriage or are you the kind of person who isn’t interested in that kind of thing?