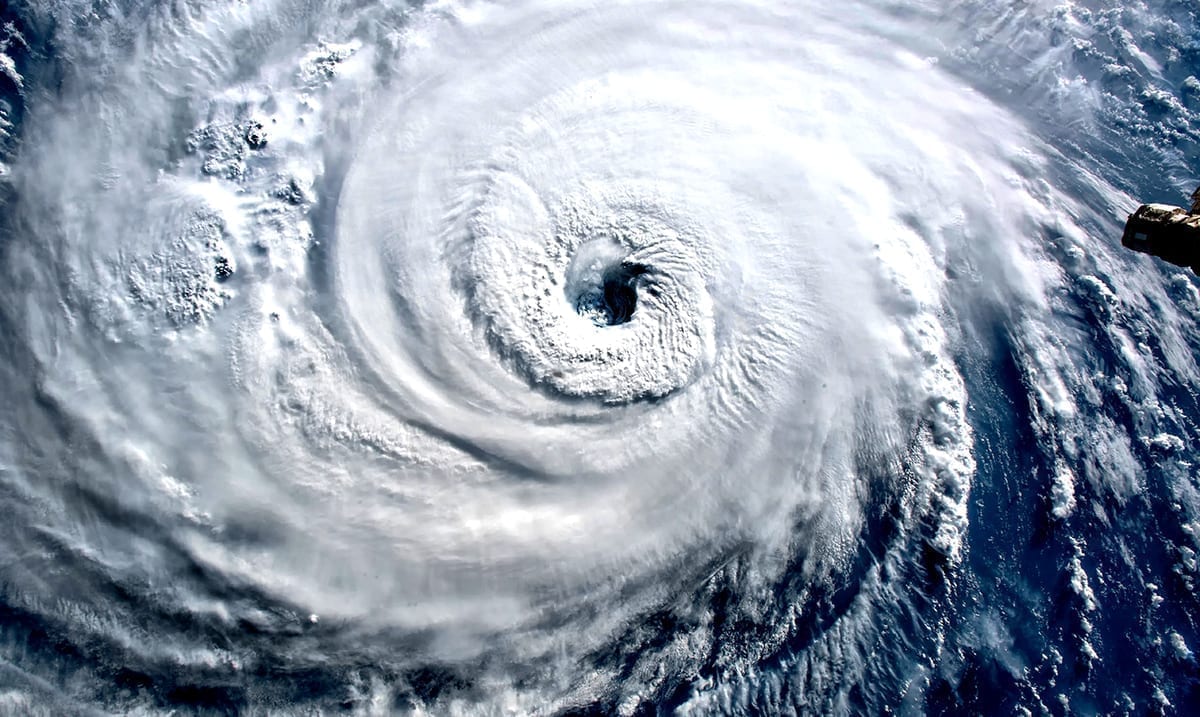 By Gerald SinclairApril 1, 2020No Comments

As we move forth the Atlantic hurricane season is almost here. The closer we get to June, the more nervous many become.

As you may already know this year’s Hurricane season is one that some believe may prove to be especially intense and more active than most. Actually, according to AccuWeather, 2020s hurricane season is going to be ‘above-normal’ when it comes to tropical activity based on their seasonal forecast. NBC12 has reported that the forecast model shows La Niña developing by late summer and fall of 2020 this being what could potentially kick things into gear.

You see, La Niña happens when the surface temperatures near the equator in the Eastern Pacific Ocean become colder than what they usually would be. For those who do not know La Niña is the opposite of El Niño. El Niño happens with warmer than average waters.

NBC12 also noted that Dr. Michael Ventice who happens to be a tropical meteorologist has been making claims that this year’s La Niña ‘has potential to be the strongest since 2010.’ That meaning it is something we all need to be aware of as hurricane season is just around the corner.

In regard to this coming hurricane season MSN wrote as follows:

This year, AccuWeather meteorologists have looked closely at the years 1980 and 2005.

In 1980, Hurricane Allen developed into a Category 5 storm and wreaked havoc on Haiti before striking lower Texas. More than 200 people were killed.

Meanwhile, 2005 was a particularly “hyperactive year,” Kottlowski said, that resulted in a whopping 28 storms. There were so many storms in 2005 that the predetermined list of names for the season, set by the World Meteorological Organization, was surpassed and the last few storms took on Greek letters as names.

Katrina notoriously exploded into a monster Category 5 hurricane over the Gulf of Mexico before decimating portions of the Gulf Coast of the United States, killing 1,800 people and turning some neighborhoods like New Orleans’ Lower Ninth Ward into ghost towns that still haven’t been fully restored and repopulated 15 years later.

Do your best to remain informed as hurricane season comes forth. For more information on how things like El Niño and La Niña affect our weather check out the video below. What do you think about the things to come?