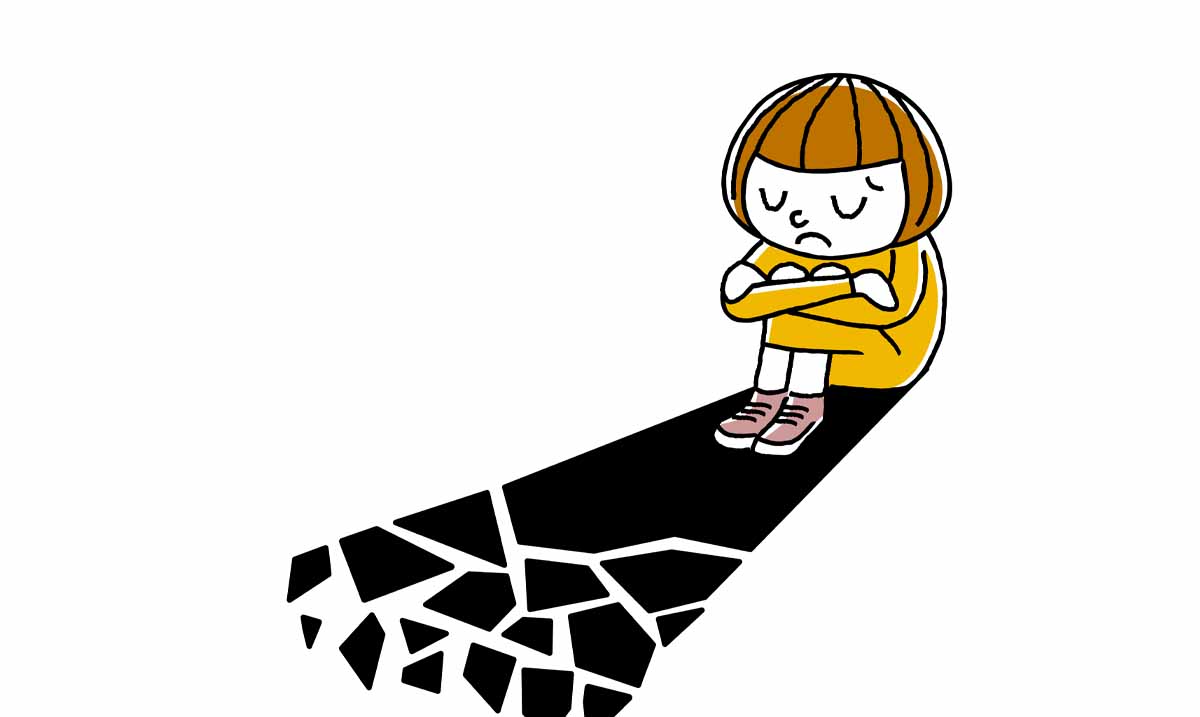 Kids Don’t Get Bored Anymore, They Get Anxious

By Harley MansonAugust 26, 2022No Comments

A lot of times, when the term bored comes up, we immediately have a negative connotation in mind. However, boredom is a very necessary aspect of our growth and development, beginning in our early childhood.

If you take some time to watch some older movies about kids, it becomes very clear that things have changed immensely since the 1980s and 1990s. There was once a point in time in which psychology books about child development advised you to send your child to the store and expect correct change when they got back when they were at the wee-little age of 5 years of age.

Even books about children long ago (think Huck Finn) told stories of young boys going off on grand adventures in their teenage hood. Nowadays, we hover over our child’s every move, fearing that at any moment they might get bored and need us to help them through.

And I am by no means advocating to let your 5-year-old go to the store alone. But, I do think it’s odd that we jumped from total freedom to helicopter parenting in a little over a decade.

Studies have even reported that free play declined between 1981 and 1997 by 25%! Now, imagine with the use of computers, tablets, Nintendos, and more since then, how much free play has declined. At the mere mention of free play, most kids spiral into an anxiety attack that would leave the strongest parent reaching for activity books.

However, the thing is, despite kids being SO afraid of being bored, boredom is good for you. It’s what motivates us to do more. It’s what makes us thirst for life. It’s what gives us time to think, to get creative, and to do things. Once upon a time, people got bored and sat down and invented ground-breaking new technology. Now, the technology that we have created is destroying our creativity, so how’s that ironic?

In another 2019 study, when 3,000 parents were asked how they should address boredom, the most common response was to enroll them in adult-led extracurricular activities.

While it’s well-intentioned to get your child involved in various activities, when you are constantly filling their schedule, leaving little time for them to breathe in between, there is no time to get bored and to think. There is little time to spend alone, problem-solving and finding something creative to get into. In turn, kids are spending less time using critical thinking skills, or learning how to socialize with their peers, and more time worrying about how they will fit in the new extracurricular activity their parent has signed them up for.

Experts agree; that a lack of boredom is a major problem. In turn, we are looking at a generation of kids who have very few problem-solving or social skills and who are dealing with debilitating depression. Child suicide rates are only continuing to rising, and at what cost?

We are slowly but surely ensuring that none of us will ever be bored again, most especially our kids. But, at the end of the day, this promise of never being bored again is the very thing that is cropping our children and our society. If people are becoming less and less creative, then we are looking ahead to a very grim future. Imagine a world where no one ever had to put forth any effort. It might sound nice at first, but let that rest on your brain for a moment, and you will see exactly what the problem is.