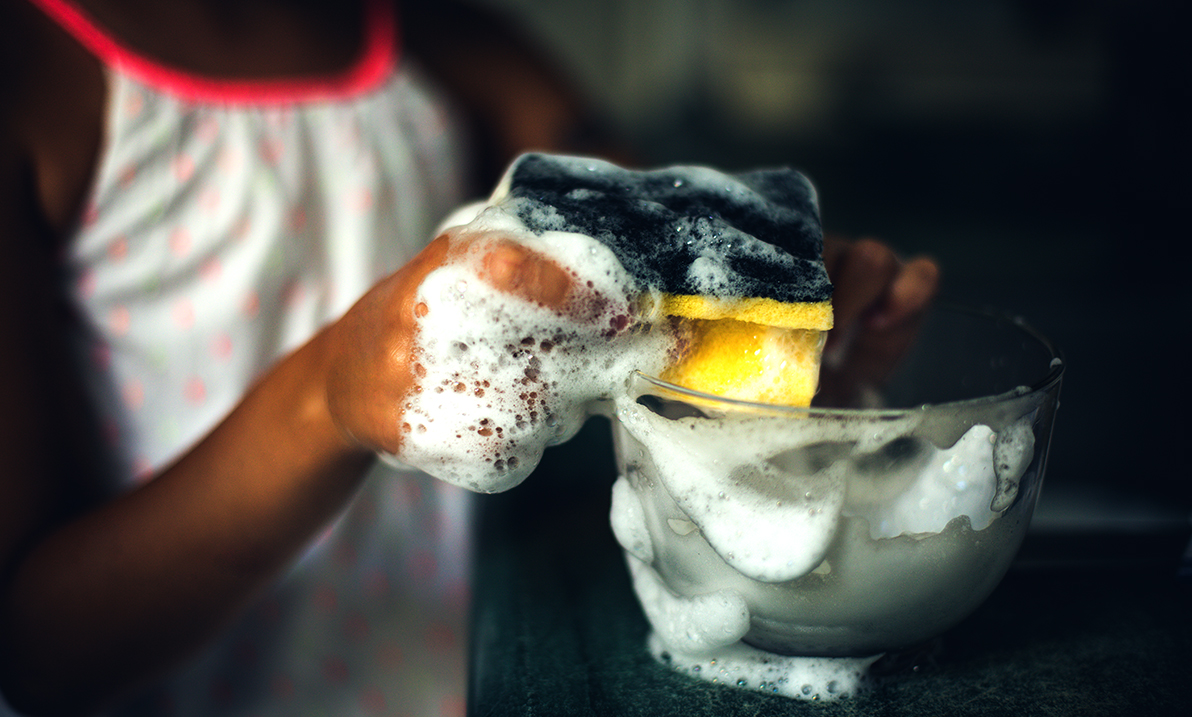 Children Who Do More Chores Are More Successful In Life

While children are not going to want to do chores making them do chores might be better for them than you’d expect. If you want your kids to grow up to be successful giving them at least a shortlist of things to do might be a good idea.

I recently came across the Ted Talk of a woman named Julie Lythcott-Haims who happens to be a former Dean of Freshmen at Stanford University as well as an author. After listening to her speak I spent some time online reading over things she believes or shares with others and after all of that, there is no doubt in my mind that this woman is truly wiser than most. Julie believes we can all raise successful kids without overparenting which is something a lot of people I know need to work towards a better understanding.

In regards to parenting Julie wrote as follows on her website:

After hundreds of talks with parents around the world, here’s what I’ve come to. We parents are the lucky humans given the humbling task of raising a child. We’re supposed to be alongside them, guiding them, giving them more and more room to try, learn, grow, persevere, achieve. But, these days, we can tend to get in the way, by micromanaging our kid’s path or by outright dragging them down it. We think we know what we’re doing—but we end up depriving them of developing self-efficacy. And that leads to anxiety and depression. So. We have to get our act together. We have to get out of our kid’s way so they can develop the skills and smarts they’ll need in order to thrive as adults.

From there she goes over the four steps that should be known in regards to teaching your kids things. While I’m not going to include those things in this article you can click here to read more on them. Now, in the Ted Talk Julie carried out she noted that when it comes to raising children who become successful as adults, chores are important.

This is something we actually know to be seemingly true as the Harvard Grant Study which has gone for over 75 years shows that people who do more chores and housework as children are happier later in life. This in many ways being tied to success as those who are happier are oftentimes more successful as well. You can click here to read more about that study and how chores can be beneficial in this sense.

All of this having been said, there will always be parents who refuse to assign chores to their kids and other parents who refuse to let them have time to themselves. Finding a good in-between is crucial for proper development, and we all need to be aware of that. To hear Julie’s Ted Talk please check out the video below. Did you have chores as a child, and how did those chores impact you as you grew?