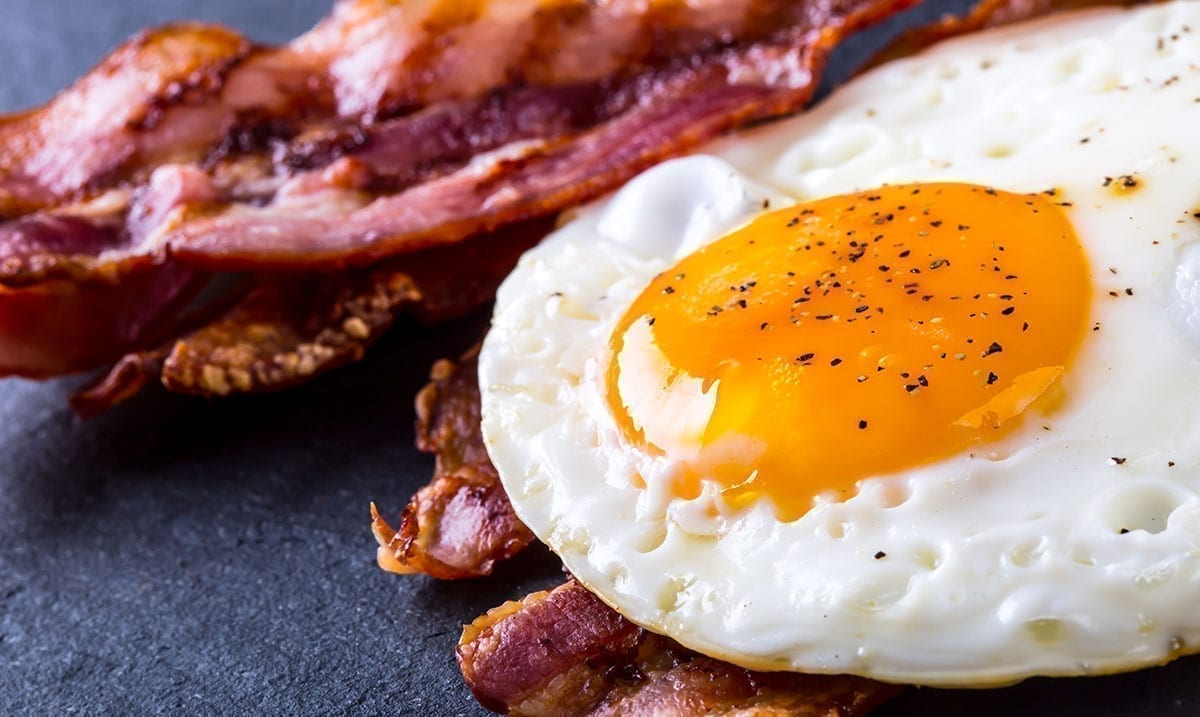 By Gerald Sinclair October 1, 2020 No Comments

We know that many people turn to the keto diet (ketogenic diet) as a means of losing weight quickly but honestly, it seems that this diet isn’t the best option after all. You might lose weight at first, but trying to make it a long-term thing might not work in favor of those who want to keep the pounds off.

A study published in The American Journal of Medicine back in June seems to suggest that this kind of diet has lots of downsides and might be something we should actually be avoiding. They noted that the keto diet is bad for long-term heart health and as noted above isn’t necessarily sustainable when it comes to long-term weight loss as a whole. It has short-term benefits but those don’t make up for the damage it may end up doing if you stick with it for a long time.

The keto diet is one that limits a person’s carb intake drastically. Those on it for the most part turn to proteins and work to get their body into something known as ketosis. While this might sound effective, in the long-term, it’s not.

If you’re obese and want to work on shedding some of that extra weight off before turning to something else, it might be a good option but sticking with it for prolonged periods could potentially be dangerous. I know, this might sound a bit all over the place but stay with me.

The study noted above wrote as follows on the adverse effects of the keto diet:

Studies in mice indicate that ketogenesis induces hepatic insulin resistance and prevents the suppression of endogenous glucose production by insulin.

40,41 Cessation of a ketogenic diet mitigates the effects of peripheral insulin resistance.42

Ketone bodies are associated with increasing membrane excitability and arrhythmogenesis.36 Low levels of carbohydrate intake were associated with a higher risk of atrial fibrillation; 15% of daily caloric intake from carbohydrates corresponded with an estimated Hazard Ratio = 2.43 In a small observational study (n = 20) of a pediatric population, 15% developed prolonged QT interval and 15% developed cardiac chamber enlargements after consuming a ketogenic diet.44

When a person sticks with this kind of diet for years on end they’re consuming a lot of saturated fats and animal products that could as time passes really increase the risk of a person coming down with cardiovascular disease and other issues like kidney disease and even cancer the study has noted. There just isn’t enough information out there on the long-term effects of this diet in humans and that we should all be aware of.

This isn’t the only study to note that there could be seriously dangerous health risks associated with the diet itself and we should not forget that. When you cut out certain food groups entirely, you’re going to face some issues, that much we should already be well aware of. I know, this might be putting a damper on things for some but that doesn’t mean you can’t give it a go for a short period and then move onto a more healthy diet to work to maintain more properly.

What do you think about all of this? Have you ever tried this diet and how did things play out for you? I’ve heard from many that once you stop the diet it’s hard to keep the weight off you’ve already lost.