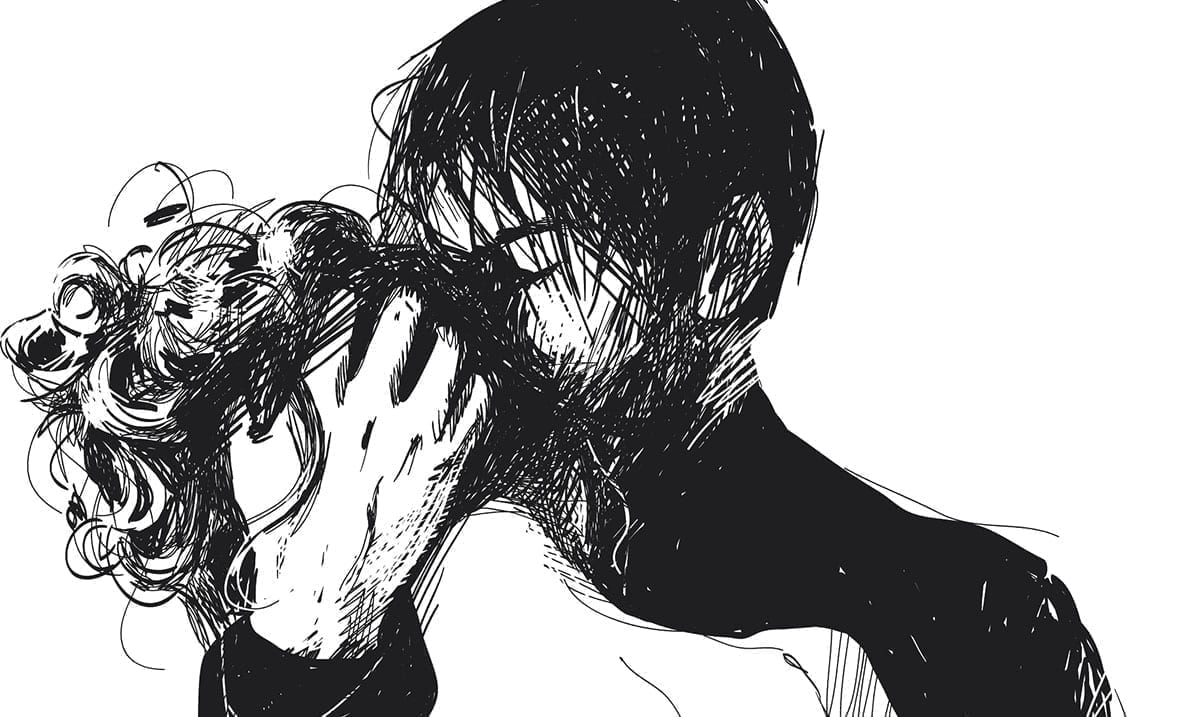 While it might not be easy to trust someone who has done something to hurt you in the past, if the two of you are on the same page moving forward you can overcome the things that have happened. It’s not something that happens overnight but if the person who hurt you is serious they will prove it to you with their actions.

We are only human and we all make mistakes. Sure, some things are ‘unforgivable’ but overall most things when someone realizes they’ve messed up can be redeemed from. If you want to make things work and give this person a chance to win your trust back, then really think it through. In some situations, it might be the right thing for you to end up giving a try.

Rebuilding trust is not something that will be simple and it will take a lot of time but it is possible. The more this person proves his or herself to you the more that trust will begin to grow. I know, it might start off small but eventually, you two can get back to where you were if the person who hurt you is willing to work at it.

Dr. Suzanne Gelb wrote as follows on this topic:

One way to demonstrate that one has changed is by behaving in a trustworthy way, consistently.

It’s not that difficult to say, “I’m sorry. I’ll never do it again. I promise.” Actually, many people find that quite easy. Nor is it that hard to try to make up by buying flowers, or candy, or sending a heartfelt, “Please forgive me” note.

But actually changing one’s behavior — making good on one’s word, consistently — that’s where the challenge can lie. To do this, one may need to dig deep within oneself to make the necessary changes — to bring a stronger “self” to the relationship.

“What about apologizing? What should I say?”

If there is an the opportunity to apologize, consider taking it.

It can often be quite healing to let the person one has hurt know one’s intentions, which might be something along these lines: “I have addressed the issue that caused this to happen. This will never happen again.”

Words do matter, and words can help. But again, they mean very little … unless they are accompanied by changed behavior, as well.

“They still don’t trust me. How long does it take to earn back someone’s trust?”

There is no set time, really. It depends on the nature of the relationship, what someone did to “mess up”, and how that behavior has impacted the other person.

Generally speaking, though, if both people sincerely want to repair the relationship and mend the loss of trust, that can be a great sign.

As long as one consistently refrains from the off-limits behavior — and as long as the person one has “let down” is willing to let go, forgive and move on — then the relationship might have a good chance of getting back on its feet, and growing even stronger. Eventually, both people might even be more resilient because of this challenge.

As noted above the person who does the hurting needs to be patient. This kind of thing is not going to fix itself and it takes time to undo the damage that has been done. While you can say you’re sorry until you’re blue in the face, if your actions do not match the things before you then nothing will work. Consistency matters more than anything with this kind of situation.

As someone who has been hurt you need to first forgive yourself for the things that have happened and the person who hurt you. While you might not understand everything you do know that dwelling won’t do you any good, right? From here you can take small steps to allow this person footing back in your life. Take things at your own pace and do not let anyone rush you. If they really want to be with you, they will let you take your time allowing them back in and your walls to come down.

That all having been said, it is important to sit down and talk things out. The more you understand and get out in the open over what happened, the better. You both need to understand where the other lies and what is going on. From here, only time will tell just where things will end up going. To learn more about all of this take a look at the video below.