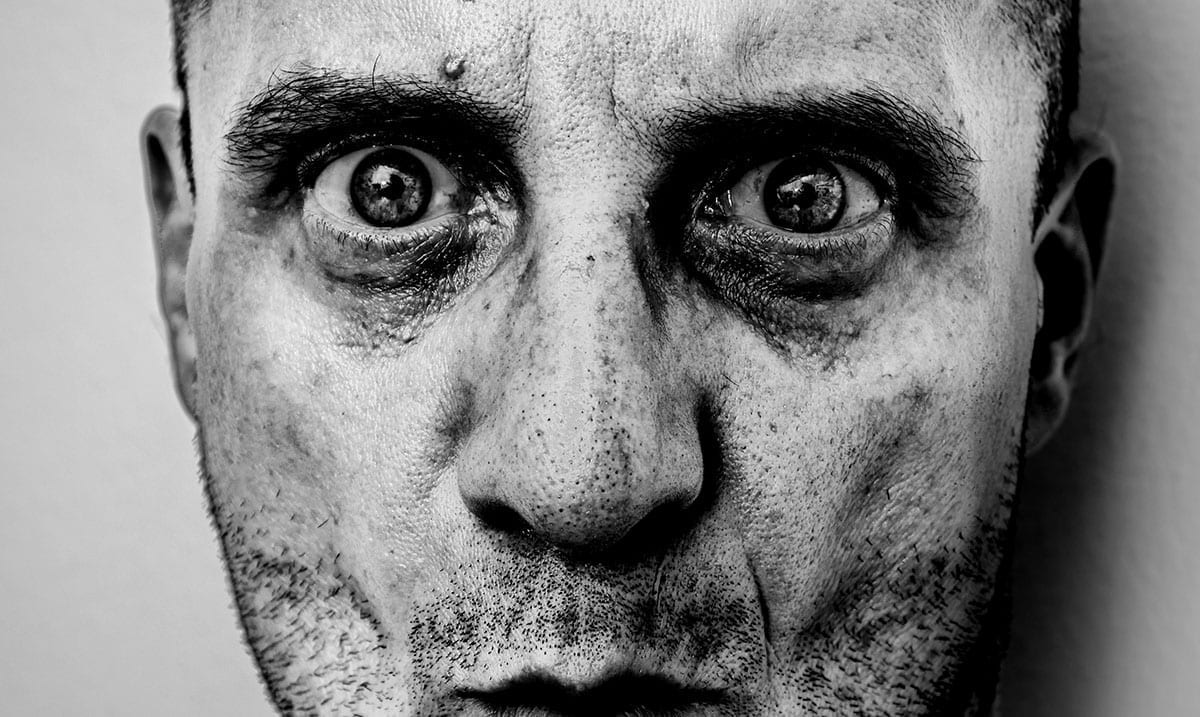 If you’ve not been in contact with your dad for reasons of your own, don’t let the ‘Father’s Day season’ have you feeling like you’ve messed up. You have your reasons for cutting contact and if your father was abusive, toxic, or other things of the sort you do not owe him a ‘Happy Father’s Day.’

As the child of someone who refused to be there for you as they should have been, you have suffered more than enough. If you managed to cut ties, don’t let yourself fall into some kind of damaging cycle now. The harm that this person did to you doesn’t simply go away just because it’s a holiday. Instead of focusing on the person who hurt you and reveling in the pain, you’re feeling, show your respect to someone who deserves it be it your grandfather, uncle, or perhaps even someone else in your life who has shown you what it’s like to have a figure helping you when you need them.

Every year I go through the same thing when this day rolls around so please know you’re not alone. I fight an internal battle about whether or not to reach out to my father who I have cut ties with for my own reasons. I hear people in my family shame me for not wanting anything to do with him and at the end of the day, I work to come to terms with the fact that I owe that man nothing. He was not a father to me and so reaching out to him on Father’s Day would be more than a waste of my time.

Yes, people can change and yes people can try to do good, but he still isn’t and hasn’t changed. You can’t put on a happy face and pretend to save face with others without hurting yourself in the long-run which is something I am working to understand more and more as time passes. Once all is said and done I am the person who has to live with my actions, and I am the one trying my best to do right in this world.

He had his chance to make things right and I spent far too long letting him mess up time after time to allow him back again. He made his bed and now he has to be the one laying in it. I am going to move on, and I am going to keep pushing forward one step at a time.

If you have a toxic parent it’s okay to not reach out and it’s okay to stop wasting your time sending them cards and other things of the sort. If they don’t deserve the recognition in your eyes, don’t give it to them. While a lot of people will call you ungrateful and selfish for turning your back on those who brought you into this world, those people do not know your story, and they will be the ones judged in the end for judging you.

Only you know what is best for your own wellbeing. You don’t have to let someone remain in your life simply because they’re your mother or they’re your father. Toxic is toxic and it doesn’t belong in our lives.