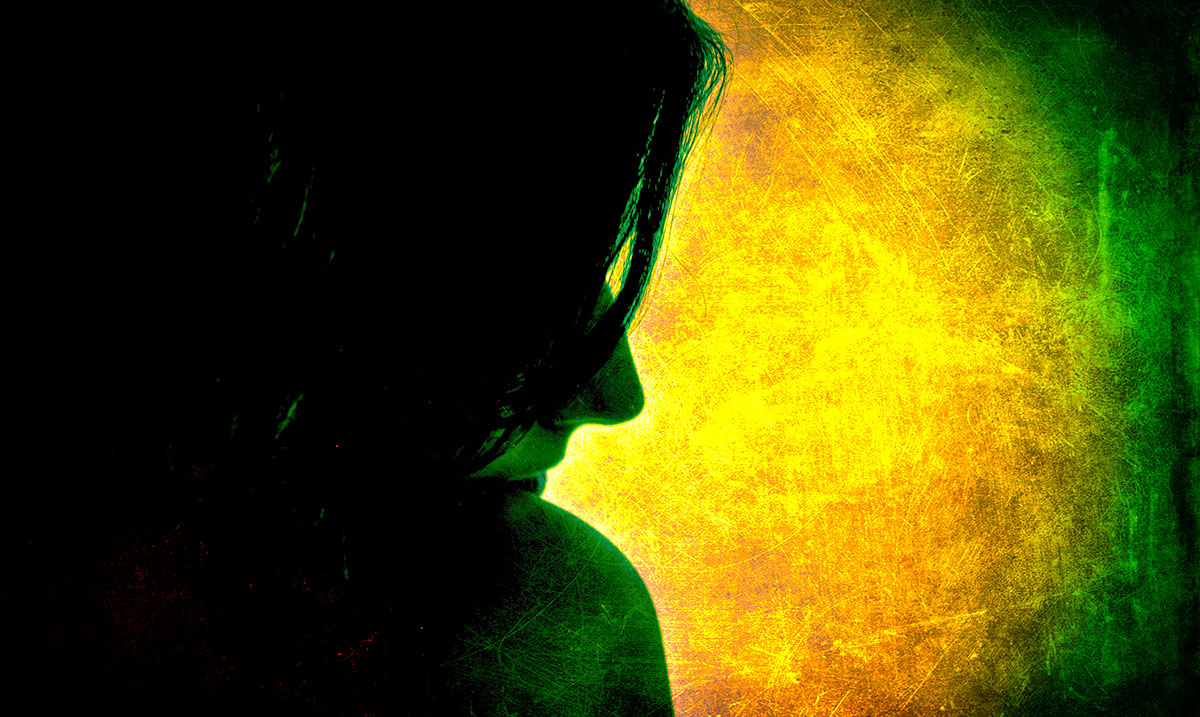 By Gerald Sinclair December 26, 2019 No Comments

Sometimes in life, we find ourselves in relationships that just don’t work and really coming to terms with that isn’t always easy. Just because some guy tells you that you’re ‘too much’ doesn’t actually mean that you are and you need to keep that in mind moving forward.

Far too often we allow our hearts to run away with guys who aren’t going to take care of them. We allow them to see the rawest parts of our being and still they fly away as if we never mattered at all. You can’t force someone to settle down who clearly doesn’t want to and you shouldn’t beat yourself up in regards.

You deserve so much in this world and love is definitely one of those things. You deserve someone who will be by your side and care for you in the ways you care for them. A man who will truly put forth the same amount of effort you are to make things work and show you that he cares.

However, it is important to remember that if the guy you put your efforts into isn’t doing the same towards you, it’s not your fault. You are not doing anything wrong, and he isn’t allowed to define you. If he isn’t capable of giving you what you need, and he isn’t able to love you entirely then that is a problem within him, not a problem within you.

He might not be enough for you rather than you being too much for him. He might not be ready to settle down, and he might not be the kind of person who is able to love someone else entirely just yet. He might have things going on inside himself that he has to work through before he can come to terms with any real kind of relationship.

You didn’t push him away or ask too much of him. You treated him well and all you expected was what you offered yourself. If he was unable to reciprocate, that is not your fault. Moving on when these kinds of things happen is not easy but it is important. You have to keep going and let go of him because, he has already let go of you or perhaps wasn’t even holding on, to begin with.

As time goes by, and we grow up more and more you too will begin to see just how important your time is and how worthy you are of everything you’ve ever dreamed of. If someone is playing games with your heart, why keep wasting your time? You were amazing long before he came into your life and you will remain to be amazing once he’s gone.

If he’s saying he wants to be with you but not making an effort to be with you, you’re only bringing yourself down through putting your emotions on his side of the field. He will only disappoint you over and over again if you allow him to. There are plenty of people in this world that would take you to the moon and back if you would give them the time of day, stop acting as if this man is the only one before you.

Romance in itself is something that comes and goes. If you can’t find someone who is willing to reignite that flame each time it goes out what’s the point? When the pieces of the puzzle don’t fit making them do-so is impossible. If you’re in a situation that doesn’t help you grow and make you happy, leave – find someone that knows your worth in the same ways that you do.