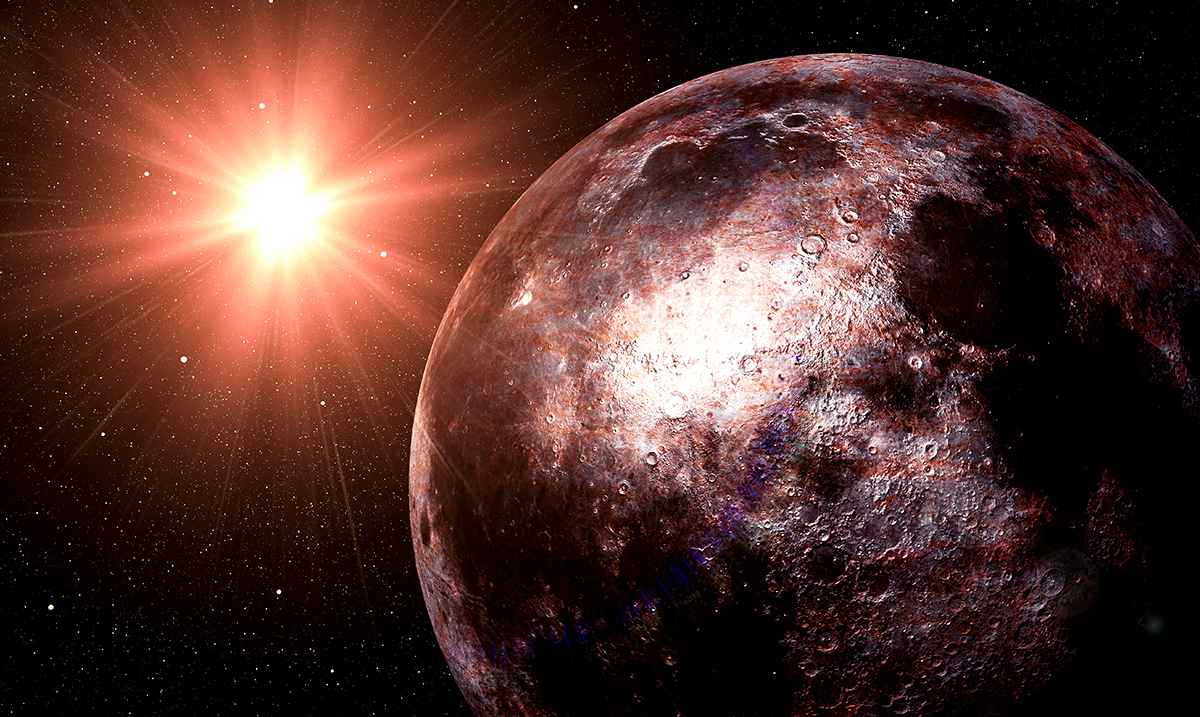 While Jupiter and the other celestial bodies are very far away from us, sometimes they come close enough for us to catch some pretty interesting glimpses of them. On June 10th Jupiter and some of its moons will be visible and if you weren’t planning on taking a look perhaps you should rethink that.

All you will need for this is a pair of binoculars but that being said the planet itself should be noticeable even to the naked eye. This month will be one in which Jupiter remains quite prominent but the tenth as noted above will be it’s closest mark. It will be eleven miles closer this year than it was last year and give us a much better view. According to NASA Jupiter has 53 moons that are named and 26 that are without names. Some of these moons are huge and others, not so much.

The moons of Jupiter are a spectacular sight and the largest four are referred to as the Galilean Moons. They were first observed by Galileo Galilei back in 1610 and from there we’ve been in awe ever since. Those four moons are named Lo, Europa, Ganymede, and Callisto. You can click here to read more about them.

What’s Up for June? 🔭 Jupiter is up all night, while Mercury and Mars decide to get close, and the Moon reveals its tilted orbit. Downloadable video and transcript available at https://t.co/tPYUwcimlm pic.twitter.com/lPw2pIEyZ0

The best time to observe the presence of this amazing planet and those interesting moons should be around midnight local time depending on your area. NASA’s Juno spacecraft is currently orbiting the planet and has captured some stunning footage that really makes this kind of experience all the more surreal. Things like this remind us just how small we truly are in the grand scheme of things.

USA Today wrote as follows on the topic:

Skywatchers, Monday night is your best chance of the year to see the biggest planet in our solar system.

That’s when Jupiter will make its closest approach to Earth in 2019.

This annual event is officially known as “opposition,” when Jupiter, Earth and the sun are arranged in a straight line with Earth in the middle, according to NASA.

Jupiter will be visible with the naked eye as it rises in the east at sunset and climbs high through the sky all night, before setting in the west as the sun rises Tuesday.

Using a telescope or binoculars, you’ll also be able to spot four of Jupiter’s moons on both sides of the planet.

To learn more about this opposition please check out the video below. Will you be taking the time to check out Jupiter or are you uninterested? I for one cannot pass up the chance to see anything that is happening in the sky.