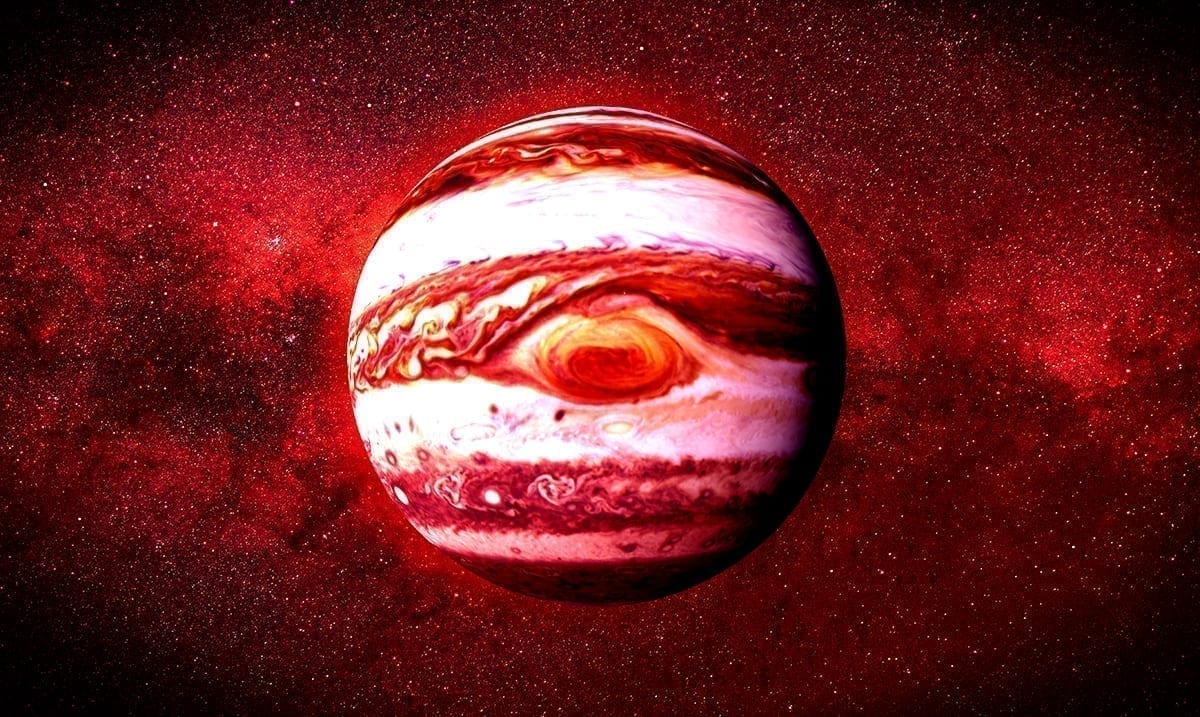 As we move forth we’re getting closer to facing the end of Jupiter’s retrograde. This planet has been retrograding for a while and once all that is finally over things will begin to change.

Jupiter goes direct in Capricorn on September 12th and will be around the 17-degree marker. While this retrograde brought us a lot of growth and offered many of us some success as this comes to an end all of us should be more aware of what could be to come. Below I am going to break that down for each zodiac sign.

When Jupiter goes direct Aries people will be feeling more free to finally focus on the areas in life that they want to focus on. For the Aries Jupiter retrograding held them back in some ways and breaking free of that is important to them. While it might not sound like much, this small change will be huge to some.

Jupiter going direct for Taurus people will help to show them that they do not have to show off to get the attention that they want. They can attract the right people into their lives without going over the top. While usually, they like to put on a good show, with Jupiter moving as it should things will become clearer.

Jupiter going direct will send good vibes to most Gemini people. They are already on your average day dealing with a lot of tension so when Jupiter is in retrograde issues seem to come up constantly. While it might not always be a big fight for them, even the smallest things can make the biggest difference.

Cancer people are going to be quite excited about Jupiter going direct because it means they get their sense of power back. Cancer people like to feel like they’re in charge and with this planet retrograding that’s not necessarily possible. The more it moves as it should, the easier things become for those born under this sign.

Jupiter direct will help the Leo to share more and see to others more properly. The Leo likes to be selfish and when Jupiter is as it should be it pushes Leo to do the opposite of that. This planet is powerful and it likes to get under the Leo’s skin for good reasons.

Jupiter going direct for the Virgo might feel intense but will be much less charged than you’re expecting. It will make you feel more warm and comfortable but understanding those feelings is not as easy as you might think it will be. You’re going to be confused on some levels and stressed on others.

When Jupiter goes direct Libras will end up feeling like they’re stuck in the past more than ever. They will be working hard to overcome the things they’ve faced throughout the past few months and really allowing their emotions to weigh heavily on them. During this time as a Libra, you should turn to your support system as best you can.

Scorpio people as Jupiter goes direct will be finding out that things are not always what they seem. They will be opening doors and closing the ones behind them. Great changes will be coming during this whole ordeal for you and you need to be prepared for just about anything.

While it might not sound like much the Sagittarius when Jupiter goes direct needs to be alert. This whole ordeal for the Sagittarius throws them through a loop. They feel out of their comfort zone and are much less willing to remain in one place for that reason.

Capricorn people during Jupiter direct often feel quite energized and more capable of figuring things out. You may seem to find great abundance as things progress and even feel like the world is at your feet. Take all of this in and allow it to flow properly because it might not last as long as you want it to.

This Jupiter direct is going to have you confused and searching for answers. While things might not be as intense as they were in the past they’re still up in the air. The more you work to break through with people who do not care about you the further behind you will end up.

Jupiter going direct for the Pisces is a calm situation for a lot of reasons. These two celestial beings work well together and feed into one another. Pisces people during this time might find that creativity flows more abundantly.