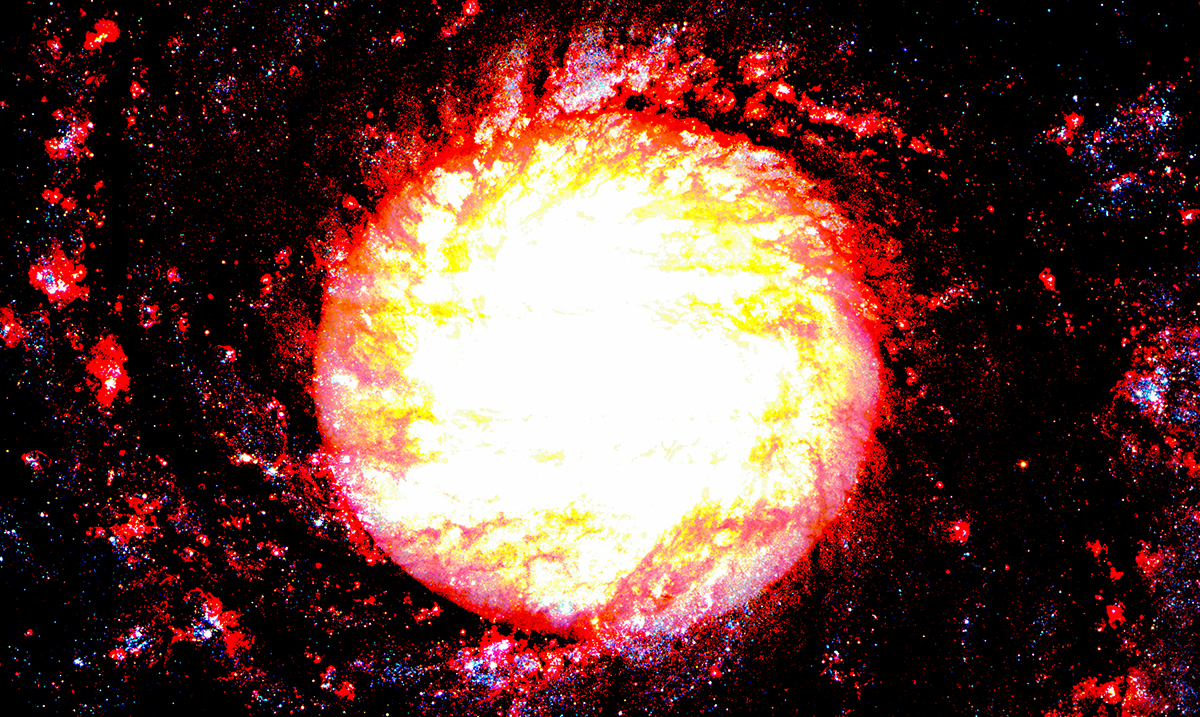 Jupiter Aligns With The Great Attractor Bringing A Wave of Awareness

For those who might not know the great attractor is a gravitational anomaly in space. It is within the sign Sagittarius and whenever a planet moves through it, strange energies begin to come forth.

While we don’t know a lot about the great attractor, the things we do know seem to make it even more mysterious for a lot of reasons. Everything in the sky seems to be attracted to this place and because of that, it’s as if nothing can move forth. Evidence of this place in the sky was noted back in the seventies and from there we’ve begun to really see the truth.

Universe Today wrote as follows in regards to the great attractor:

So as we hurtle through the cosmos, gravity shapes the path we travel. We’re pulled towards the Great Attractor, and despite its glorious title, it appears, in fact, to be a perfectly normal collection of galaxies, which just happens to be hidden.

On August 11th Jupiter will finally be going direct in Sagittarius. It will be direct at a degree that lies within the home of the great attractor itself which means the Sagittarius/Jupiter duo we’re excited for is going to be enhanced dramatically. Our awareness is going to be reaching a peak it might not have ever been able to find before. Fighting the energies before us is not a good idea and embracing all that is coming will benefit each of us in different ways.

While we are in store for more than we might be able to handle, as time passes these energies will die down and fizzle out. Embrace the adventures that are to come and see where this whole ordeal takes you. You are headed somewhere with a great deal of power and if you allow the energies present in the world to work for you, you will truly be able to find yourself.