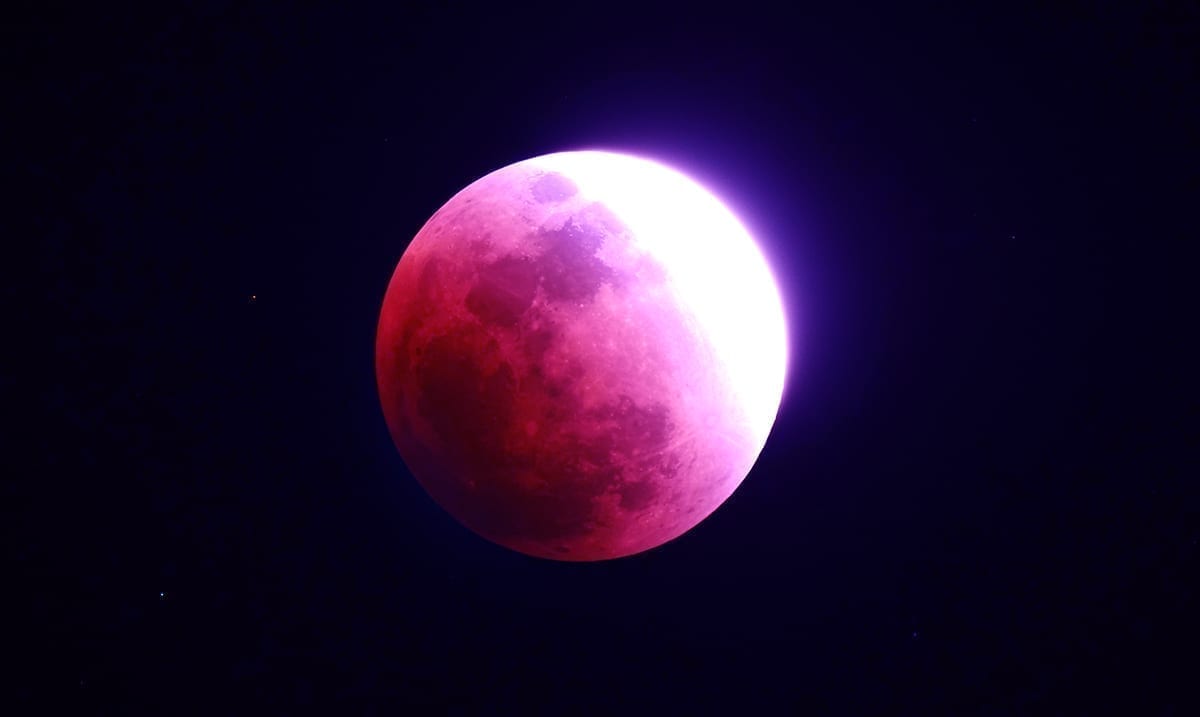 As you may be aware there is a full moon coming up that will also hold a lunar eclipse. This full moon is the strawberry moon and is going to be happening on the 5th of June.

Now, for those who do not know the full moon of June is called the strawberry moon because during this time is when wild strawberries begin to ripen. This moon is also sometimes referred to as the hot moon, mead moon, and rose moon according to Time and Date. This moon while not pink in nature is quite the sight nonetheless.

The lunar eclipse we’re going to be experiencing during this full moon is a penumbral lunar eclipse as well which means the Sun, Moon, and Earth are ‘imperfectly aligned.’ When this kind of thing occurs the moon has a bit of a shadow cast over it as the planet we call our home blocks out bits of the Sun’s light from the Moon’s surface. While not everyone will be able to pick up on this difference, some will notice it quite easily.

Time and Date wrote as follows explaining what a penumbral lunar eclipse is:

The strawberry moon is one that native North Americans seem to look forward to and always have. While we don’t necessarily see very many wild strawberries these days, this moon itself is very symbolic. I for one will not be missing it even though I here in the US will not likely get to see the eclipse itself.

For more information on different kinds of eclipse’s take a peek at the video below. Events like this are magical for a lot of reasons, and we should not overlook them. The world outside of our own is truly marvelous.

This eclipse and full moon duo might not be as prominent as other eclipse’s but it is going to be beautiful regardless. Will you be taking the time to view? I for one do my best to never miss a full moon. It only takes a few seconds of our time and is a sight worth seeing all the while.