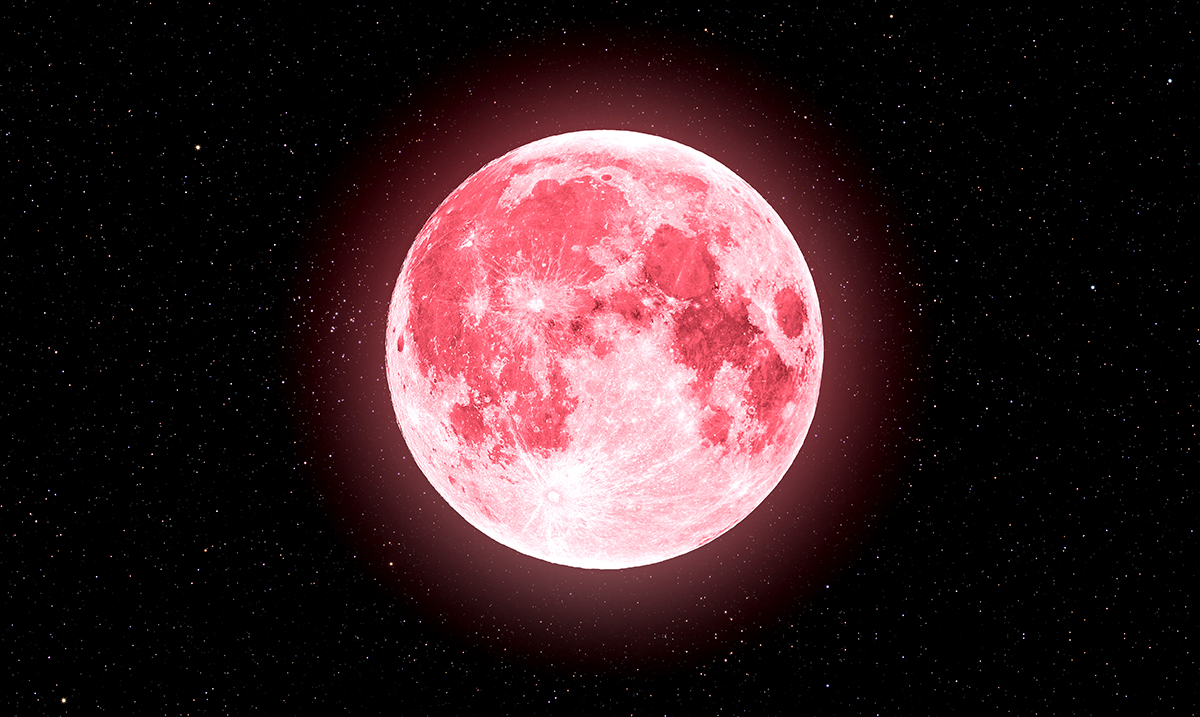 Since the beginning of the month, my world has been a little topsy turvy, and I am just going to take a wild guess that yours has been too. With Mercury freshly in retrograde, it is easy to say that things are a little off.

But Mercury retrograde isn’t the only thing that is setting things off in the cosmos. Just in the coming week alone, we have a new moon AND a ring of fire eclipse. Not to mention that by month’s end we will see four planets in their retrograde periods and a full strawberry moon. So the energy in June is going to be all over the place.

We will be kicking off the month of June still in the thick of Gemini season, which will climax during the new moon solar eclipse in Gemini on June 10 and amplified by Mercury retrograde. The airy vibes will be shifting thanks to love planet Venus and action planet Mars switching signs within the beginning of the month.

But our souls will get a little more sensitive thanks to Cancer season kicking off on June 20, which will also mark the first day of summer. Then during the final third of the month, will we say goodbye to Mercury retrograde, but two retrogrades will come to take its place in the same week. By the end of the month, four out of five outer planets will be backspinning, so retrograde season will be in full swing.

On June 10, we will be blasted with the airy energy of the Gemini New Moon, which also happens to be the first solar eclipse of the year. During this time, the sun and moon in Gemini will align with mentally-focused Mercury, making us all feel like communicating. As the last major lunation of the spring season, the new moon eclipse will encourage us to keep an open mind to all the changed that eclipse season is ushering in.

On June 14, we will experience the second of three consecutive Saturn/Uranus squares that are taking place throughout the course of 2021. This specific planetary conjunction only happens about once every 20 years, and they are likely to create some serious energy clashes and shifts.

This challenges us to be a little more progressive and to question the authority figures in our lives while rethinking what is possible as a collective. This could manifest as changes to the very foundation of our lives or society as a whole.

Venus will enter Cancer on June 2, which will soften our hearts and make us a little more sentimental about love, even with intellectual Gemini season in full force. The gentle and romantic energetic shift serves as a precursor to the sweet vibes flowing way later into the month. June 20 will mark the first day of Cancer season 2021 and the first official day of summer. This shift really will really move us into emotional waters of Cancer. This is a good time to connect with family and close friends who you have not spent much time with lately and plan some fun summer nights at home.

Just days after Cancer season begins, the first full moon of the summer will be knocking on our doors. Which will infuse our lives with a sense of discipline and focus in our careers and working lives. This hardworking vibe will be perfect for lighting a fire under our summer plans to bring our professional lives to an exciting climax.

Junes full strawberry supermoon will also be the last supermoon of 2021.