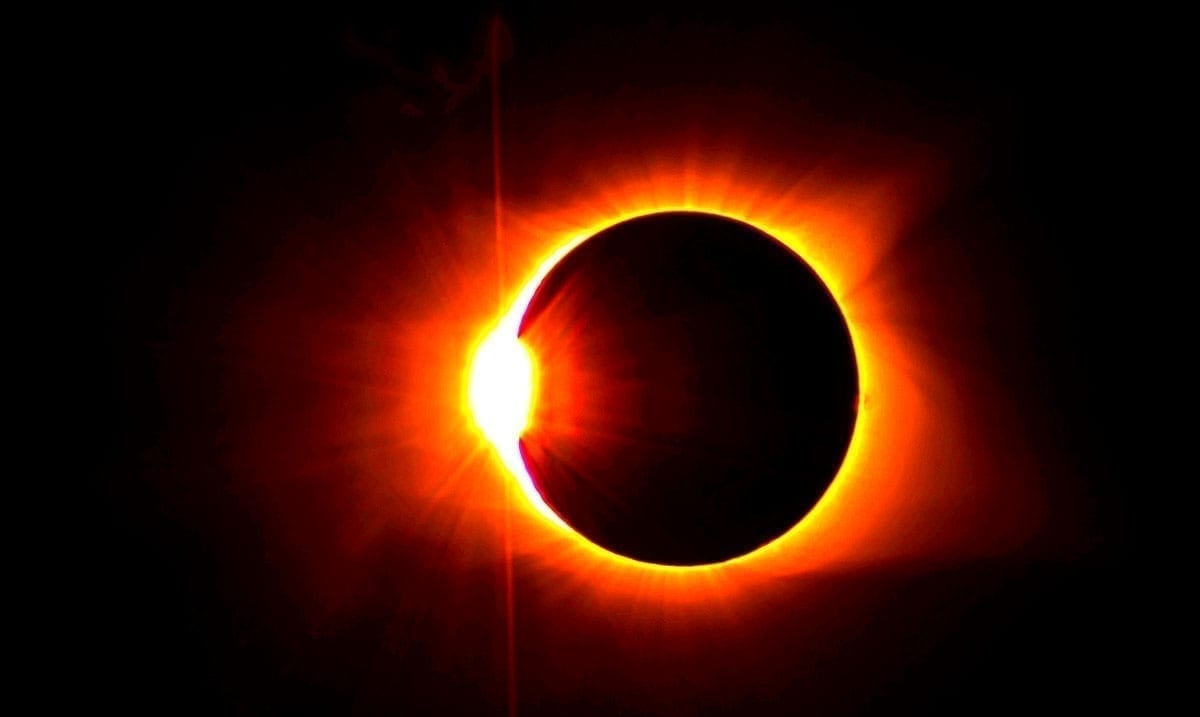 As we move through June we’re drawing closer and closer to the solar eclipse as well as the June solstice itself. Both of these events are very powerful and will bring different energies to the table.

The June/summer solstice will be on the 20th and the solar eclipse in Cancer will be on the 21st. This meaning their energies are going to be mixing quite a bit. During the solstice, we are offered a sense of renewal. We are much more alive in how we feel and we tend to move forth in a more aware manner. However, on the other side of things, this eclipse is going to bring out the reckless side in us all.

Astrology King wrote as follows on how the energies of this solar eclipse are likely going to be for most of us:

Thew new moon June 2020 solar eclipse at 00°21′ Cancer makes just one significant planetary aspect as shown in the chart below. Although a solar eclipse quincunx Saturn may be termed a minor aspect, it is an important influence in this case because the aspect orb is only 0°19′.

So balancing personal freedoms against responsibility and restrictions is a major theme for this eclipse. A fixed star at 00°11′ Cancer also has an effect on this solar eclipse. A strong influence with an orb of only 0°10′.

Solar eclipse quincunx Saturn creates an imbalance between what you want to do and what you have to do. Your freedom or self-expression may be hampered by certain restrictions and obligations.

The mix of freedom versus restriction is likely to change during this eclipse phase. So it is important to be flexible, adaptable, and open-minded as you adjusting to greater or fewer responsibilities or barriers to progress. Hard work, patience, self-restraint, and self-discipline are also needed.

You may have to take the time off work because of an illness or to look after a sick family member. As a result, your career may suffer. On the other hand, extra responsibilities may be placed on you at work that means you have to miss out on something important in your personal life.

Feeling constantly torn between competing responsibilities can also lead to increasing tension. In extreme cases, it may all seem like too much to bear, or overwork could lead to physical exhaustion or illness.

Trying to find a compromise is difficult but even minor adjustments may restore balance. Avoid wasting valuable time by procrastinating. Take one thing at a time and focus on your most important responsibility first.

All of that plus the solstice energies on top of it are really going to leave us feeling mixed up. A lot of us are going to be very confused during this period of power and you may end up experience a deep sense of overwhelming emotion as a result. That having been said, these energies are not something we cannot handle, we are capable of making the most of them if we choose to do-so.

As this solstice kicks things off it is going to lift us up and the eclipse is going to bring us back down a bit. focusing on growth during this period might be your best bet for getting through things appropriately. However, you should not be taking on too much during this timeframe, while you feel like you can do a lot, you’re going to overwhelm yourself if you keep letting things pile on.