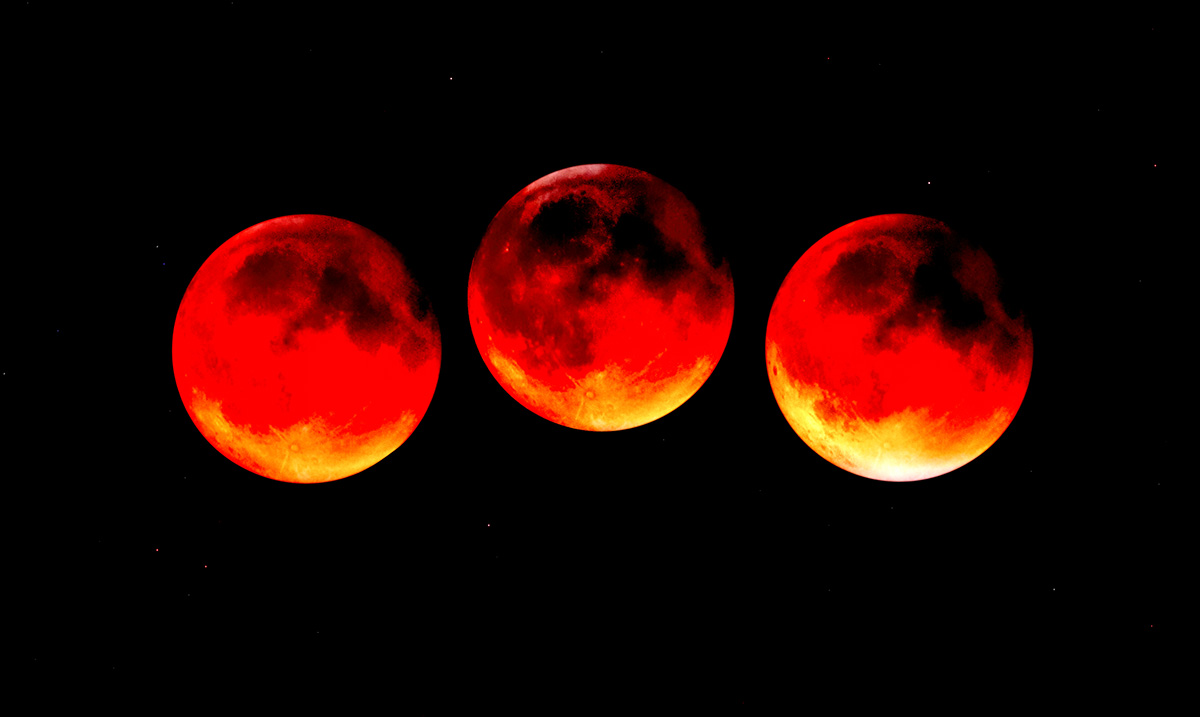 While you may already be aware, there are some people who seem to be quite oblivious of the energies before them. This full moon/lunar eclipse duo is something we do not often get and when it comes forth we are all thrown into new things and guided through obstacles.

This full moon/lunar eclipse is not quite here just yet but the energies it brings forth are beginning to present themselves. The actual event will occur on July 16th and offer us a lot of release and cleansing all the while keeping us where we need to be in order to move forward. This event will occur in Capricorn and only be a partial eclipse but remain strong all the same.

This lunar eclipse is going to be much stronger than the previous ones we’ve had in recent years as it will be holding the power of Pluto with it. We will all be looking inward and working to better understand our emotions as well as our relationships with those around us. Pluto is going to offer us some serious reactions and make it hard to think things through but at the end of the day, the energies surrounding this event are quite positive.

According to Astrology King, this July 2019 event itself will expose our dark secrets and bring forth a sense of turmoil within. We will be filled with hope but all the while, struggle with the discord all around us. Your intuition will guide you during this time and you will begin to rely on that more-so than your thought processing which might be a bad thing depending on how you choose to move forth in this world.

Astrology King went on to summarize the energies to come as follows:

The partial lunar eclipse on July 16, 2019, with Pluto, brings intense emotions and compulsive behavior. It brings the potential for a personal crisis revealing deeply buried memories and psychological trauma. Power struggles, abuse of power, manipulation, jealousy, and lies are possible. Dark secrets will be exposed and this is also caused by the eclipse square Eris.

Eris represents the female warrior archetype and strengthens the feminist cause. At the personal level, expect the calling out of sexual abuse and misogyny to result in more criminal cases. At the social and cultural level, the attack on the patriarchal authority will intensify.

Other planetary aspects widen the gap between men and women. But Lunar Eclipse July 2019 also gives hope that empathy and understanding will lead to lasting changes out of the strife and discord. This should result in higher ethical and moral standards, especially regarding the treatment of women in the workplace but also in the domestic environment.

Fixed star conjunctions to the Sun, Venus, and Saturn highlight the unrequited love associated with sexual misconduct, and “wicked” behaviors like brutality, rape, violence and cruelty. The attack on the patriarchal authority will result in a loss of masculine pride. The stars also show scandal through intrigue and the resulting public disgrace and destruction of reputations. However, the Me Too Movement fight against abuse of power will itself be taken advantage of. Reputations will suffer through wrongful accusations.

What do you think about all of this? Are you looking forward to this interesting event or are you on the edge of your seat waiting for things to play out nervous and frustrated? I for one am somewhere in-between.