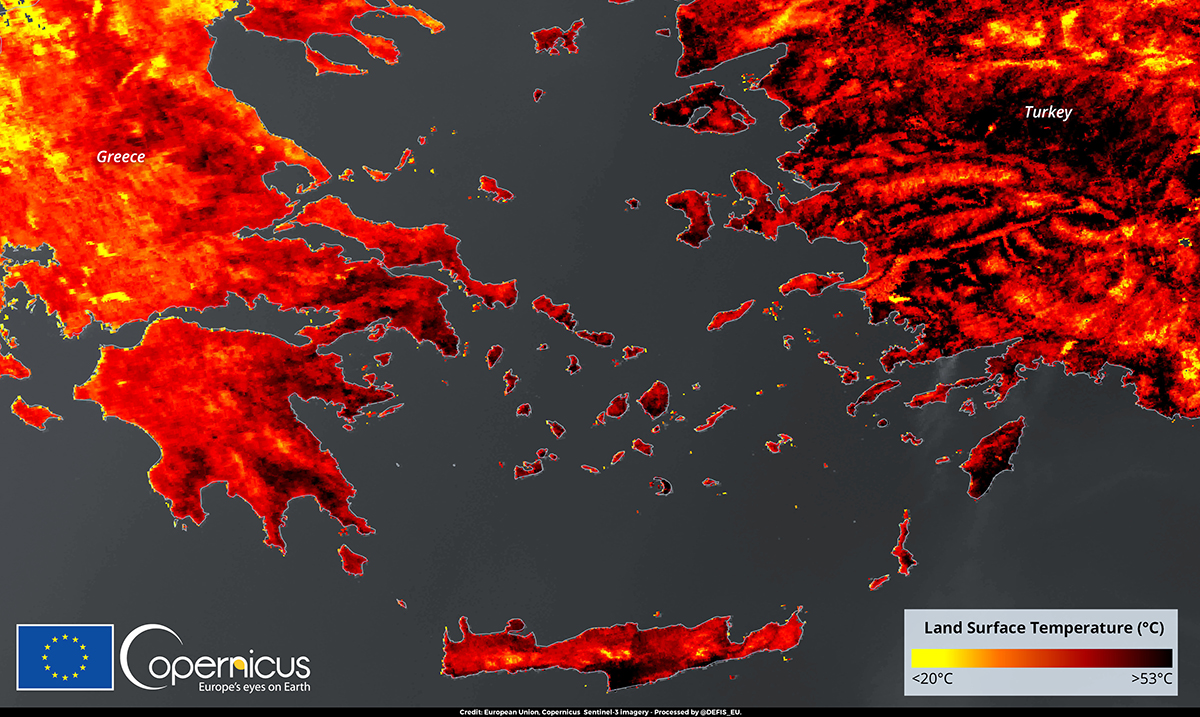 July Was Officially The Hottest Month In Earth’s History

By Harley MansonAugust 17, 2021No Comments

If you found yourself struggling under the hot heat of July last month, you are not alone. According to the National Oceanic and Atmospheric Administration (NOAA), July was the hottest month in the history of planet Earth.

And while breaking records in almost any other regard is usually a good thing, record-breaking heat is not optimal. The NOAA administrator, Rick Spinrad, Ph.D. explains this by saying, “In this case, first place is the worst place to be, July is typically the world’s warmest month of the year, but July 2021 outdid itself as the hottest July and month ever recorded. This new record adds to the disturbing and disruptive path that climate change has set for the globe.” 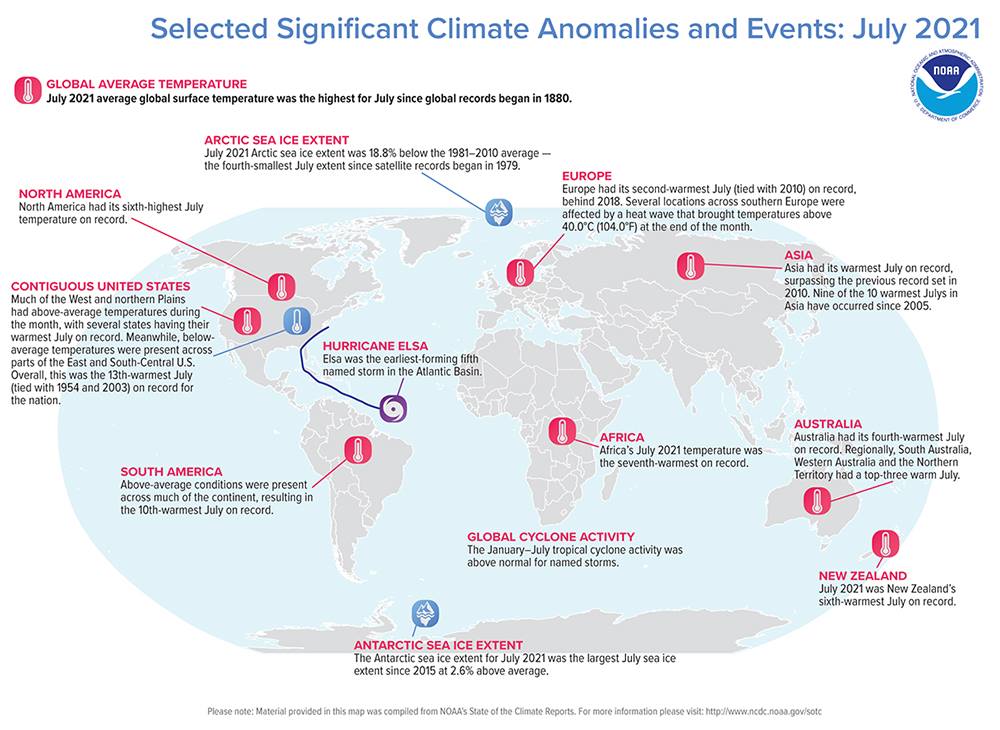 This news came just days after the United Nations warned about the “urgent threat” of climate change.  And you can check out the link to that report here if you are interested in reading more about that.

In the report issued by the United Nations, U.N Secretary-General Antonio Guterres referred to the findings within the report as a “code red for humanity,” and added that the “alarm bells are deafening, and the evidence is irrefutable.”

At least five heat domes scorched the various regions of the Northern Hemisphere at once during the month of July. And the heat doesn’t seem to be slowing down as we enter into the middle parts of August. Just last week, Sicily recorded Europe’s new record high temperature of 119.8 degrees F.

Continuing to speak about the temperatures and climate change, Rick Spinrad from the NOAA explained, “The extreme events we are seeing worldwide, from record-shattering heat waves to extreme rainfall to raging wildfires, are all long predicted and well-understood impacts of a warmer world.” He then added that “They will continue to get more severe until the world cuts its emissions of CO2 and other greenhouse gases down to the net-zero.” 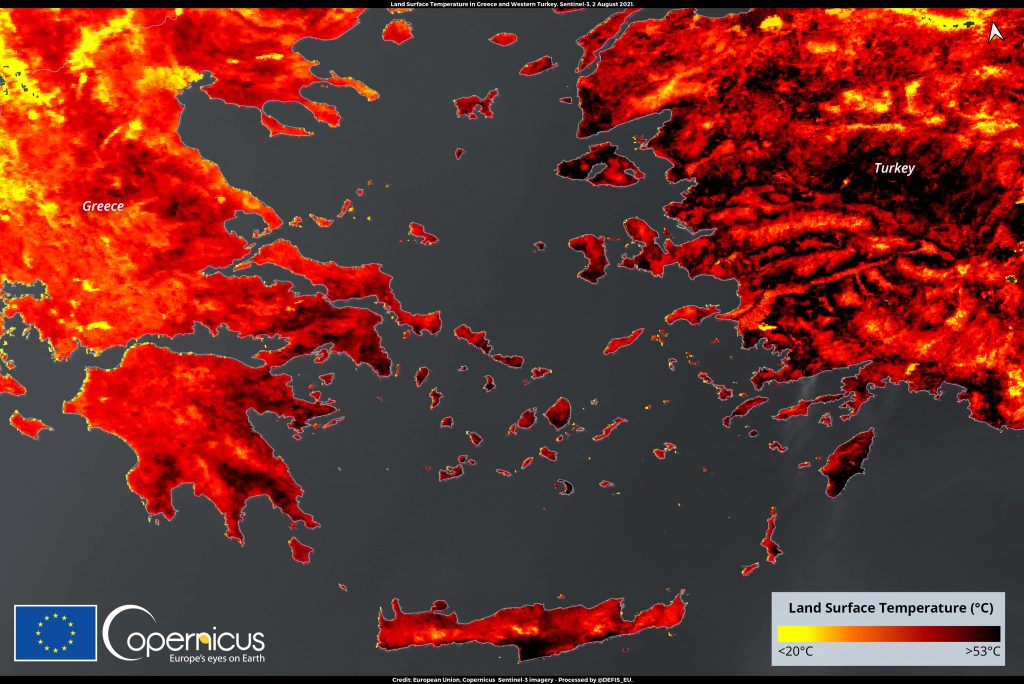