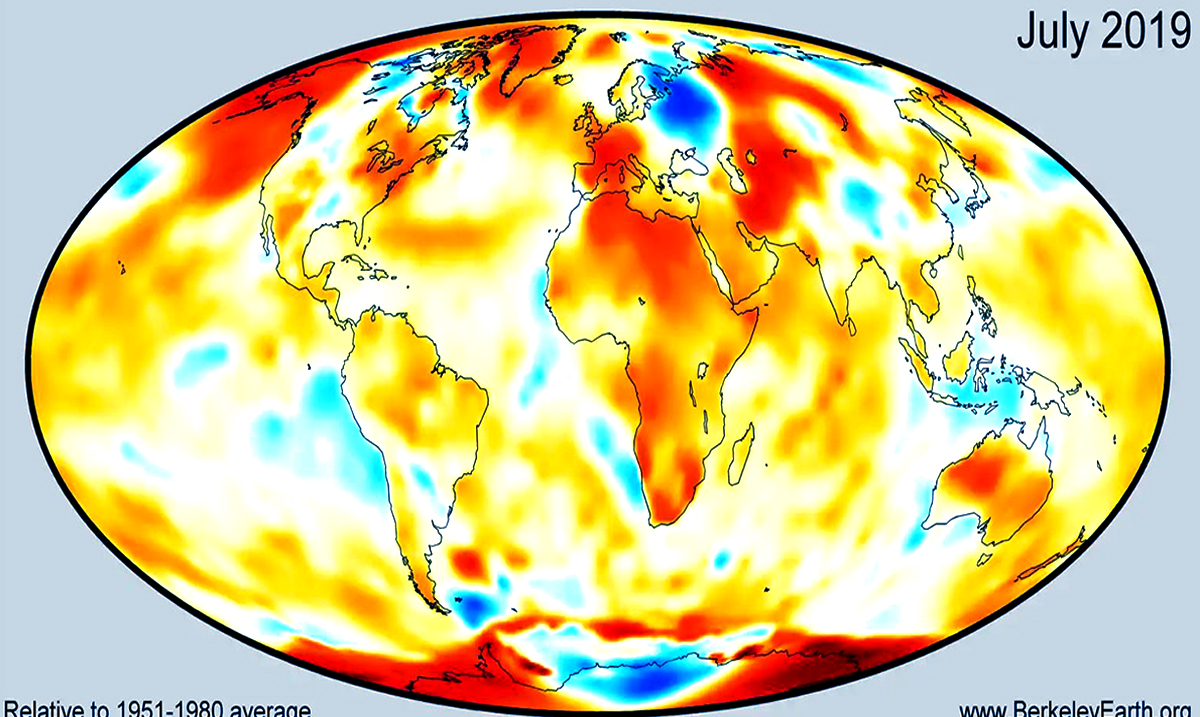 By Debi AllisonAugust 17, 2019No Comments

We all know how hot it felt last month, but when it comes down to it- July was the hottest month EVER. All jokes, and exaggerations aside, the National Oceanic and Atmospheric Administration have formally announced the news of July beating all months previously on record. 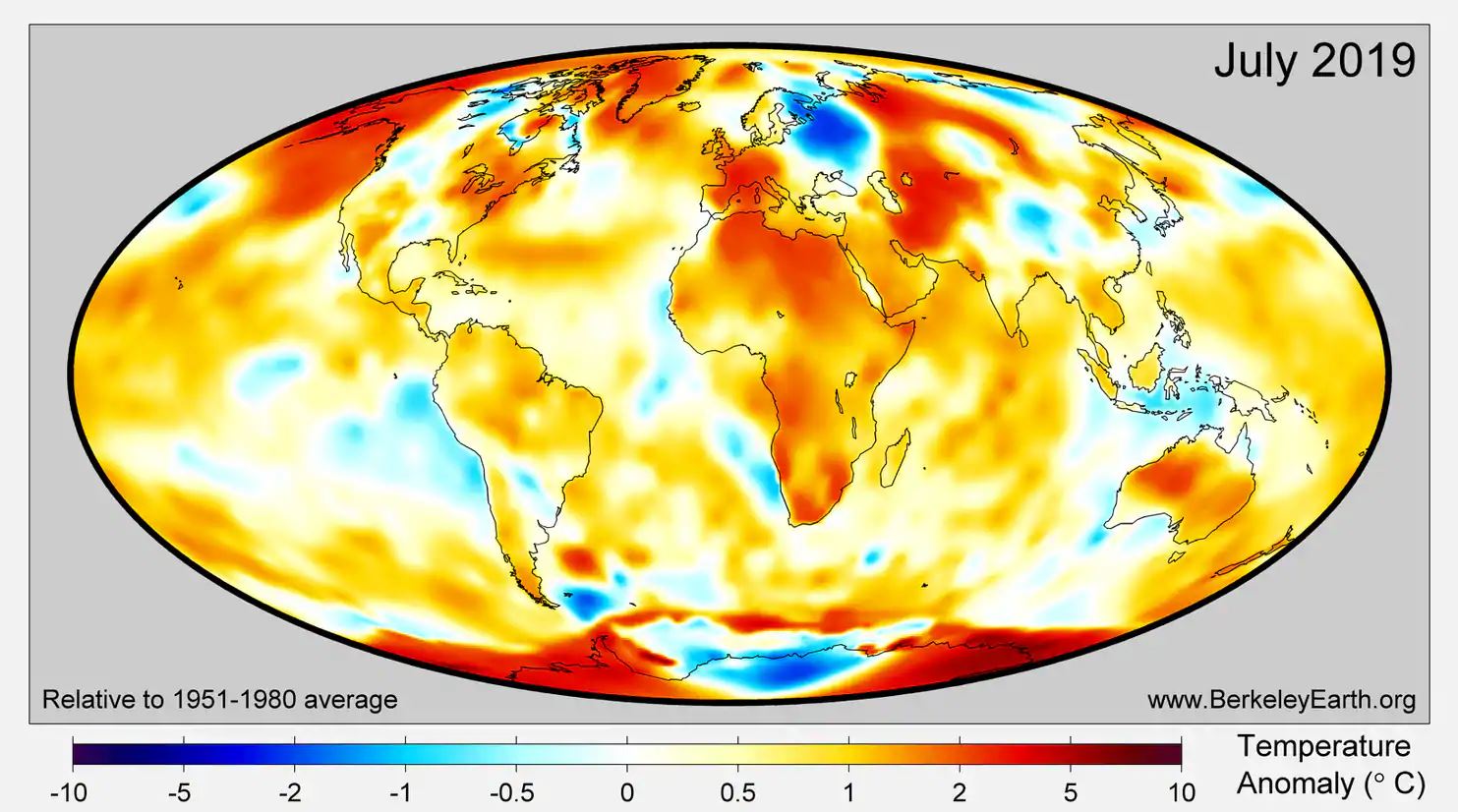 The average global temperature in July was 1.71 degrees higher than the 20th-century average, which the NOAA states are 60.4 degrees. And this tops the 140-year record,  which was July 2016. In the past five years, we have experienced the five hottest July’s in global history.

And while I’d love to share good news and say it’s almost over, I’d be lying if I did. According to scientists, the major heatwave is only going to continue.

“If you put all of the Julys for the last 20 or 40 or 100 years, there’s a clear trend upward. That’s the concern — that long-term trend. Not a single day or single month in particular” says Michael Allen, a climate scientist at Old Dominion University.

The NOAA believes that while these temperatures weren’t good, the true issue at hand is a pattern that is beginning to emerge. As time has passed, for the last 45 July’s, temperature records have been around or higher than the 20th-century average.

During July 2019, Europe found notable heatwaves throughout, spanning from France, Belgium, Germany, the Netherlands and into the United Kingdom. Temperatures reached as high as 101.7 in Cambridge, England and 108.7 in Paris, France.

Even  Alaska was met with strangely hot temperatures, where Anchorage reached the 90 degrees mark for the first time.
Climate monitoring groups like Berkeley Earth and Copernicus Climate Change Service blame the increase in fossil fuels and deforestation which is increasing the amounts of greenhouse gasses that are changing the course of our planet’s future.