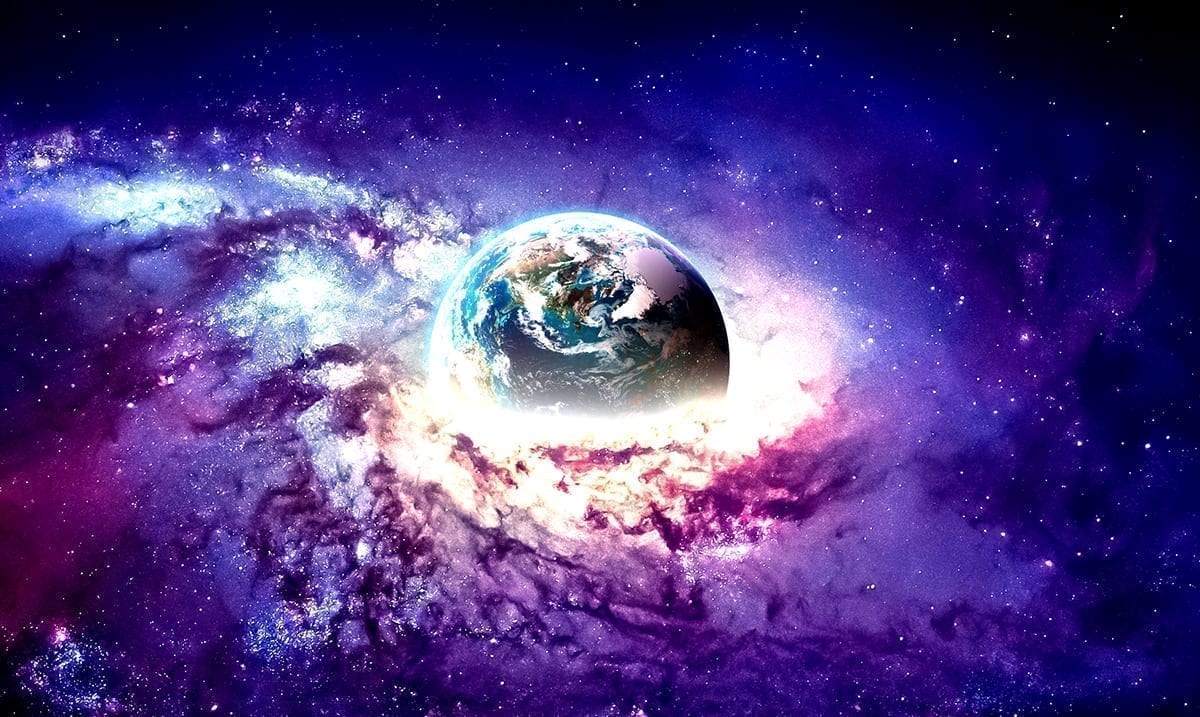 The energies of July are going to be full of different things. Some of them will be overwhelmingly positive and others well, overwhelmingly frustrating at best.

As we move forth these energies are making themselves known and some are more prominent than others. Not only are we abut to face the lunar eclipse in Capricorn that will push us all towards finding success and redoing the things in our lives we’re unhappy with, but we’re also about to be facing some interesting celestial energies that seem to have no notable origin. If you’re energy sensitive then you know exactly which energies I am talking about.

They’re quite prominent even now and really causing conflict within. That being said, this month is all about stability. The planets will be working together as the days pass to allow us to make the most of the time before us. We will be growing tremendously and really working to discover who we are within.

There will be a New Moon on the 20th and that new moon will be exactly what we need to push us through the middle of the month. This new moon will be in the sign cancer and while it will bring with it some struggles, it’s doing so for a reason. These struggles will be tests that we all need to take. We will either learn the lessons associated with them or crumble under the pressure they bring.

July might not sound like much but it’s an interesting month full of lots of different transits. As we move through this month we’re all going to be feeling different things and picking up on unique energies that are meant for each of us. While this can be scary, don’t let it get you too flustered. You’re not presented anything that you cannot handle.

Take time out of your day to relax and recharge but don’t become lazy. Right now you have a lot that needs to get done and if you don’t make an effort you’re going to fall behind. Make the changes you want to see in your life, quit waiting around for something to happen or for someone else to pick up your pieces.

As Mercury retrograde ends (the planet itself goes direct) on the 12th things may get a bit intense but things aren’t always what they seem. While this retrograde was a positive one it doesn’t mean you haven’t gotten some chaotic energies here and there. Let things die down and see where that leaves you, once again, don’t underestimate the power that July holds. Harness these energies and make them your own. To learn more about these energies take a look at the video below.