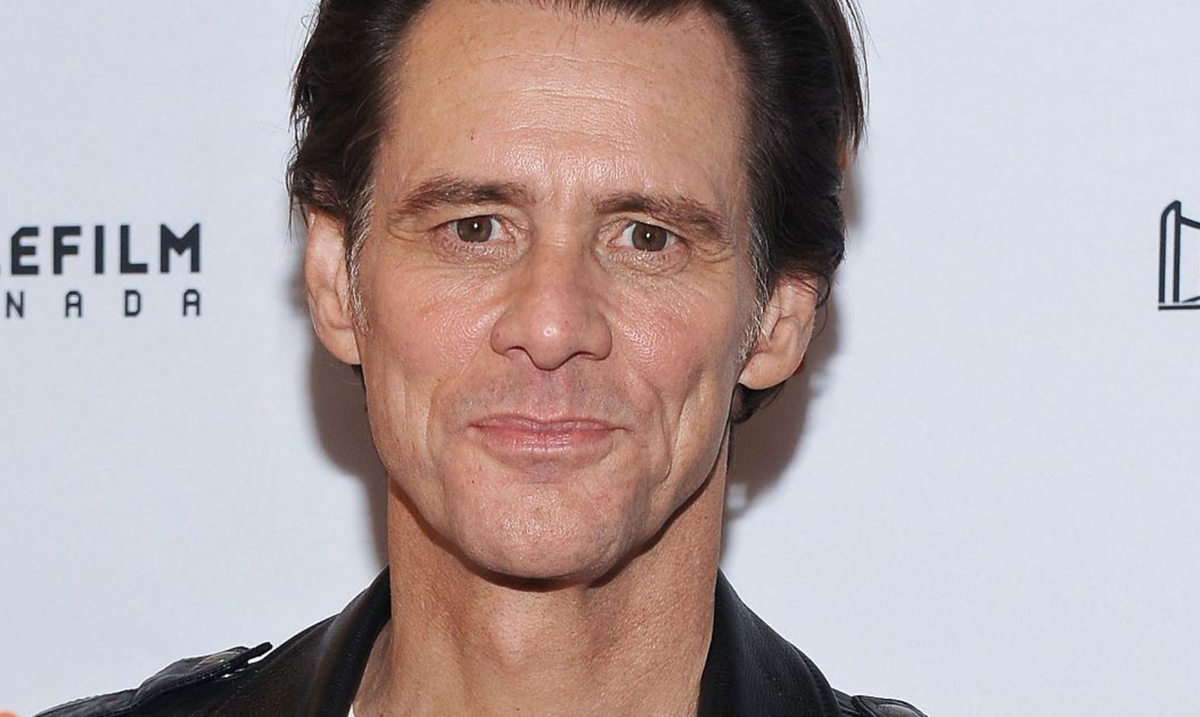 Jim Carrey’s Explanation Of Depression Will Take Your Breath Away

While a lot of people would not consider Jim Carrey to be as wise as he seems to be, it is apparent he has learned a lot in his years. Jim Carrey is always saying things that provoke thought and I believe we could all learn a thing to two from him.

Sure, some people consider him to be crazy or far too out there but to be honest he is currently living what seems to be his ‘best life.’ Jim Carrey for those who do not know, is someone who battled with depression for a very long time. He knows that struggle all too well.

You may have heard him speak on more than one occasion regarding depression and how he got through his but this is something completely different. I have never heard someone with a take on things quite like described in the video below. In the video below he speaks about having created ‘Jim Carrey’ and how Carrey was and essentially is a persona, he took on. This truly spoke to me because when you really think about it we all put on a persona of some kind to an extent.

Carrey has since found himself let go of this persona and is a better more content person for having done so. He says that we should think of the word depressed as a ‘deep rest’ and I know lots of people are not going to want to accept or agree with that statement, but please remember depression is different for everyone.  However, maybe depression is our bodies way of telling us that the character we are trying to play is not who we are and that we should work to find ourselves? You can interpret his words as you see fit.

The most relatable part of this specific ‘speech was as follows:

“People talk about depression all the time. The difference between depression and sadness is just from happenstance—whatever happened or didn’t happen for you, or grief, or whatever it is. Depression is your body saying f*ck you, I don’t want to be this character anymore, I don’t want to hold up this avatar that you’ve created in the world. It’s too much for me.”

Please take the time to listen to Carrey’s words below. What do you think of his take on depression? Do you relate to his words?