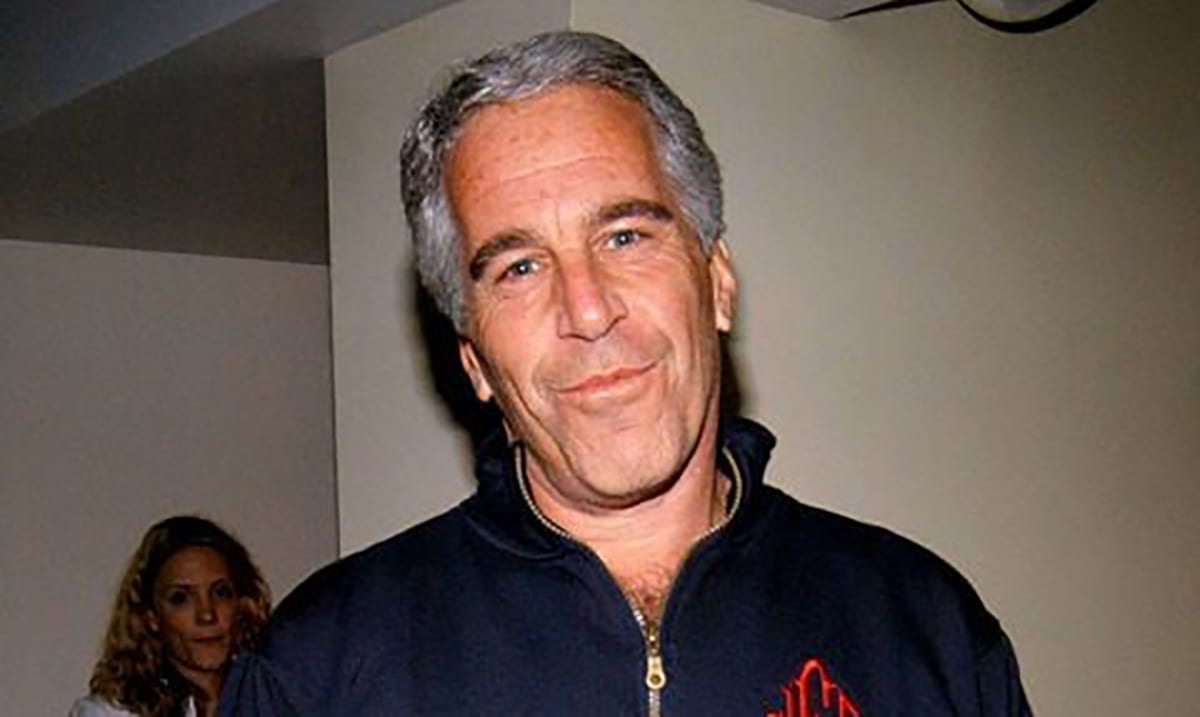 In recent times the hacker group Anonymous has been said to have leaked a ‘little black book’ of sorts that belonged to Jeffery Epstein himself. While these claims are ‘alleged’ they are mind-blowing and believed by many.

Now, for those who may somehow not know Epstein was a $ex trafficker who made headlines in recent times and ‘killed himself’ before being able to face the repercussions of his crimes. Now, because this list’s sources are not known outside of it having been shared with us by Anonymous its validity cannot be confirmed but may are running with it. This ‘book’ holds the names of many of the people who ‘may have’ worked with Epstein or perhaps if you want to really reach abused those within his ring. This list has some pretty high profile names and many of them will surprise you.

Now, to see the full ‘little black book’ for yourself you can click here but if you’re not interested in checking it out for yourself below we will go over some of the more prominent names on this list. Not only are there actors and actresses on this list but there are also models, comedians, and even racecar drivers. Just when you think the list is coming to an end, it kicks back off.

CNN listed as follows as some of the more notable names on this list:

It also held the name of our president himself. Yes, Mister Donald Trump was listed here and so was Chris Forbes and Mark Getty. This list goes on and on for what feels like forever and covers several countries as a whole.

Now, all of this having been said those who were listed for the most part are claiming they never knew Epstein and that these claims hold no truth behind them. Some believe that many of the names present could be ‘aspirational connections’ but as noted above we do not know that for sure and likely never truly will. Regardless, this little black book has shaken us to our cores and really brought a lot of people under fire.

The Miami Herald wrote as follows on this topic:

The 92-page book has circulated widely since the defunct website Gawker published it in 2015, saying it appeared in court documents from Epstein’s 2008 prosecution.

Being in the book doesn’t mean the listed person did anything wrong. But the black book has garnered renewed attention since Epstein’s arrest for sex trafficking in July and death by hanging in his jail cell, deemed a suicide, on Aug. 10.

McClatchy and the Miami Herald recently set about calling most of the names in the black book that listed U.S. phone numbers. Given the present toxicity of all things Epstein, few messages were returned and many calls were ducked.

“It’s a major concern to be grouped together with him, you have your reputation to uphold,” said William Moran, a lawyer specializing in crisis management for the firm Otterbourg. “A lot of these people are making efforts to distance themselves.”

Those who did comment often said they were in the book because of their ties to Ghislaine Maxwell, Epstein’s socialite girlfriend, alleged enabler, and business associate.

“He relied on her to introduce him to all kinds of interesting people,” said Christopher Mason, who is in the black book and is the TV host of series “Behind Mansion Walls,” which chronicles murders infamous houses.

Mason, a flamboyant bow-tie-wearing Brit, came to know Epstein in a curious way through Maxwell.

“I was commissioned by her to write a song about him on his 40th birthday — to write a song and perform it,” Mason said, noting he ran into Epstein and Maxwell just a handful of times afterward.

What do you think about all of this? I for one think it’s mind-blowing for a number of reasons. There has been a lot of controversy over Epstein’s death in general and well, this adds to that.