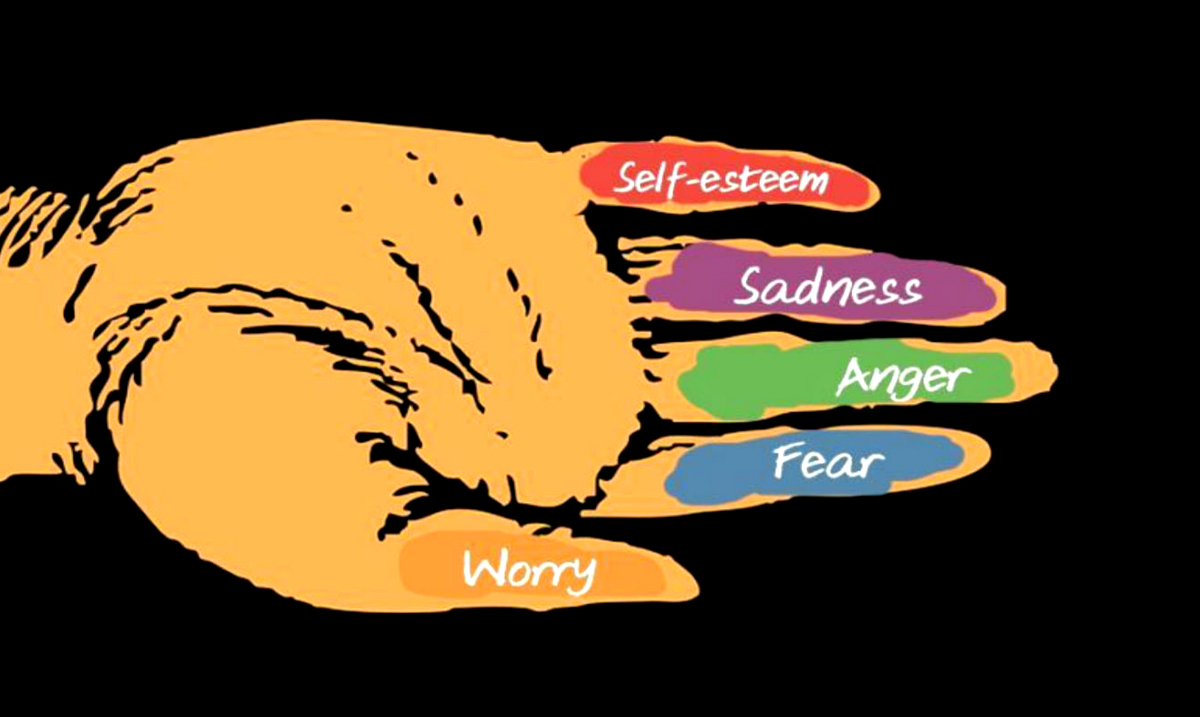 Japanese Method Of Relieving Stress In Under Five Minutes

For those who do not know, Jin Shin Jyutsu is an ancient practice that could be boiled down to a very simple form of acupressure. It works with a set of 26 points along our energy pathways and can benefit us greatly when carried out correctly.

According to BalanceFlow, Master Jiro Murai a Japanese healer rediscovered this ancient technique in the early 20th century and used it to help heal his health issues. It is said that this practice has been handed down orally from generation to generation, but had all but died off before the 20th century. Japanese American Mary Burmeister went on to be Murai’s student and brought Jin Shin Jyutsu to the US.

Now when it comes to using Jin Shin Jyutsu to correct these attitudes and bring balance to yourself all you have to do is hold the finger associated with the issue at hand or hold them all one by one to reset things. Whether you do just one or all is up to you but I strongly suggest doing a reset with them all as it puts you right where you need to be.

Now, some people say that holding the fingers for a long amount of time makes a difference but I only hold them for just a few breaths each. This practice is quite meditative and really helps me to calm down when I feel as if I am getting worked up. Jin Shin Jyutsu is very personal and if you want to hold each finger for a minute or two go for it. However, if you do so for just a few breaths this shouldn’t take more than 5 minutes tops.

This is something I do several times a day and it really makes a difference to me. Have you ever given Jin Shin Jyutsu a try or will you be doing so?