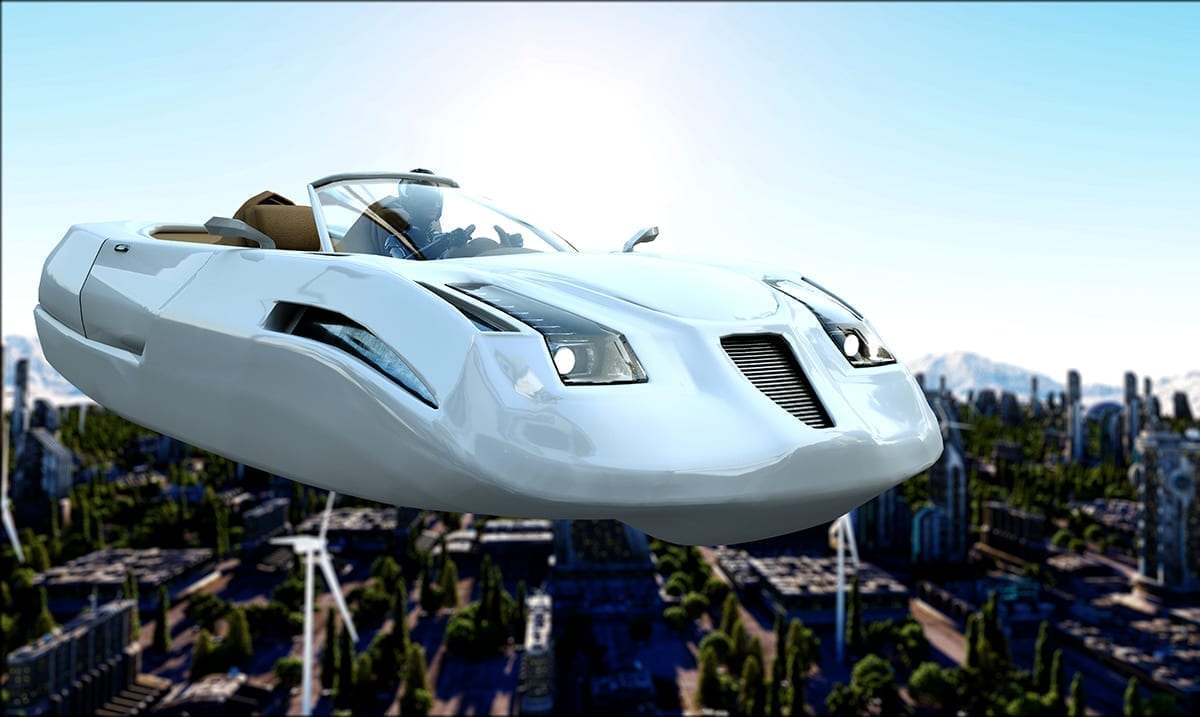 By Gerald SinclairAugust 31, 2020No Comments

Japan has been working on flying cars for quite some time now and it seems the country has finally gotten something amazing off the ground. While it’s still not complete, this amazing ‘flying car’ has ‘flown’ with a person aboard which is in many ways monumental.

For years and years, we all have hoped that flying cars would be possible in the future and as time passes, we have come to realize how far away that future is in comparison to what those before us had expected. That being said, flying cars may be much more ‘in our grasp’ than we realize. Remember the flying car from Flubber or the ones the Jetson’s rode around in? That could be our future, sooner than you’d expect.

According to WGRZ 2 a Japanese company known as SkyDrive Ince. has managed to successfully ‘test-fly’ their flying vehicle with a person on board and everything. A video of this was shown to reporters recently and well, it was quite mind-blowing for a lot of different reasons. Sure, this test was on the smaller less prominent side but it was quite the show nonetheless.

As you will see below, this ‘car’ lifts off the ground and hovers. It does this for several minutes before the test is over and while it’s not zipping through the sky, it is well on the way to exactly that. This is a huge step towards something extremely amazing, that much no one can deny.

WGRZ 2 wrote as follows breaking this down a bit:

Tomohiro Fukuzawa, who heads the SkyDrive effort, said he hopes “the flying car” can be made into a real-life product by 2023, but he acknowledged that making it safe was critical.

“Of the world’s more than 100 flying car projects, only a handful has succeeded with a person on board,” he told The Associated Press.

“I hope many people will want to ride it and feel safe.”

The machine so far can fly for just five to 10 minutes but if that can become 30 minutes, it will have more potential, including exports to places like China, Fukuzawa said.

They could do away with the hassle of airports and traffic jams and the cost of hiring pilots, they could fly automatically.

Battery sizes, air traffic control, and other infrastructure issues are among the many potential challenges to commercializing them.

Now, all of this having been said, getting them down to a ‘reasonable’ price is also high on the list. If they cost millions of dollars, they’re not going to be as widely available, right? While working to get the technology right and make them as affordable as possible, things are not necessarily easy. However, as time continues to pass I have high hopes for this kind of project.

This interesting vehicle might look more like a drone than it does a car, but it is a step in the right direction. According to SkyDrive, this kind of vehicle will offer eco-friendly benefits and reduce infrastructure needs in a lot of ways. This kind of thing opens all kinds of doors when it comes to travel and well, that could be a good thing for many of us.

I for one cannot wait to see what comes of this by the year 2023. Could you imagine these actually being common to see? We really are advancing more and more each day and it’s truly fascinating to think about.