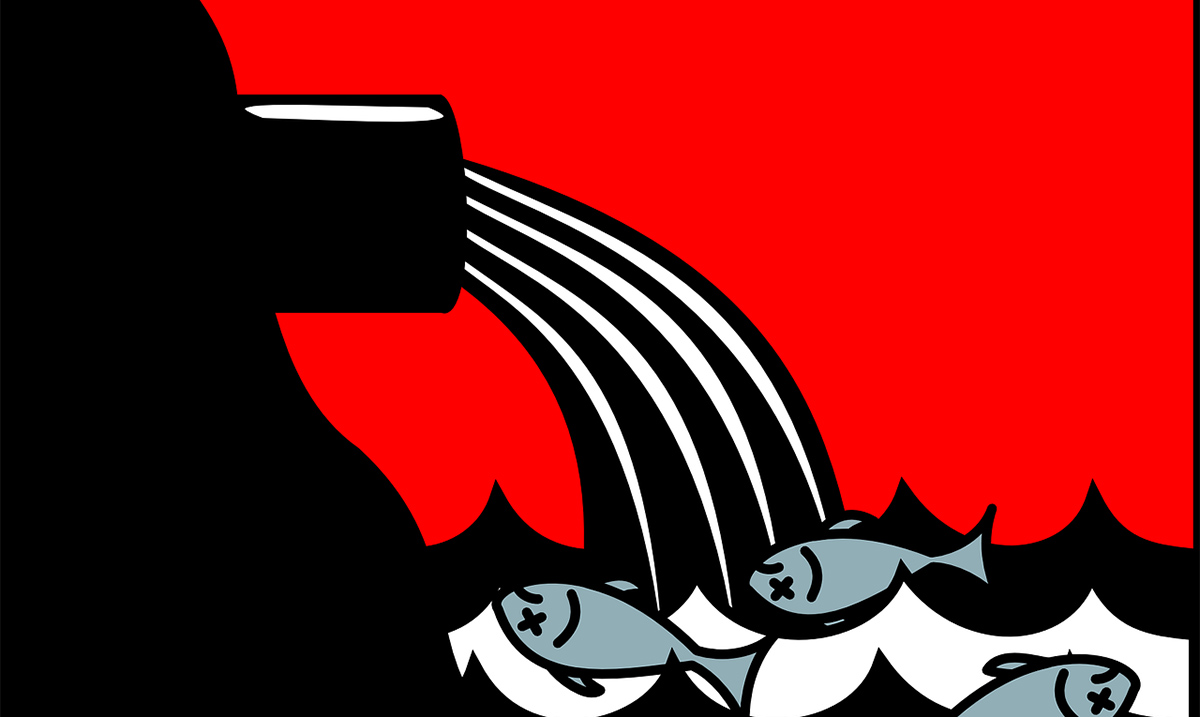 The devastation that was the Fukushima disaster is nowhere near over and the area itself is still quite a problem. With room for collected wastewater running out, it seems many are considering dumping this nuclear liquid into the Pacific ocean.

According to Japan’s environment minister, the Daiichi plant will most likely run out of room by the time we get to 2022 for storage of this contaminated water. Because of that, it’s dumping into the ocean is being considered. You see, the water used to cool these melted reactors is kept in giant tanks and with millions of tons already collected, there isn’t much option when it comes to properly dealing with things. Japan’s environment minister claims that this won’t be much of a problem as when it is dumped it will be diluted in the ocean and not pose any serious threat to life as a whole. That being said, fisherman are very against this as it could affect marine life on a number of levels.

According to the BBC, it is going to take decades to clean the area that the Fukushima disaster occurred in and because of that many issues are coming up as time passes. While most of the radioactive isotopes are being removed from this wastewater using a complex filtration process, tritium cannot be removed and so there are large amounts present in this stored liquid. For a very long time officials have been pushing for this to happen and while the government has not given any kind of green light just yet, it is only a matter of time.

BBC wrote as follows in regards:

There has long been a plan to dump the water into the Pacific ocean and the Environment Minister Yoshiaki Harada has now said that he supports the plan.

Many scientists say the water would quickly be diluted in the vastness of the Pacific Ocean, and that tritium poses a low risk to human and animal health.

But the BBC’s Tokyo Correspondent Rupert Wingfield-Hayes reports that this does not mean the controversial plan will happen.

Fishermen’s groups are strongly opposed to it and the South Korea government has made it clear if Japan goes ahead it will further damage an already fraught relationship.

While right now we have not been made aware exactly how much water they are trying to get approval to dump into the ocean, but we can imagine it would be quite a lot. As more details come forth updates will be made. That being said, if this does become something that is approved there is no doubt that places like South Korea will be quite angry as noted above and who knows what will come of that.

What do you think about all of this? I for one hope that approval is not given and other means are worked out. There needs to be some kind of long term storage figured out and quickly. How do you think the country could or should deal with this issue?