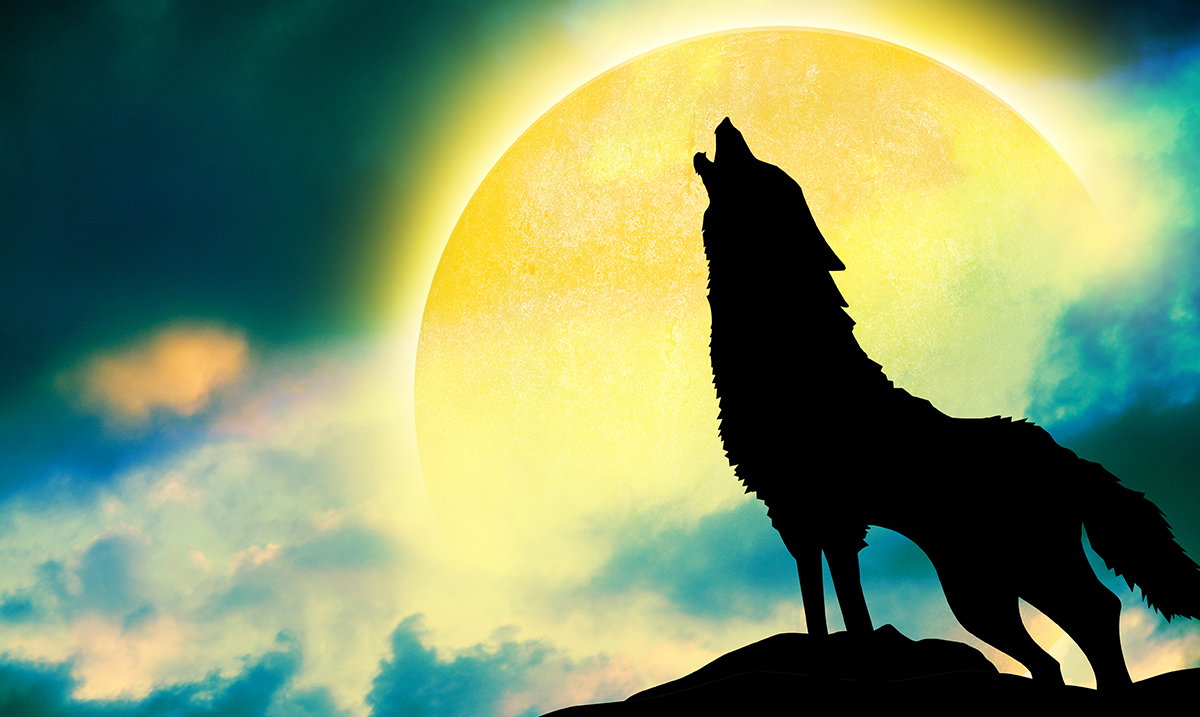 January Full Wolf Moon: A Time of Forgiveness and Transformation

By Gerald Sinclair December 23, 2017 No Comments

The first full moon of 2018 just so happens to be on on the first night of the year. January 1st marks the night of the wolf moon – Happy new year!

This wolf moon is also a Supermoon so it will be quite a sight and make the beginning of the new year quite interesting. This moon is referred to as the wolf moon because it is named after howling moons. With that being said, it has also been called things like the snow moon, the ice moon, and the moon after Yule.

With this full moon, as well as the beginning of the year there will be tons of energies surrounding us. We will be reborn for the new year and transform into someone a bit unfamiliar. Be aware of this energy and if at all possible do your best to remain grounded during this time.

Before this full moon occurs you need to be sure to recharge. Making sure your energy is as it should be and you are operating at your highest level will make a huge difference in the impact you get. If you are not prepared you will become overwhelmed and likely do something stupid. Lots of mistakes are made when we are in the middle of a transformation. Those mistakes can be avoided if you meditate properly.

When this moon reaches full phase it will be at 11 degrees Cancer. This also brings about some disarray. Your heart is going to be pulling you away from different things and people. Two halves of your being will be pitted against one another.

This moon is going to be so bright that is should make other objects in the sky harder to see. If you have not already set your intent you need to be sure to do so. This energy is not something that should be wasted. This could easily be the second most important astronomical event of the year to come. It is all about love and forgiveness but also transforming and overcoming.

AstrologyKing reported as follows on this full moon to come:

At 11°37′ Cancer Sign, full moon January 2018 make one single challenging aspect to Venus. This forms the spine of a kite formation shown in the chart below. The full moon opposite Venus represents a problem that needs solving. The harmonious blue aspects show the spiritual, mental and physical skills that will allow you to rise above your limitations and fly high.

Full Moon opposite Venus increases your need for love and affection regardless of the consequences. Close emotional contact could be so important that you would lower your standards to not feel alone. Different expectations or needs between two people may cause problems. This will expose any simmering relationships tensions which can then be worked through.

This same dynamic will apply to personal disagreements and major conflicts. The full moon will shine a light on the differences between rivals. The red backbone of the kite pattern shown below represents the stumbling blocks to peace. The many harmonious blue aspects show peaceful solutions to wars, just as much as they show true love between partners.

Do not fear the wolf moon, it brings only good things whether they are disguised as drama or not. Everything will work out in the end. Just remember to be as true to yourself as you can whether you know who you are or not. Trial and error will eventually weed things out.