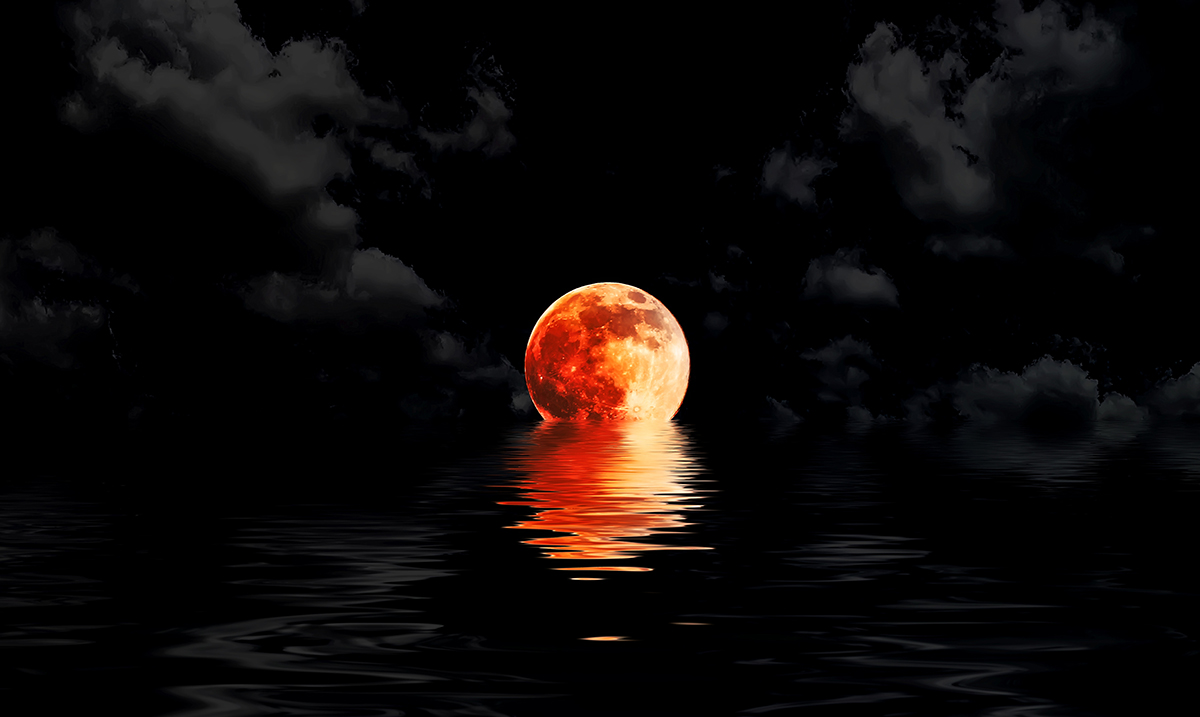 While we know the super blue blood moon to come on the 31st will be quite the spectacle there are things about it we should also take into consideration. This will be the first time in over 150 years that these events have matched up perfectly according to the cannon of lunar eclipses.

These events breaking down into the supermoon, blue moon, and blood moon. For those who may be a bit confused let me go over each of these things a bit. A supermoon is something that makes the moon appear brighter and closer than usual as its location coincides with that of the closest distance that the moon reaches to Earth. A blue moon is merely the second full moon in one calendar month, and a blood moon marks a lunar eclipse. See, it isn’t as complicated as it sounds, now is it? 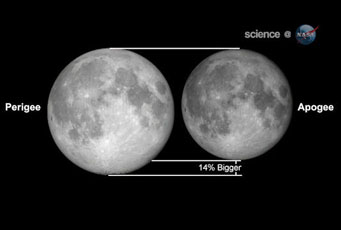 The diameter of the full Moon at perigee (closest approach to Earth) as compared to apogee.
NASA

Now, while the moon will appear bigger because of the ‘supermoon’ it will because of the lunar eclipse be a more washed out color rather than super bright like other ‘supermoons’ we have experienced before. It will be almost as if there is a shadow cast over the moon which is essentially what is happening. To some this may not be impressive, but if you like astrology and space-related things you will get a kick out of it I am sure.

These three big moments are going to be matched up perfectly to mark this interesting celestial event. While totality will only last but a minute the experience will last a lifetime. The last time we saw a total eclipse of a blue moon was on March 31st, of 1866 so it is safe to say this is something I will not be missing.

“The lunar eclipse on January 31st will be visible during moonset. Folks in the Eastern United States, where the eclipse will be partial, will have to get up in the morning to see it. But it’s another great chance to watch the Moon.”

For more on this interesting event please feel free to check out the video below. Will you be getting up to see the ‘super blue blood moon’ or will you be sleeping through it? While I know It will be cold and I will be tired I don’t think I can pass this one up. Sure, we have some great astrological things coming but this is just too unreal!