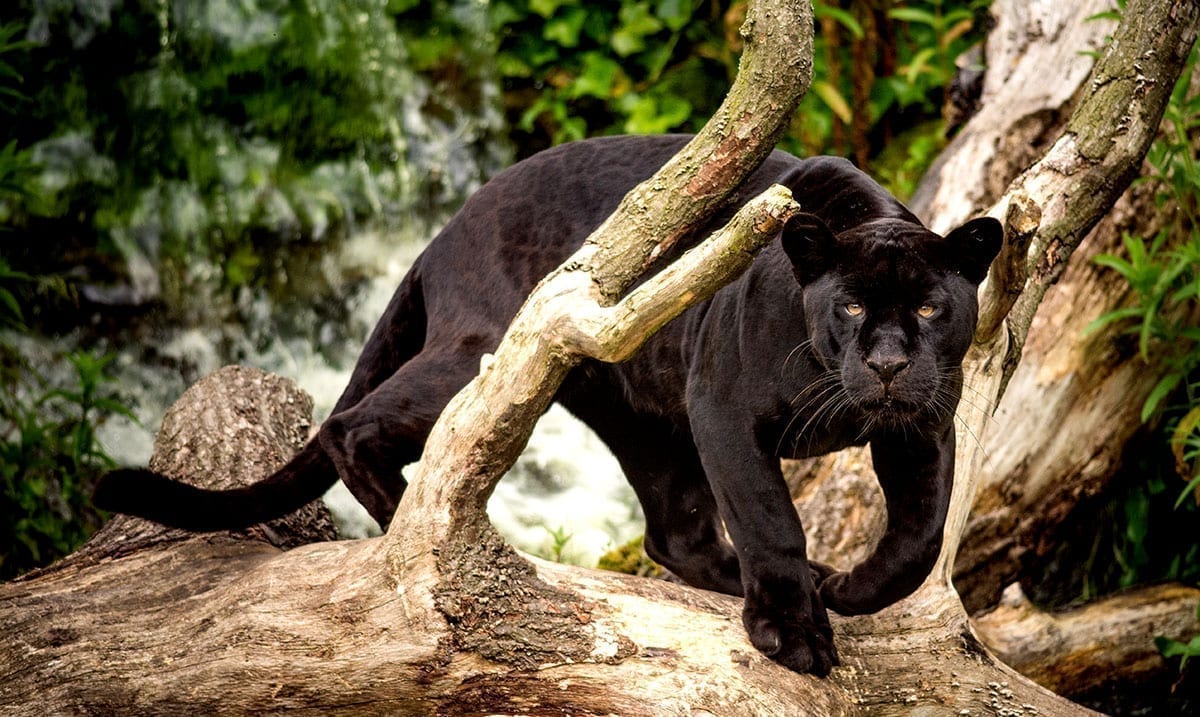 For a while now critics have been wanting to have a beautiful Jaguar put down because it clawed someone who did not respect the barriers in place. While this big cat did hurt someone, it was not his/her fault that this woman climbed over to sneak a better selfie.

Chances are you’ve heard of this story before or at least know that it happened. This situation occurred back in 2019 and was making headlines as you don’t often hear about people getting clawed by big cats for trying to get better selfies. That being said, it scared a lot of people as far too many zoo animals are put to sleep over things like this.

This big cat lives at The Wildlife World Zoo near Phoenix Arizona and luckily won’t be losing his/her life over this stupidity. According to Reuters, zoo officials have reassured the public time and time again that this big cat is safe. In a video captured of the event as it occurred, you can see the woman who climbed over barriers and got too close clearly wishing she had not done as such. Her forearm gashed open and well, she seemed to be in a lot of pain.

When it comes to animals in general we shouldn’t just approach them, and we should not be ignoring warnings about them, that is how this kind of thing happens. While the Jaguar might have been living in a zoo, he/she was and is still a wild animal and things like this are bound to happen when you’re getting far closer than you should be. There are reasons why we’re kept at a distance from some things.

Reuters wrote as follows on this topic:

She was taken to a hospital and treated, then later returned to the zoo to apologize, Gilleland said.

“She wanted to take a selfie or a picture of the animal, and she put her arm close enough to the cage that the cat was able to reach her,” Gilleland said.

The zoo’s statement said the female jaguar never left its enclosure, and that the incident was being fully investigated.

“We can promise you nothing will happen to our jaguar,” the zoo said on Twitter, responding to public concerns the animal might be put down.

“There is climbing involved. It’s not something that is easily done,” Morcom said. “These are wild animals and those barriers are put there for a reason.”

It’s honestly pretty sad that people are even now still calling for this precious animal to be put down. It was not the Jaguar’s fault and we should be glad that nothing worse happened. The person who got hurt even went back to apologize, if something like this happened to you because you made a mistake would you be as harsh as some people are being over it? I know I would not be.