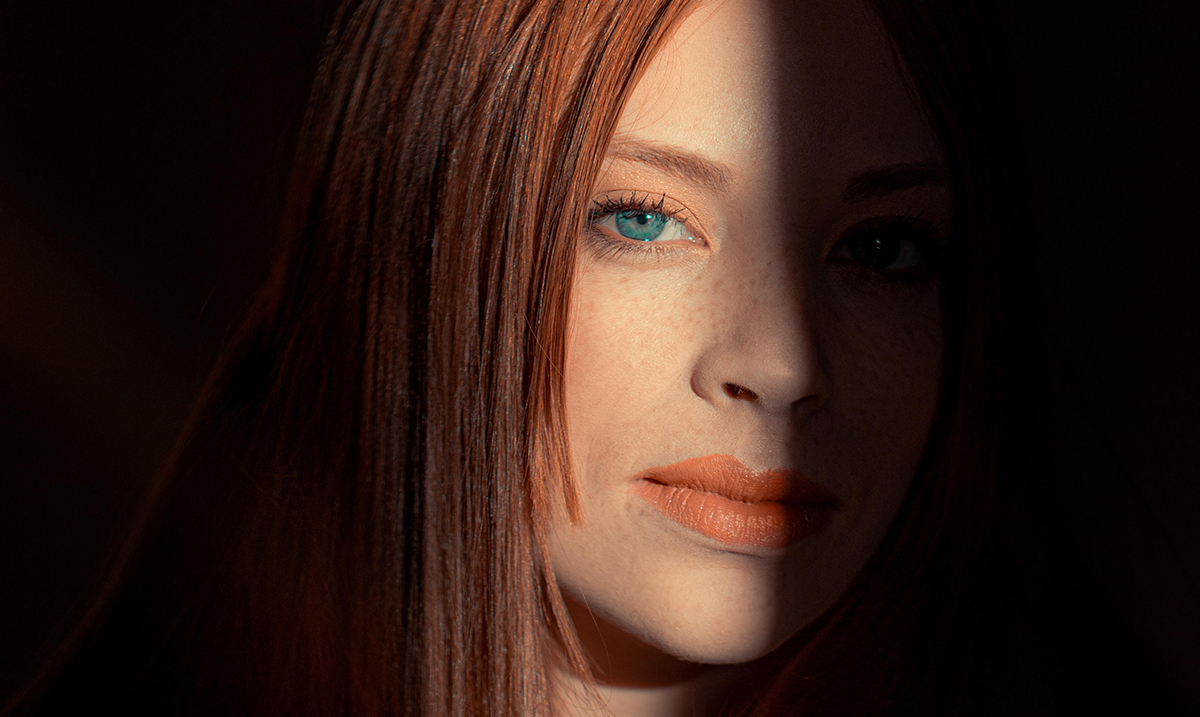 By Harley MansonFebruary 4, 2022No Comments

I am 32 years old, and throughout my entire adulthood, beginning around 19, I have watched pretty much every female I went to school with having at least one child. And while that is all fine and good, it’s just not what I have chosen for myself.

Most people who meet me ask within minutes of the meeting “Do you have any kids?” When I respond, “No, just some fur babies,” talking about my dogs, I am almost always met with a strange look. Most follow that question by saying, “Oh, so when are you going to start trying?”

Let me take a pause here to say this is one of the rudest questions in the world. Honestly, it’s really rude to insinuate or assume that everyone has is going to have a child in their life, and likely already has by the time they are 30.

For many women my age that don’t have children, there is an underlying reason. And while those reasons are NONE OF ANYONE’S DAMN BUSINESS, let’s go over a few of them, to clear the air, for anyone who thinks it’s okay to judge someone else’s choice and life trajectory.

For one, some women have fertility issues. They may spend their entire adult lives trying to have babies, considering adoption, and making failed attempts at various fertility treatments. When you ask them why they don’t have kids, you are opening a deep wound that is not your place to open. Some people don’t want to share this, because it’s very personal.

We are engrained from the time that we are born that our entire purpose as women in this world is to create babies and raise them. By engraining this as our one true purpose, we end up feeling like if we don’t or if we can’t, we should be ashamed. Perhaps we should try harder, so we don’t disappoint anyone else. And honestly, that’s sad.

Throughout my 20’s, I did want to have a child. It was something that I thought I was supposed to do. When I never had it happen, despite a few spurts of trying, I gave up. I felt like a failure. Then, one day in my late 20’s, nearing 30, I came to a realization: my life was good. I get to come and go as I please, I can travel whenever I want to, my financial responsibilities are focused on myself, my dogs, and my husband, and honestly, I like it this way.

I no longer want to have a child, and maybe, deep down, I never really did, to begin with. Sadly, now that I have come to that realization, I have been met with some horrible looks when I respond to questions about whether or not I have kids by saying, “No, and I don’t want any.”

A few weeks ago, when scrolling through Facebook, I noticed an article about how Jennifer Anniston had to defend herself for choosing the same route. Because she didn’t want to have kids, many were calling her selfish. To be honest, for a brief moment, I thought to myself, “Surely people aren’t that invested in whether or not someone else chooses to have a child that they would shame her.” But, sure enough, there were.

I want to be clear when I say this and I will say it loud, so everyone in the back can hear it: STOP judging women for choosing not to have children!!!

Choosing to not have a child does not make you selfish, ignorant, or anything else. It means that you have assessed the task and decided it wasn’t something that aligned with the way you wanted to live your life. There are thousands upon thousands of women who never sit down and think it through, and then end up with children they don’t take care of, can’t take care of, or in some cases, don’t want anything to do with.

In my mind, those are the selfish women, not the ones who intelligently and logically thought over their options and chose to focus on living their life for other reasons.

And, if that isn’t enough of a point for you, the fact of the matter is, it’s none of anyone’s business what anyone else does with their own body.

So, for the last time, please stop judging women who don’t want to have kids. Thank you.