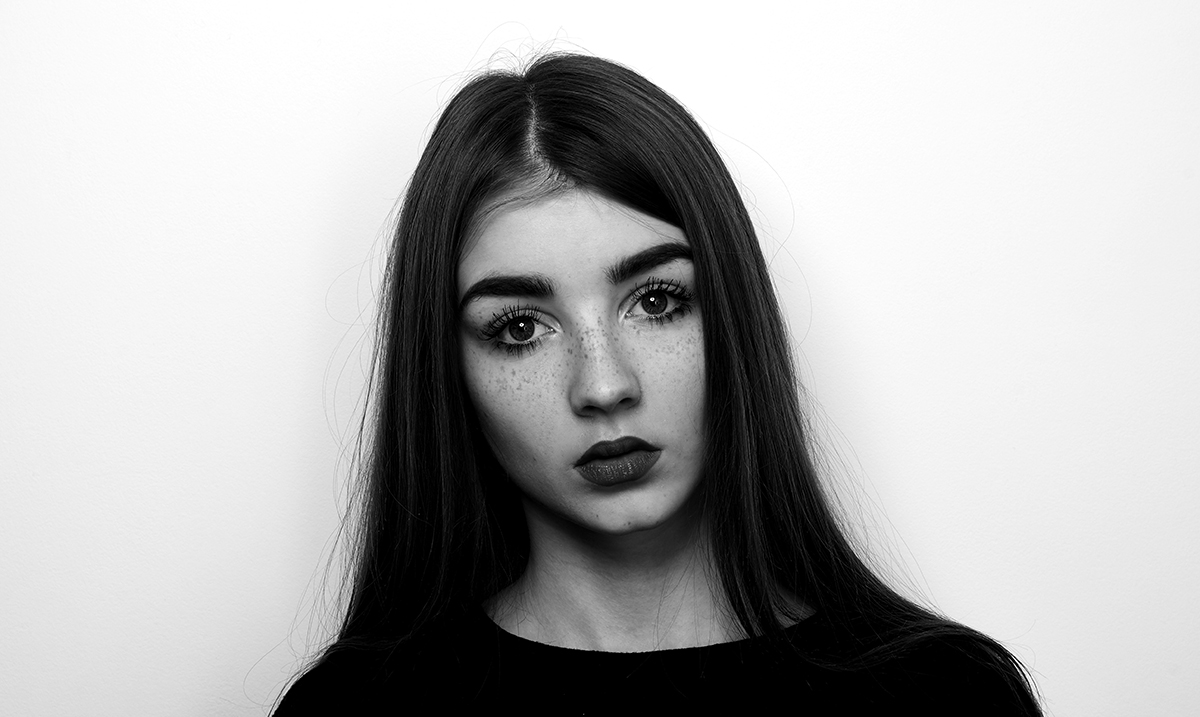 By Gerald Sinclair March 1, 2021 No Comments

Far too often we label people as narcissists who are nothing of the sort. We all have narcissistic tendencies from time to time, but that doesn’t make all of us narcissists.

Not every single toxic person you come across is a narcissist. They might have a lot in common with them, but true narcissists are something else entirely. Yes, toxic people are manipulative and abusive, but true malignant narcissists are extreme to a serious degree. That isn’t to downplay what anyone may have gone through but more-so to suggest properly labeling those around us as we should seek to do in general, anyways.

Labeling your abuser as a narcissist can be freeing in a lot of ways, but it needs to be done accurately. Those who simply take a lot of selfies or are kind of assholes are not typically narcissists. Severe narcissism is quite easy to spot if you know what to look for and honestly when you see it or experience it firsthand you’ll know exactly what I mean.

Nicole Hankey wrote as follows on the topic:

Everyone at some point in their life will tell a lie. However, most people do not habitually tell lies. Everyone will manipulate someone to get a desired outcome at least once, but most of us don’t make a habit out of it. Everyone will be over-dramatic and exaggerate, but most of us know where to draw the line. We all end up acting out for attention, or making an impulsive decision, but usually not at the expense of our safety or that of others. As isolated instances, these aren’t great behaviors, but they are normal — doing them every once in a while is just part of being human. The issue is when they become patterns of behavior. When certain behaviors become repeated patterns, and when they begin to interfere with someone’s ability to function in their day to day lives and interpersonal relationships, then they qualify as abnormal behaviors. Then the pattern can be accompanied by a diagnosis and can be treated by therapy or medicine.

What do you think about this? Do you think a lot of people throw the word narcissist around as if it’s nothing. It’s not something to be taken lightly. Understand what you’re labeling someone as before you do it.