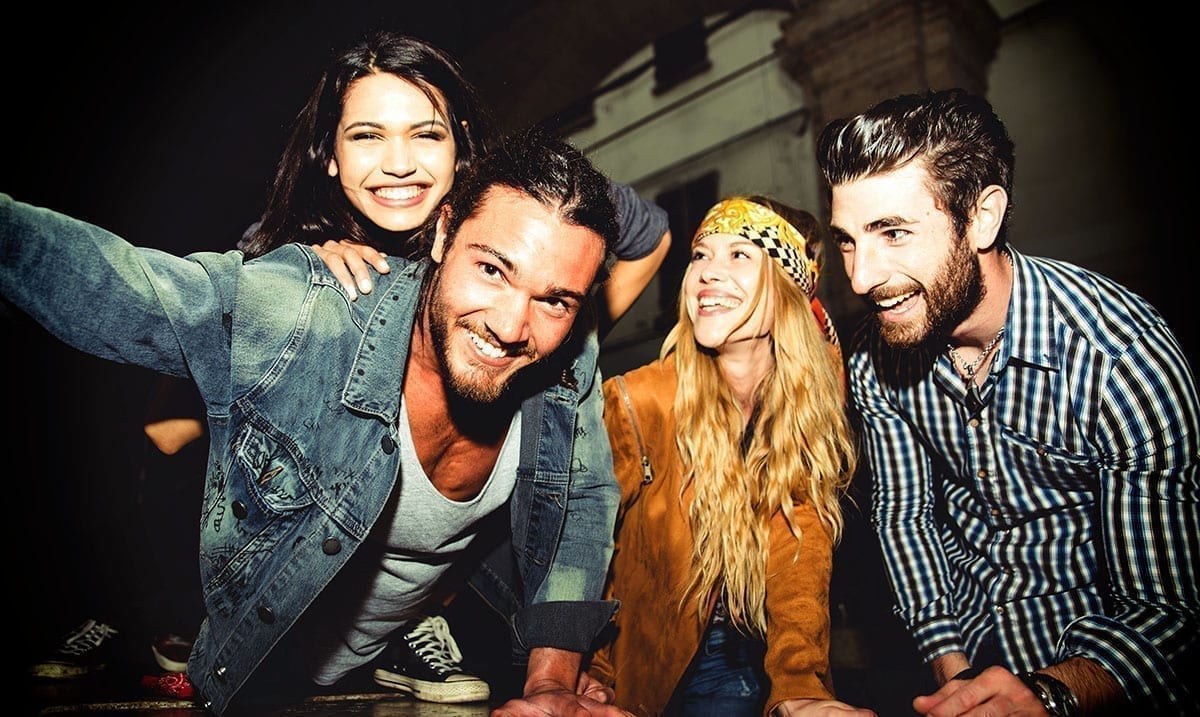 It’s Not About The Size Of Your Circle, It’s About The Loyalty In It

By Gerald Sinclair March 5, 2020 No Comments

You could be surrounded by people and still not have anyone to turn to and that’s something that you should never forget. In this world, we are too obsessed with having tons of friends and tend to forget that quality and quantity are not the same.

You might think you’re living the good life because you have tons of friends and people to hang out with but how many of those friends would be there if you needed them? Would they come to help you if you called them breaking apart at 3 am? If you aren’t sure of the answer to those questions then you need to rethink your friendships.

It’s not about the number of friends you have but the quality of your friendships as a whole. You could have just one single true friend and that would still be better than having one hundred fake friends. Fake friends won’t support you properly or hear you out when things go south. Real friend will be there through the ups and downs this world throws your way and you need them in your life.

Sure, your fake friends might be fun and you might like spending time with them but they don’t really care about you. They only want to be around you so they can use you and they don’t help you grow in any way. They are only around when things are going good and when you need them the most they vanish.

I for one would much rather have the few friends I have over tons that I am unable to trust. The true friends you have are going to be loyal and caring while the rest well, they’re only going to be thinking of themselves.

If you are surrounded by people but have no one to turn to perhaps you should consider cutting ties and making connections with people who will actually go the extra mile for you. Instead of putting your time and efforts into people who won’t make a difference in your life once all is said and done, be there for those who want to see you succeed. Life is short and we need to be sure the connections we’re feeding are worth feeding.

Just because someone says their your friend doesn’t mean they actually are. The people of this planet are much more willing to use other people than they should be and we all need to know that. You have to pick and choose who you allow close. If you keep letting everyone in, you’ll become quite disappointed in a short period.

When they’re constantly letting you down, they need to be moved on from. You don’t have to keep people around just because they pretend to like you. The world isn’t going to slow down, you need to speed up.