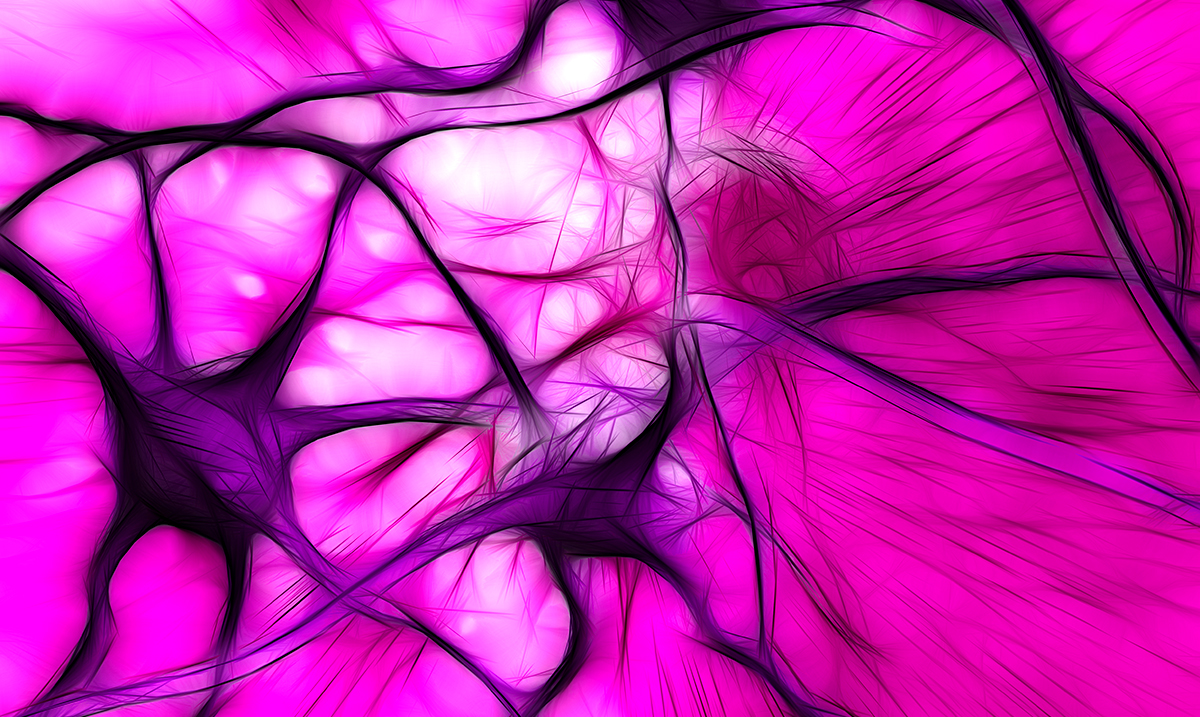 A team of Israeli scientists claim they’ll have a complete cure for cancer within the year.

“Our cancer cure will be effective from day one, will last a duration of a few weeks and will have no or minimal side-effects at a much lower cost than most other treatments on the market,” Dan Aridor said. “Our solution will be both generic and personal.”

“We believe we will offer in a year’s time a complete cure for cancer.”

An estimation of 18.1 million new cancer cases are diagnosed every single year, according to reports by the International Agency for Research on Cancer. Every sixth death in the world is due to Cancer, making it the second leading cause of death in the world next to cardiovascular disease.

This new cure is expected to render the disease manageable in the same way that the “triple drug cocktail” made AIDS a survivable disease. This treatment is based on SoAP technology, a platform designed by AEBi, which is described as providing “functional leads to very different targets.”

DNA coding is introduced for a particular protein, an antibody for instance, into a virus designed to infect bacteria. The protein is then displayed on the phage’s surface. The idea is to use the protein displaying phages to test certain interactions with other proteins, small molecules and DNA sequences.

“We made sure that the treatment will not be affected by mutations; cancer cells can mutate in such a way that targeted receptors are dropped by the cancer,” Morad said. “The probability of having multiple mutations that would modify all targeted receptors simultaneously decreases dramatically with the number of targets used. Instead of attacking receptors one at a time, we attack receptors three at a time – not even cancer can mutate three receptors at the same time.”

This new treatment sounds promising, but skeptics remain unsure about the cure. Only one study has been done so far and it was performed on mice. Even the inventors themselves concede that human trials will take a while to complete.

There is hope for the future and that is something we can all hang onto!