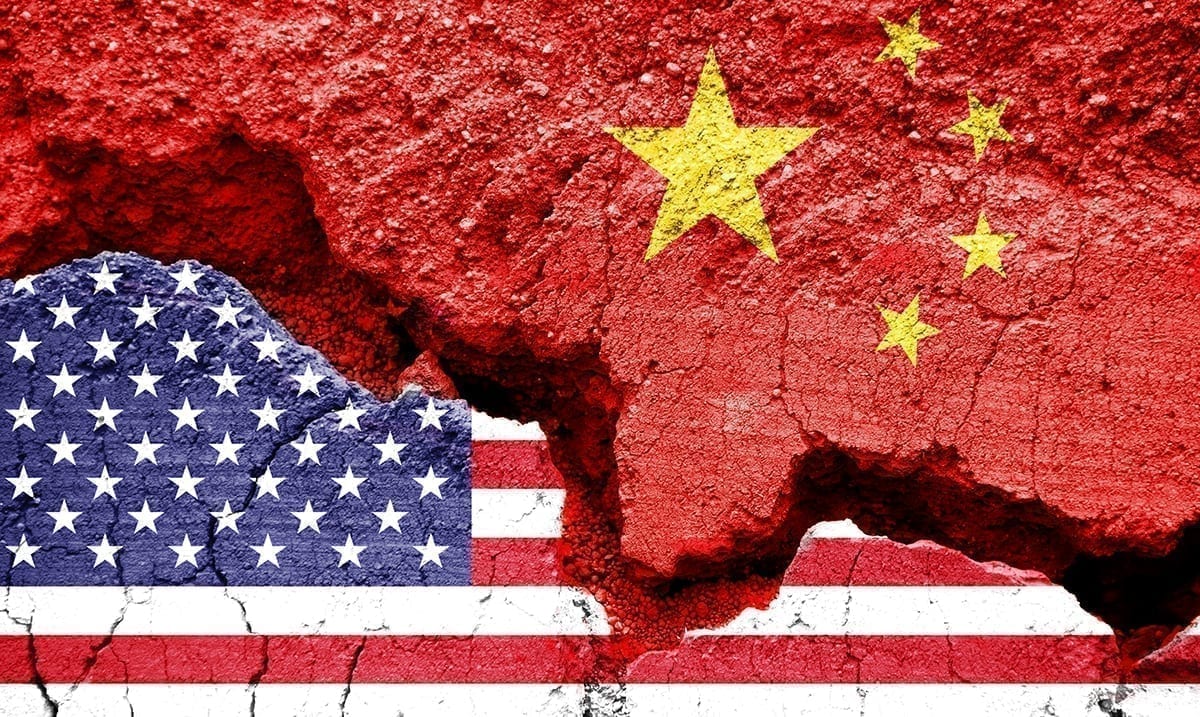 Is The US And China Facing A ‘New Cold War’?

We have been seeing tensions grow between the US and China for quite some time now. This in itself has brought us down a path that perhaps now isn’t easily changeable.

According to The BBC, the US has ordered China to close its consulate in Houston, Texas. This is a move that according to many is quite damning. While officials in China say this move is unbelievably ridiculous because of the claims being made against them, we don’t yet know what will come of this.

While right now we can’t say one hundred percent that we are in the early stages of a cold war, it sure does seem as if we are. Sure, the concept itself might be a bit subjective but there is no denying the tension we’re facing. No one can agree on anything and accusations are coming from all sides.

Vox wrote as follows on this topic:

The US-China cold war is heating up

Listen to US-China analysts and the first thing they’ll tell you is that the situation just keeps getting worse.

“The downward spiral is picking up speed,” said Jacob Stokes of the US Institute of Peace. “Bilateral relations are plumbing new depths every day.”

Ryan Hass, the China director on the National Security Council from 2013 to 2017, explained to me just why that is: “A pattern seems to have taken hold, with the Chinese taking actions the US finds objectionable, America responding punitively, and then China retaliating in a reciprocal tit-for-tat fashion. I expect the same pattern to play itself out in the case of the closing of this consulate.”

Just look at a few of the events that have happened throughout the course of the Trump administration.

The president launched a trade war against China, imposing tariffs on hundreds of billions of dollars’ worth of goods. Beijing responded in kind, placing similar penalties on American-made products. Despite reaching a “phase one” deal earlier this year, the general trade relationship between the two countries hasn’t changed — except that products are becoming more expensive to buy in the US.

In March, the Trump administration said only up to 100 Chinese citizens could work for five Beijing-owned outlets in the US. Weeks later, China expelled American journalists from the New York Times, Washington Post, and The Wall Street Journal from the country. It also forced other outlets, namely Voice of America and Time magazine, to tell the government how they operate in China.

Last week, the US sanctioned multiple Chinese officials for the regime’s forced internment of over a million Uighur Muslims in Xinjiang, a region in Western China. One of the officials targeted was Chen Quanguo, the Communist Party secretary for Xinjiang. Almost immediately afterward, China retaliated by targeting US officials, including Rubio and Sen. Ted Cruz (R-TX).

And on Tuesday, as mentioned, Washington indicted the two hackers. The Justice Department also alleged they went after clergy and human rights activists in the US, China, and Hong Kong. It’s unclear what China will do in response to the 11-count indictment, but it will surely deny having anything to do with the hackers.

During tense times like these, it’s normally best to use any and all channels of communication to stop matters from getting worse. But forcibly closing the Houston consulate potentially makes that harder.

“This further reduces the few remaining diplomatic channels between the two sides and is a step that will prove difficult to reverse,” said Daniel Russel, the US assistant secretary of state for East Asian and Pacific affairs from 2013 to 2017.

Other experts agree. Not arresting the accused and shutting the entire consulate down instead will cause “a further downturn of the bilateral business and people-to-people relations between the two countries, which have traditionally provided some ballast in the relationship when government-to-government relations were strained,” said USIP’s Stokes. “Overall, this is another step toward ‘decoupling’ the United States and China.”

And if the US and China keep drifting further and further apart, the current “war” may not remain so “cold” much longer.

As things continue to get more and more confusing and frustrating from all sides, we don’t really know what else may be to come, and honestly that in itself is the scariest part of all of this. Sure, some people think calling the things we’re currently facing a ‘new cold war’ is a bit much but, is it? At the end of the day that in itself boils down to perspective.

At the end of the day, we need to know that these tensions are present and that escalating is possible, but we shouldn’t be moving through our lives looking over our shoulders. I know all of this might not sound like much to some but if you’ve been following tensions over the past few years, you know that it only ever feels like things are getting worse. There is very little lax between rough events or situations.

The BBC wrote as follows on the tension that closing this consulate brings:

This is clearly a significant development in the diplomatic sparring between Washington and Beijing.

The closure of the Chinese consulate in Houston comes soon after news emerged of the unsealing of a US indictment against two men accused of spying on US vaccine development on behalf of China’s security services. It is not clear if the two episodes are linked. But it is clear that the Trump administration is determined to step up its very public calling out of Beijing.

In the midst of a presidential re-election campaign and with the US economy and society battered by the Covid-19 pandemic, Mr. Trump has determined that there is a political advantage in playing the China card.

It is hard to see how Beijing can avoid some equivalent responses. The danger now is of a spiraling tit-for-tat battle, driven in part by US domestic considerations, which can only make the complex and developing tensions between the US and China even worse.

I recently came across a Reuters article written by John Kemp that got me thinking about this topic and well, it’s quite interesting. In this article, Kemp goes over why he thinks the US is basically in a cold war with China whether it is something people want to accept or not. Sure, some people will disagree but the message behind his words is quite prominent.

Kemp wrote as follows touching on this subject:

Future historians will probably focus on 2020 as the point when intensifying strategic competition between the United States and China turned into a new cold war.

The superpowers have articulated a lengthening list of grievances and almost no significant interests in common. Both are attempting to push third countries into an alliance system that would see the world carved into two decoupled blocs. Red versus Blue. With us or against us. Total confrontation. Basically the definition of cold war.

Some policymakers and strategic studies analysts still hesitate to employ the cold war concept, wary of the analogy with the decades-long U.S./USSR conflict and its implications for international relations in the medium and long-term.

But there is no doubt both countries increasingly see and describe the conflict in existential terms. If it looks like a cold war and sounds like a cold war, it probably is a cold war, and the concept illuminates more than it hides.

What do you think about this? Are we in a cold war with China? Honestly, at this point, I feel anything is possible.