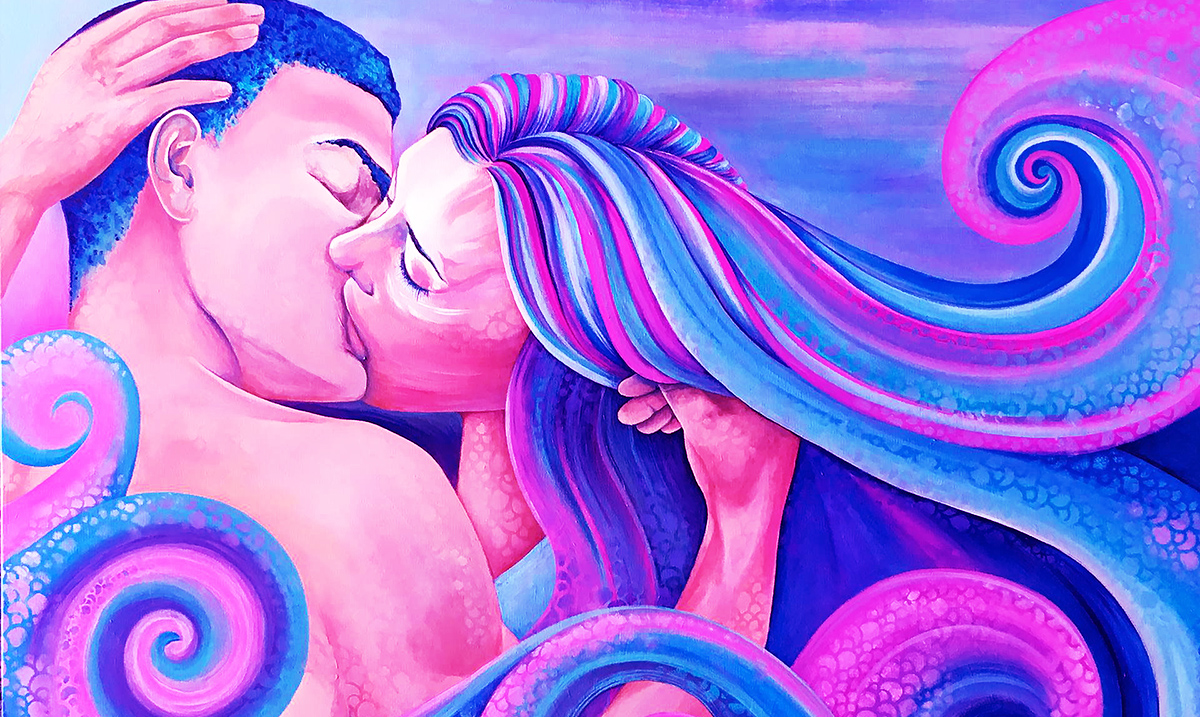 Is The Twin Flame Connection Real Or Complete Bullsh*t?

Twin flames are something a lot of people don’t know a lot about. While some people think they are a step up from soulmates, that is not necessarily the case.

There is no set way to prove that twin flames do exist but if you have ever found yours or experienced the connection on some level, you know. There is no simple explanation when it comes to this kind of thing and believing in yourself and your twin is all that you can do. In case you were not aware, twin flames are basically the mirrors to our souls.

They are not necessarily ‘our other halves’ they are more-so complete manifestations of our souls outside of ourselves. Basically, they are you but still not you at the same time. I know, confusing, but please stay with me.

They are different from soulmates as soulmates are not as intense and much easier to be with. You will be much more connected with your twin flame than you would be with your soulmate and yes you will most likely have both. A twin flame connection will never be easy, and at times it may push you to the point of insanity.

There is no doubt in my mind that there is someone out there in this world for everyone and that alone is enough to keep me believing in twin flames. While not everyone is going to be on the same page as I am on that. There is no denying that sometimes we feel strong connections with others as I mentioned earlier the legitimacy of twin flames is not something that can be proven. Instead, it is something you have to experience for yourself and there is no getting around that.

Your twin flame is supposed to come into your life and uncover all of the baggage you’ve been carrying with you. This person will sometimes not be someone you end up with in your current life as it is a very prominent runner/chaser dynamic. Both parts of the flame have to be ready for one another for things to work.

Twin flames are a concept that goes back to ancient times. While going over the symposium, Plato even made it clear that we all had twins on a soul level. In the Symposium he wrote that human beings originally had two faces, four arms, and four legs.

These human beings were split in half because the Gods thought they would become too powerful and thus we now spend our lives working to find the twins to our souls as we are now manifested separately. Basically, according to this train of thought, we are each both incomplete and complete.

Through finding your twin flame you will uncover the truth, so trust in yourself and allow your intuition to guide you. Whether you believe in twin flames existing or not, yours will find you someday. Everything you’re facing is going to bring its own lessons, work on yourself and everything else will fall into place eventually.

How do you feel about this concept? Do you think twin flames are real or do you think they are a myth?