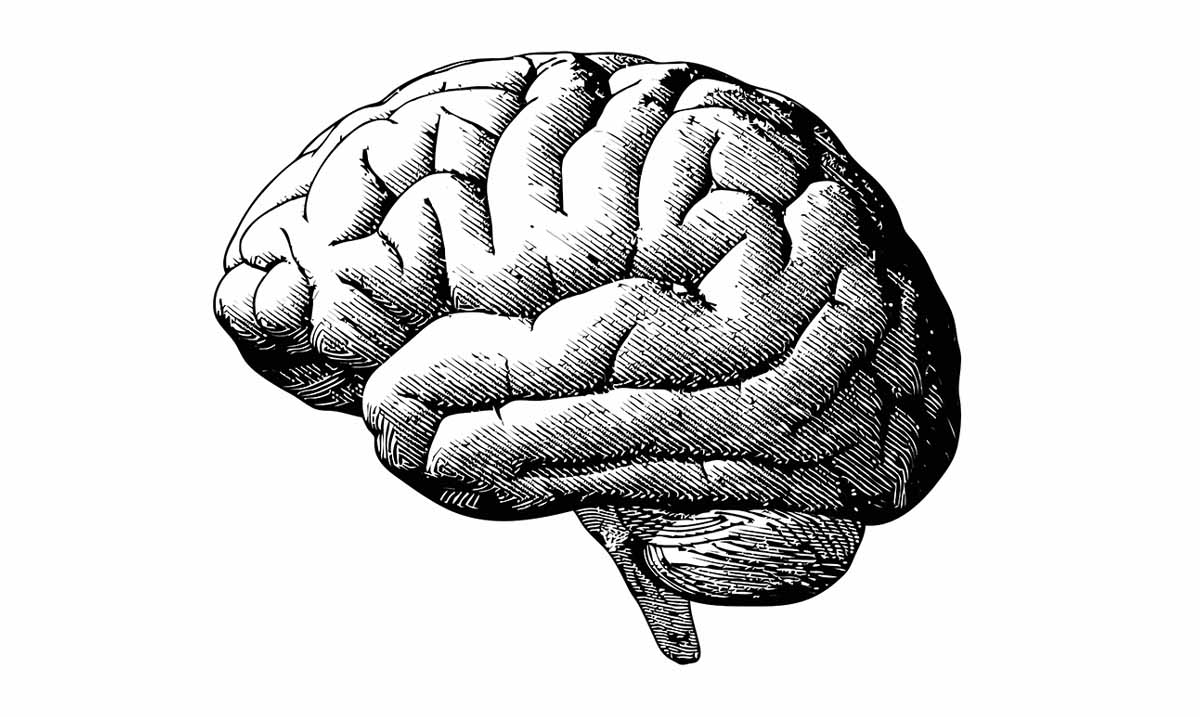 IQs are Plummeting, And Scientists Don’t Know Why

People are getting dumber, this is not a judgment, it’s a legitimate fact. Based on studies done in the leading nations, it is quite clear that IQ scores have drastically begun to decline.

While the observance of IQ alone doesn’t always equate to an understanding of how intelligent someone is, it is a good starting point. Higher IQs typically also indicate higher educational achievement and even longevity. Additionally, the higher an IQ average is for a nation, the higher the economic growth and scientific innovation.

With decades of research showing a massive drop in IQs in the leading nations, it’s likely we will also see an overall downfall in these nations as an effect. Oddly enough, NBC news explains that the U.S. has yet to hit a wall, and while that may seem like cause for celebration, it’s a sign that we are not as advanced as we may think.

And because majority trends tend to spread, it’s likelyit won’t be long before the numbers begin to hit home. Another thing to consider is that if we don’t want these numbers to drop here, it might be a good time to look at other nations to figure out what exactly is happening, so we can prevent it here, too.

In the wide range of studies that have been conducted, IQ scores have dropped in Scandinavia, Britain, Germany, France, and Australia. From this, the broader pattern has emerged, showing that around the turn of the 21st century, the most economically advanced nations have experienced a decline in IQ.

There are several theories as to why this is, including the notion that immigration and eugenics (reverse) play a role. In the movie Idiocracy, it’s suggested that lower IQ families were the ones having more children, causing a drop in overall IQ. However, a study from Norway shows that it isn’t just the general population experiencing a drop. IQs are also dropping in families.

Some blame the role of environmental factors like less-intellectually demanding work being in demand, devices leaving us unable to focus, and food becoming less and less nutritious due to overfarming. While it would be nice to pinpoint one factor, scientists still aren’t able to fully do that just yet. But, this could make for some interesting research further down the line.