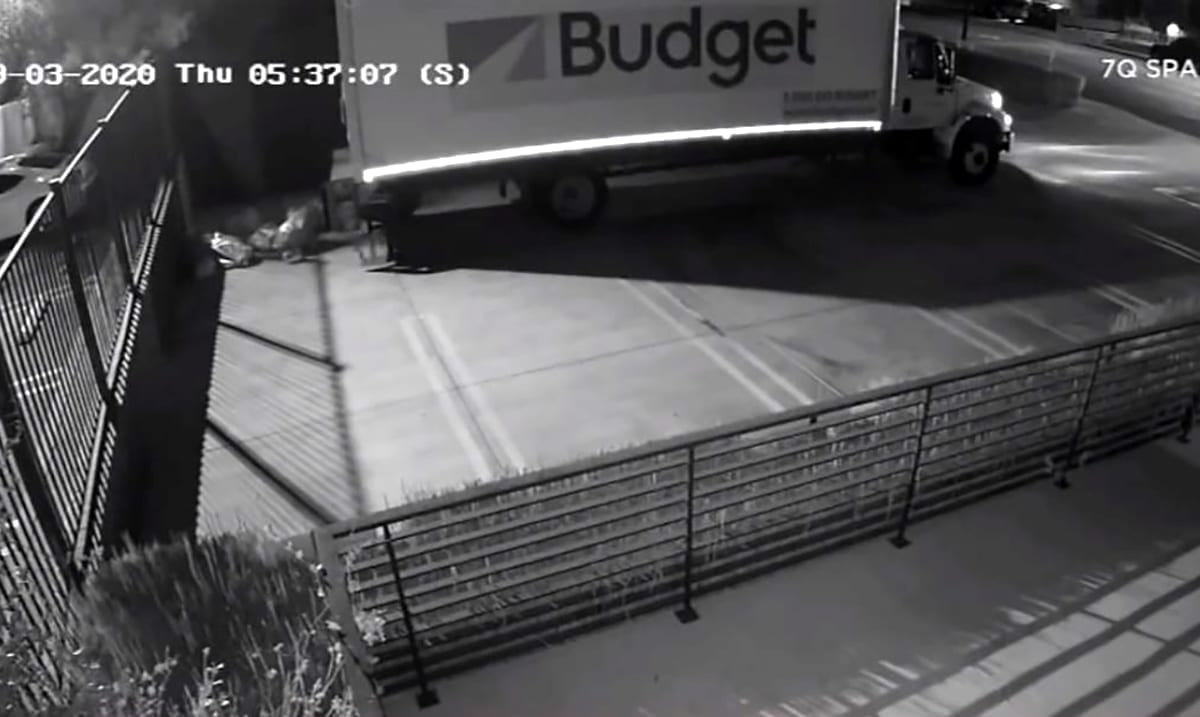 By Gerald Sinclair September 10, 2020 No Comments

In recent times it seems someone was caught on camera dumping a large amount of mail in a parking lot. While that might sound odd, it really has happened and well, lots of people are quite puzzled.

According to ABC 7, there is an investigation underway now that the footage has come to light and well, most are quite confused about why someone would be dumping this amount of mail, to begin with. This happened in Glendale California in a parking lot near a spa. Basically in the footage, you can see someone tossing bags of USPS mail from a ‘Budget truck’ into the parking lot. The spa owner noticed the mail when arriving at the location last week as there were hundreds of unopened envelopes and packages present.

All of this having been said, we should note that piles of mail were according to KTLA found in two separate locations and while only one instance was caught on camera we assume the two are linked. This was no USPS truck and USPS says the person in question was not an employee. A USPS manager did however go to collect the mail that had been dumped.

CNN reported as follows on this interesting event:

“It was completely unusual,” 7Q owner Lilia Serobian told CNN affiliate KCBS/KCAL. She said upon closer inspection of the bags, she noticed they were filled with hundreds of unopened envelopes and packages from the US Postal Service. “It’s suspicious. You start thinking, ‘OK, something is going on,’ because no one has access to all those boxes and packages.”

“We wanted to make sure it wasn’t a bargaining employee,” Gonzalez told CNN. “We talked to the Glendale supervisor and the Glendale manager and asked from where the contractors would have received the bags. That’s when they responded, telling us the Union should not speak about it.”

For companies that ship in bulk, Gonzalez said they are given plastic bags bearing a USPS logo to bring to the bulk shipping department at the dock.

It was unclear if the bags were being delivered to or departing from the Glendale post office but if it was incoming mail, the bags are supposed to be placed into USPS trucks and taken to a processing center, Gonzalez said.

To see this footage for yourself take a peek at the video below. What do you think about all of this? I for one think it is quite bizarre.