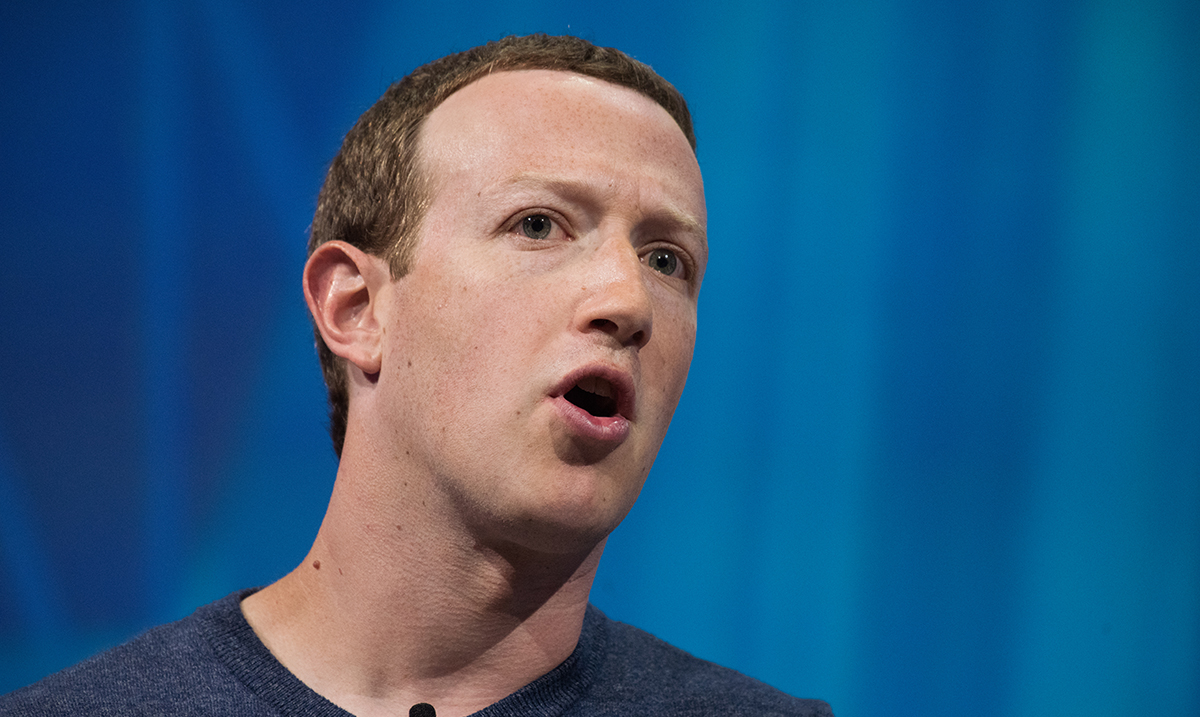 For years, there has been a running joke that Mark Zuckerberg is a robot. And he has even gone as far as to acknowledge that he acts robotically.

The Meta CEO and founder of Facebook recently participated in a two-hour-long chat with podcaster and computer scientist, Lex Fridman. During the interview, the two discussed the metaverse, social media problems, and personal life. However, the funniest part was when Fridman posed a very funny question to the CEO.

Jokingly, Fridman asked Zuckerberg to complete a CAPTCHA. If you are unaware of what a CAPTCHA is, it’s typically found on websites, coinciding with sign-ups, sign-ins, and purchases. Oftentimes, users are asked to click image blocks that match a certain theme. For example, some will have 9 blocks, with many containing stop signs. The instructions read, “Select the boxes that include stop signs to prove you are human.”

Fridman placed a sheet of paper in front of Zuckerberg and asked, “Can you circle all the traffic lights, please?”

Zuckerberg smiled, and then begin circling the correct squares. “You did it,” Fridman responded with a laugh. “That is a very impressive performance.”

Zuckerberg has often been referred to as Zuckerborg, due to his calculated communication and his impersonal demeanor. Just in 2018, the internet went wild, turning the CEO into a meme after his strange appearance before congress. And even Saturday Night Live has joined in on the fun by playing him as a robotic figure.

When asked by NBC if he was “the best communicator for Facebook,” he responded, “Historically, I’ve had a very hard time expressing myself. I just come across as robotic. This is one of the things that… I’m growing up, I need to get better at, running this company.”