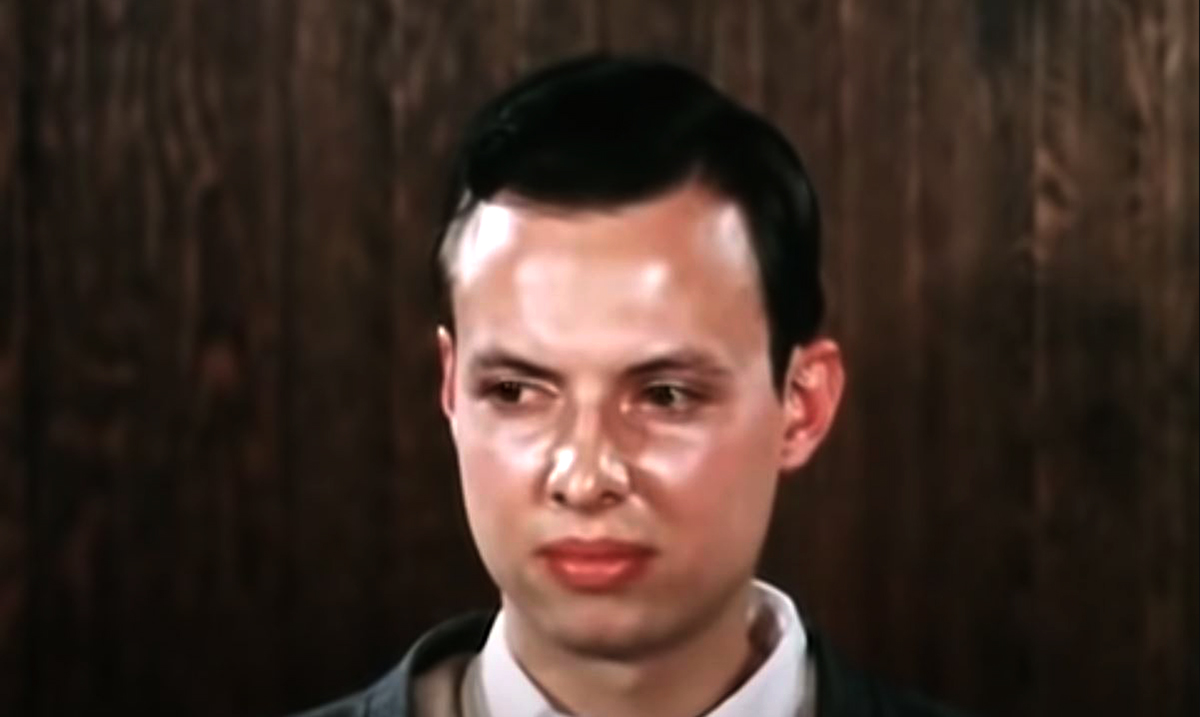 Interview With A Catatonic Schizophrenic

You may have heard the term “catatonic schizophrenia,” but this diagnosis no longer officially exists. It used to be one of the subtypes of schizophrenia.

Although we are talking about a person with schizophrenia, I think that we all can resonate with this man in a number of ways. Like when he says, “People dislike me because I am not exactly like them.” This is something that I feel down deep into my soul and I think this telling interview will make people think twice about PEOPLE who have brain disorders that they cannot control.

A person with the disorder might make loud exclamations for no reason at all while pacing back and forth. Parrot-like repetition or echoing of words, also known as echolalia, is also a common catatonic behavior.

Symptoms of catatonic schizophrenia may include:

stupor (a state close to unconsciousness)

stereotypy (repetitive movements for no reason)

agitation (not influenced by eternal stimuli)