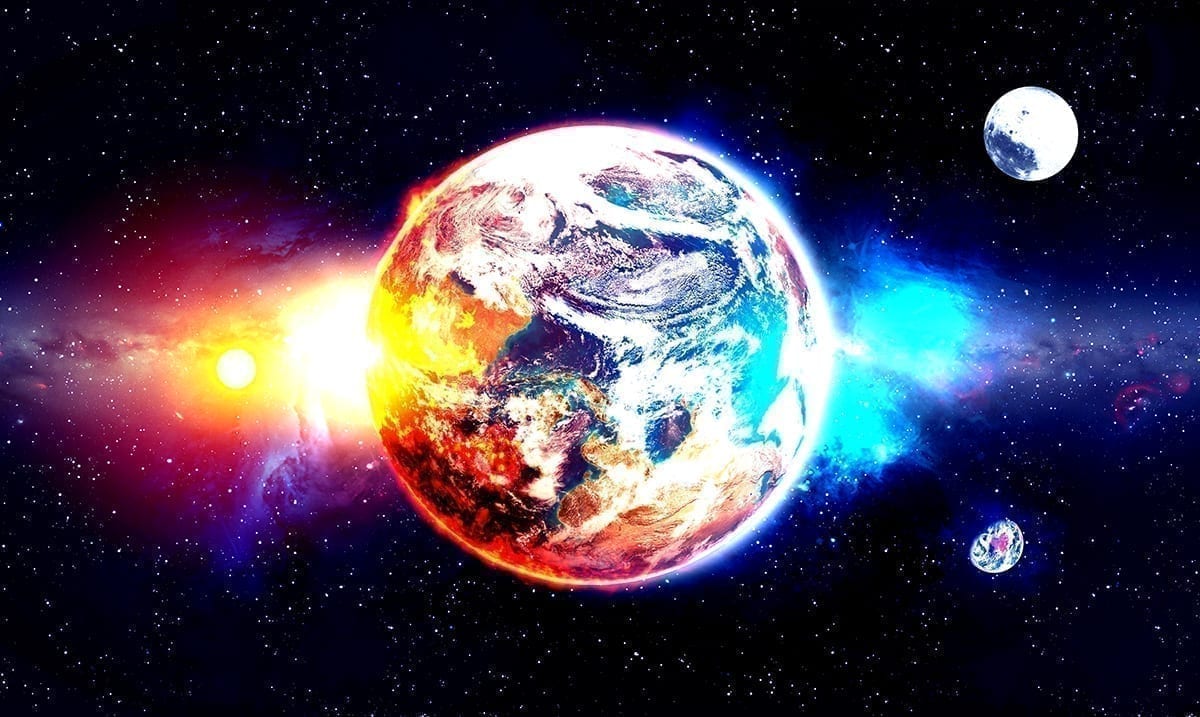 By Gerald SinclairApril 21, 2020No Comments

As we move through April, we are nearing its end. This week in itself is going to be intense but not in a bad way.

On the 22nd we will be facing a new moon and that new moon is going to bring forth a lot of pent up energies that we otherwise would not be dealing with. During the time that this new moon holds influence over us, we will be facing a lot of unexpected changes. While we should embrace these changes, we should not downplay some of the sadness that may come with them.

This new moon is going to be in Taurus but the energies associated with it will not make it feel that way. You will be facing some serious challenges but if you are willing to face them properly things will turn out just fine. That all having been said, don’t let any excitement you may feel go to your head.

Now, from here on the 25th near the end of this week our dear friend Pluto will be going retrograde. This will bring a lot of fear forth but also force us to look more closely at our roots. We will want to get out in nature and really give ourselves some peace of mind, as we should.

Astrology King wrote as follows on the energies this Pluto retrograde may end up bringing our way:

Pluto retrograde in transit is a regular cycle lasting five months every year, during the opposition to the Sun. As with all outer planets, it causes less concern than the rarer inner planet retrogrades. Transiting Pluto retrograde is a time of reflection about power and control in your life.

If people have controlled or manipulating you then now is the time to let them go. If you have been too controlling of others or situations then it is time to let go. This is not a time for power tripping but a time for elimination. Fated events and repeating themes will reinforce which of your controlling habits, compulsions, addictions or prejudices must be eliminated.

If you have been too smothering and controlling in a relationship, holding on too tight, then you may be forced to let go. If obsessive or compulsive behavior involving food or drugs has taken hold of your life, then events may force a turnaround. The more intense your destructive behavior, the more extreme the detoxification or withdrawal stage will be, such as going cold turkey.

While that might feel like a lot, there is also more coming on the same day that Pluto goes retrograde. Because Mercury will be square Pluto, we’re in store for much deeper thinking. Do not let your defensiveness get the best of you during this time. While other people may have strong opinions hearing them out might be important.

Don’t try so hard to force the pieces of the puzzles before you to fit. Everything will make sense in time. Sure, it might feel hard to grasp right now but you can figure things out when these energies die down.