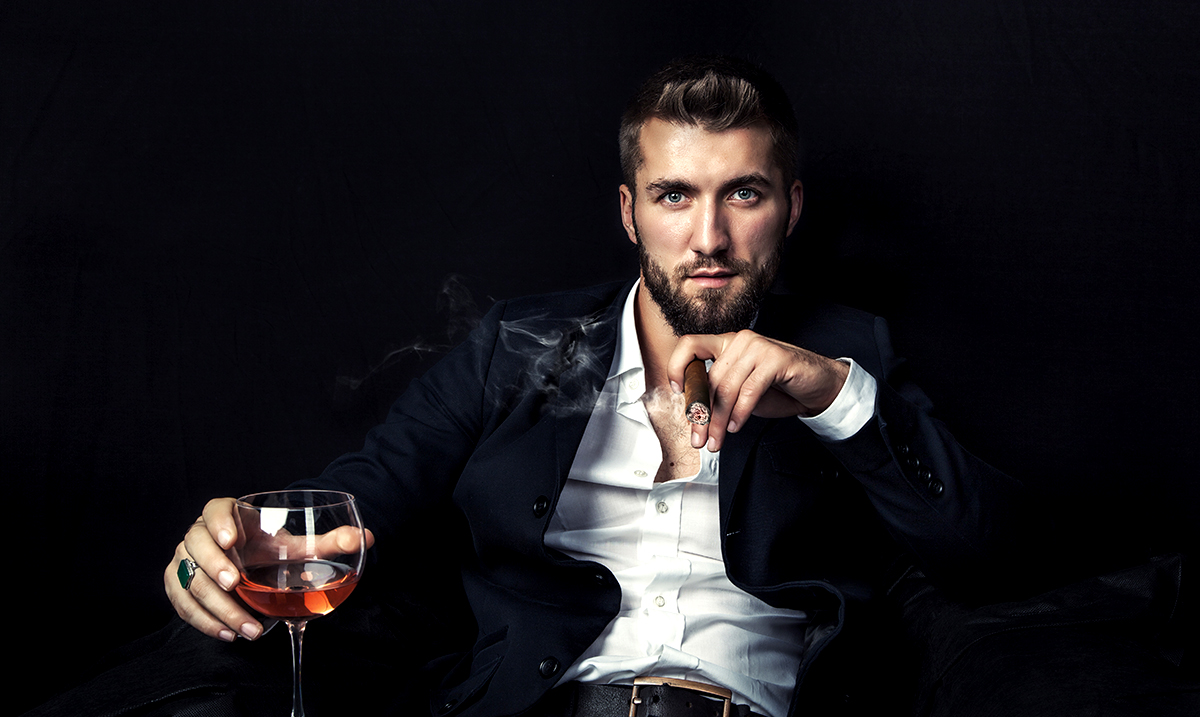 While you might have noticed that smarter people seem to drink more alcohol than people who are not so smart it’s probably not something you’ve throughout much about, right? Well, one psychologist for a while now has been hypothesizing over why we as human beings want what we want.

This psychologist’s name is Satoshi Kanazawa and when I came across his writings in Psychology Today it really got me thinking. To begin with, he notes how alcoholic beverages have not been around for as long as we might think they have. He hypothesizes that intelligent people are more likely to prefer drinking alcoholic beverages or might be more likely to drink them because the substance and ‘method of consumption’ are both evolutionary novel.

Kanazawa claims that more intelligent children in both the US and UK tend to grow up to consume alcohol in greater quantities/more frequently than less intelligent children. This data coming from the National Child Development Study in the UK that looks into their general intelligence before the age of 16 and then as you’d assume tracks alcohol consumption. Alcohol in many ways is a means of coping.

The Sun wrote as follows on the topic:

But it’s not because those from a higher socio-economic background can afford to drink more or socialize in circles that drink more, he added.

“It appears to be their intelligence itself, rather than correlates of intelligence, that inclines them to drink more,” he added.

Not only that, some studies have actually linked drinking alcohol to boosting your brain.

It’s easy to assume that beer makes you dumber, especially after you’ve seen your mate after a few pints.

But the silicons in beer help protect your brain from a build-up of different compounds that can cause cognitive decline.

What do you think about all of this? I for one think it’s quite interesting. How often do you drink and do you think it relates back to your intelligence levels? For more information on all of this please feel free to check out the video below.