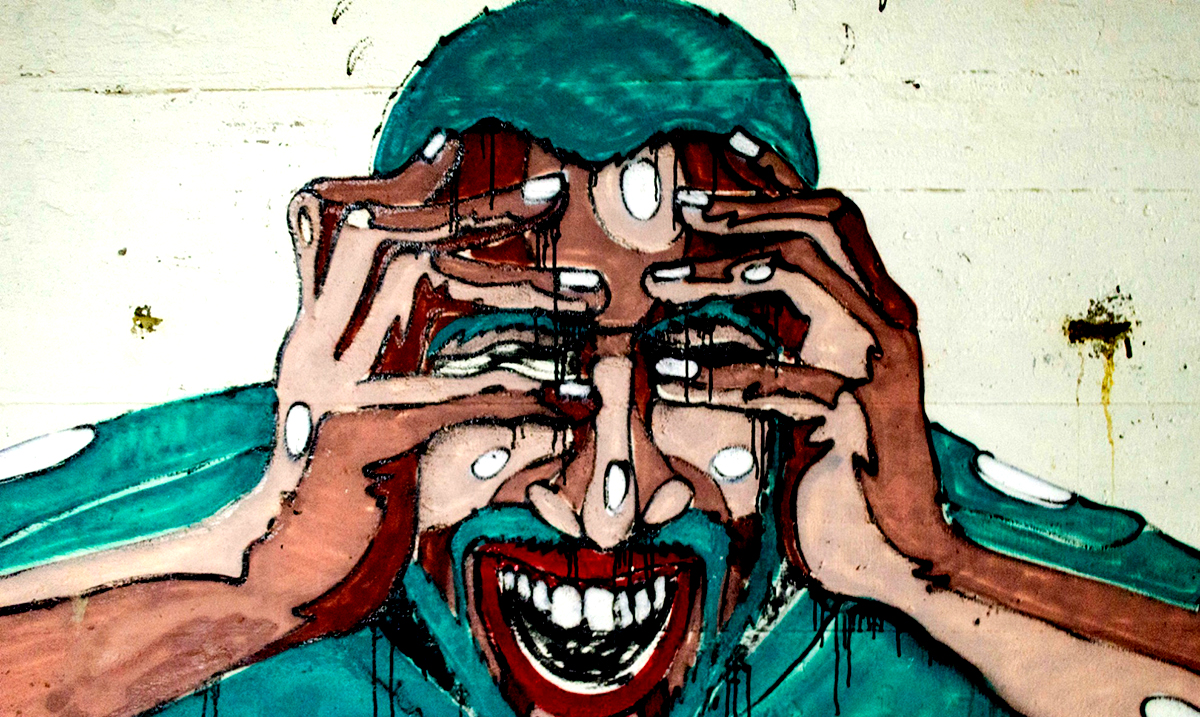 We all want to be intelligent and above others regarding intelligence, but is that all it’s cracked up to be? Perhaps there are more downsides to high intelligence than we are currently able to see?

I recently came across a study titled “High Intelligence: A risk factor for psychological and physiological overexcitabilities” and it really got me thinking. While this study is from 2018, it is quite informative on a number of levels. The more I read through it the more blown away I was.

High intelligence is touted as being predictive of positive outcomes including educational success and income level. However, little is known about the difficulties experienced among this population. Specifically, those with a high intellectual capacity (hyper brain) possess overexcitabilities in various domains that may predispose them to certain psychological disorders as well as physiological conditions involving elevated sensory, and altered immune and inflammatory responses (hyper body). The present study surveyed members of American Mensa, Ltd. (n = 3715) in order to explore psychoneuroimmunological (PNI) processes among those at or above the 98th percentile of intelligence. Participants were asked to self-report the prevalence of both diagnosed and/or suspected mood and anxiety disorders, attention deficit hyperactivity disorder (ADHD), autism spectrum disorder (ASD), and physiological diseases that include environmental and food allergies, asthma, and autoimmune disease. High statistical significance and a remarkably high relative risk ratio of diagnoses for all examined conditions were confirmed among the Mensa group 2015 data when compared to the national average statistics. This implicates high IQ as being a potential risk factor for affective disorders, ADHD, ASD, and for an increased incidence of disease related to immune dysregulation. Preliminary findings strongly support a hyper brain/hyper body association which may have substantial individual and societal implications and warrants further investigation to best identify and serve this at-risk population.

This study found that people with high IQs also had higher risks for psychological disorders, and that higher IQs were associated with higher risks for physiological diseases as well. While that in itself might catch you off guard, it does seem to reign true according to these findings. This all leading back to how highly intelligent people have tendencies for ‘intellectual overexcitability’ as a whole.

What do you think about all of this? I, for one, cannot wait to see what else is uncovered in regards as time passes. Perhaps there is more to being smart than we take at face value.