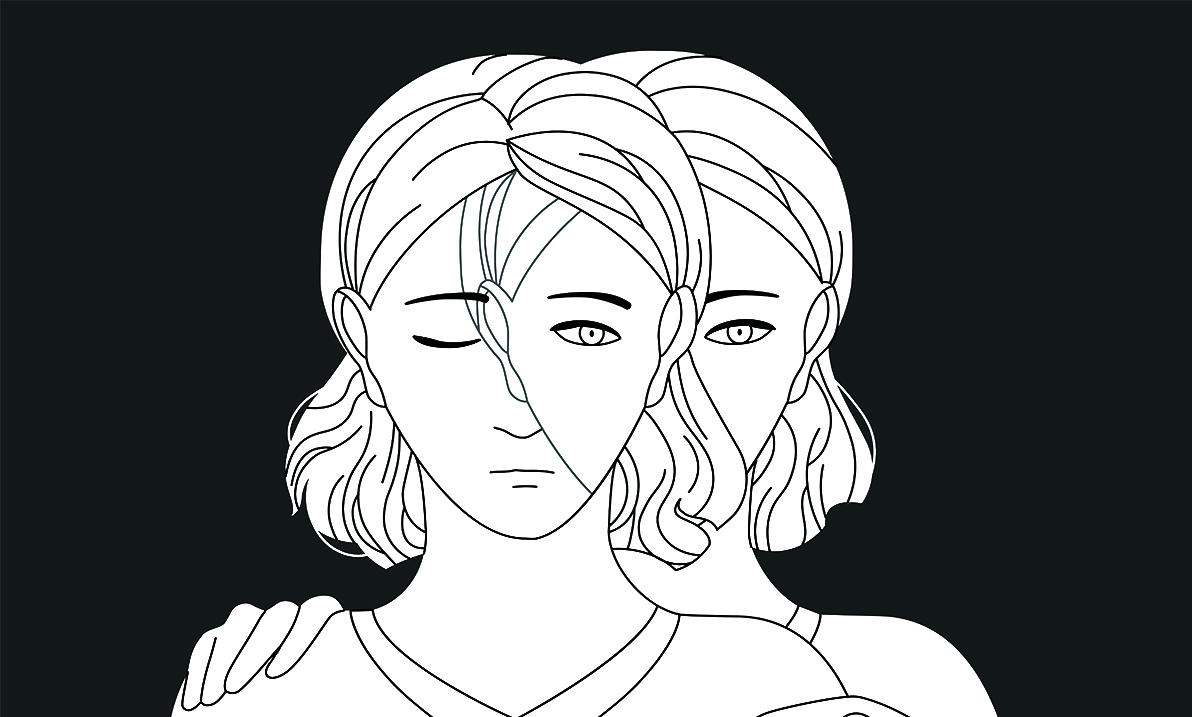 Intelligent People Are More At Risk For Mental & Physical Illness, According to Study

By Harley MansonMay 5, 2022No Comments

The study was published in the journal Intelligence and carried out at Pitzer College. Ruth Karpinski and her colleagues used an email survey that asked questions about psychological and physiological conditions to the members of Mensa. Mensa is considered to be a high IQ society, and members are required to have an IQ that is in the top two percentile.

What they found, was that among Mensa’s high intelligence membership, serious mental and physical ailments were prevalent.

According to Karpinski and her colleagues, they believe this is due to the hyper brain/hyper body theory. Based on this theory, intelligence is linked to “overexcitabilities” in both the psychological and physiological sense.

While hyper-reactivity can be beneficial, making it easier for the highly-intelligence to comprehend their surroundings, it also puts them at a larger risk for deeper depression and poor mental health.

When you think about it, this makes sense, especially when you consider people like Edgar Allan Poe, Sylvia Plath, and other artists, writers, and intelligent people who suffered from depression and other mental illnesses.

Of course, because the findings of this study are correlational, as the Scientific American points out, it’s important to realize that they must be interpreted with caution. However, due to this research, a new path has been set to dive deeper and shed more light on the links between intelligence and illness.