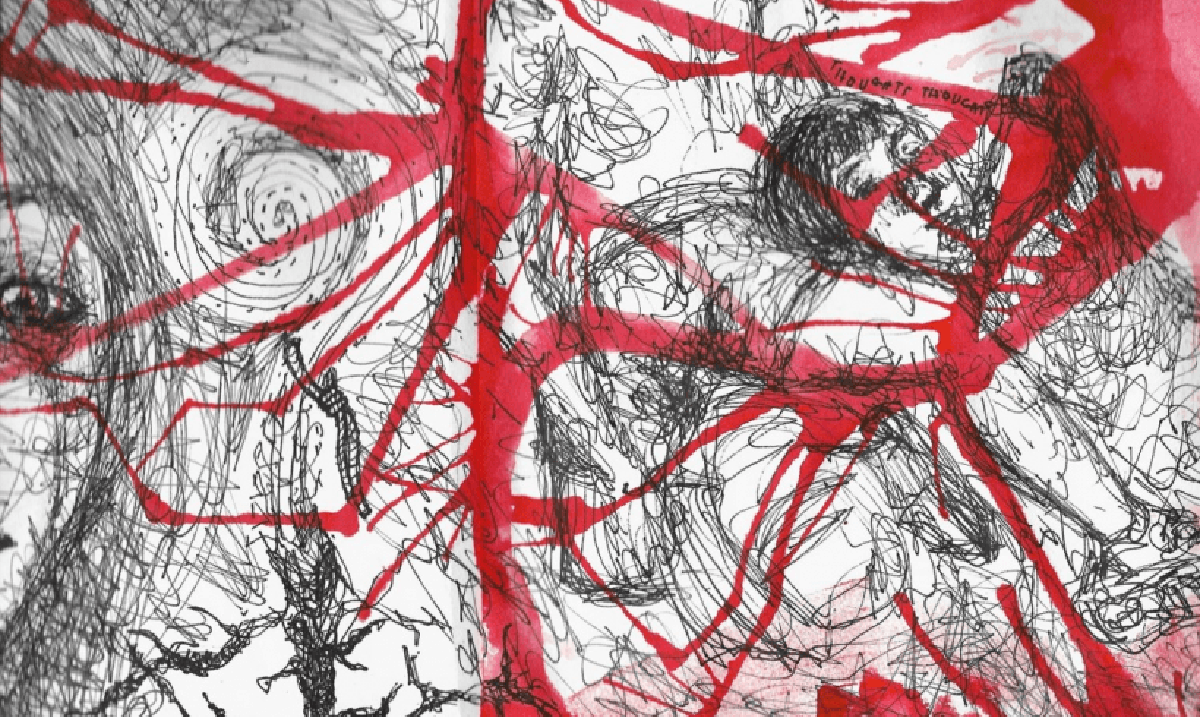 Indigenous Canadian Women Are Still Being Forced Into Sterilization

By Gerald Sinclair November 18, 2018 No Comments

When you go into the hospital to give birth the last thing you think is that the doctor might try to force you into getting your tubes tied but sadly that seems to be exactly what’s happening to indigenous women in Canada. Over the past 25 years, there have been over 60 cases of this occurring and a lawsuit has been opened.

There are currently over 60 women suing physicians at the Saskatchewan Health Authority as well as the Government of Canada over this issue. They claim that they were sterilized against their will after giving birth. While some were pressured into signing papers for concent others were told that if they did not sign they would not be able to see their newborns. Could you imagine having just gone through labor only to be told if you didn’t sign something your child would be kept from you?

According to CBC Radio, the most recent case of this that we are aware of happened in 2017 meaning the issue is nowhere near resolved. With Senator Yvonne Boyer pushing the Senate to study into this issue, a lot of things are coming up in recent times. She says that this kind of thing is very close to her as she was coerced into having an abortion at a young age. As a former nurse, she says that tubal litigations carried out on unwilling Indigenous women is one of the most heinous practices in health care that happens across Canada.

“In the throes of labor… they would be approached, harassed, coerced into signing these consent forms.”

“In most cases, women report being told that the procedure was reversible—if not in all cases—and they leave sterile.”

“Many have had bouts and persistent depression, anxiety – and many are no longer with us because of those ailments and those circumstances.”

“We all have a role to play to ensure that Indigenous patients receive quality healthcare free of prejudice, including ensuring medical professionals receive cultural safety training, as laid out in the Truth and Reconciliation Commission’s calls to action.”

This kind of injustice should not be happening. This is an issue that needs to be made more known.

Image via The Link