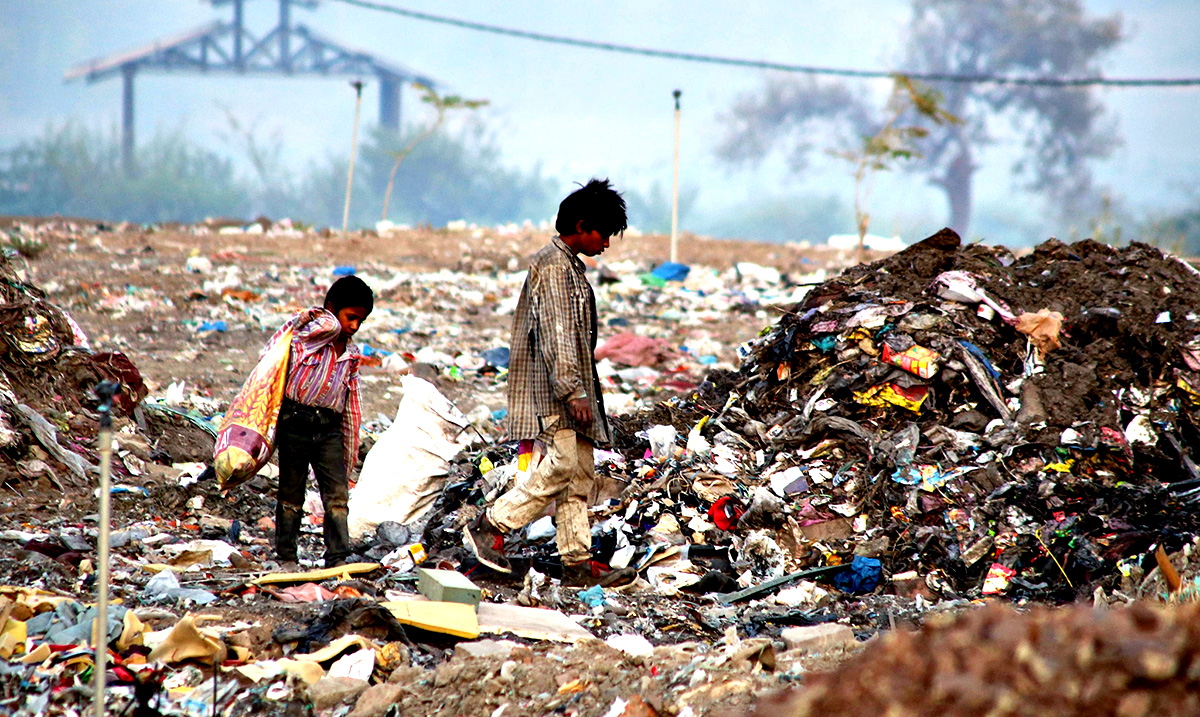 By Gerald SinclairJune 11, 2019No Comments

New Delhi’s landfill is growing at a rapid rate. It is becoming so large that it is often referred to by the locals as ‘Mount Everest.’

This landfill is currently over 213 foot tall and expected to rise higher than the Taj Mahal within one more year. This landfill should have been closed long before reaching the level it has currently managed but for some reason, it is still being relied on. This is one of three landfills in the area that do not seem to be slowing down as the over twenty million people living in New Delhi are without any other means of getting rid of their garbage.

Just this past year India’s Supreme Court warned that red light warning lights would soon have to be placed on the dump in order to alert passing aircrafts. Because this landfill Ghazipur has been open since 1984 and allows about two thousand tonnes of garbage into it each day, sections have even ended up collapsing.

According to Psys.org because of the methane gas coming from the dump fires are known to break out regularly and take days at a time to put out. Many locals note that the smells coming from this landfill are making them sick and that it had really impacted their lives drastically. Protests are not helping as the government seems to be unable to find an alternative to the landfill in the event that it was to close. This meaning those who are being affected are left to deal with it or move. 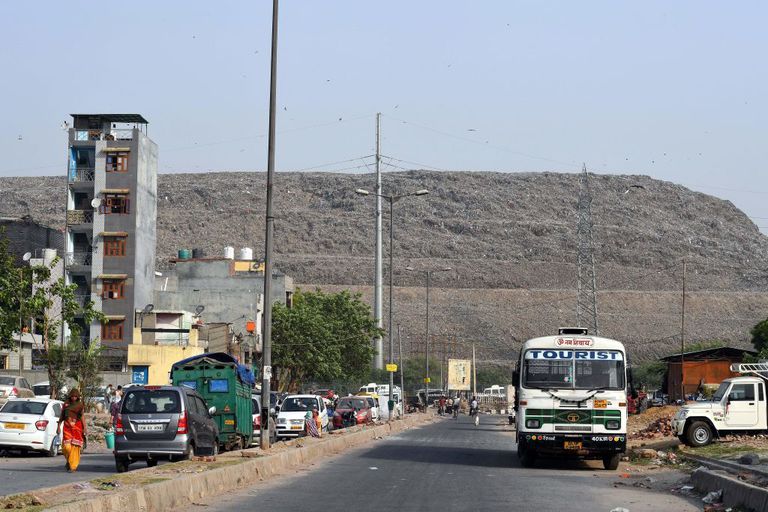 It is quite clear that India is facing a waste crisis that is damning their air quality and harming its citizens. Respiratory and stomach problems are being caused by the polluted air and contaminated water but not much is being done to combat it. It is estimated that New Delhi itself saw almost one thousand deaths from acute respiratory infection from the years 2013 to 2017 as a result.

While the country plans to reduce their single-use plastic waste we have yet to see the effects of it and have no idea what will happen with these landfills. While most people might not think much about overgrown trash piles, the health issues that come with their presence are quite prevalent. New Dehli has been for a while and most likely will remain for quite some time the most polluted capital on this planet.

To learn more about this please check out the video below. While there are lights present not, adding those was not and should not be seen as an answer in regards to the situation. Closing down this and other over-capacity landfills should be unarguable. What do you think about all of this?